A Bridge to Ethereum

It was about 3-4 months ago when I started posting here on Leo Finance about Yield Farming and how it had changed the DeFi game. Well, those were a helluva 3-4 months! I've barely had time to catch my breath.

Now that the market has gone through its manic phase and has seem to have masterfully handled two seemingly debilitating macro punches (the BitMEX crisis and Trump's COVID-19 diagnosis) with the grace of a well-born princess, we can settle in for what is likely going to be just as exciting a DeFi Autumn as it was a DeFi Summer.

One of the trends that you cannot ignore is the importance of the Ethereum blockchain to all this madness.

In the past few months, an avalanche of projects have chosen to launch from or migrate to Ethereum for one overarching reason. No, I'm not talking about Emin's Avalanche project, which I'm too busy to look into right now. Can someone please tell me about AVAX? I'm sure it's awesome because Emin Gun-Sirer is one helluva smart guy. But there is only so much time in a day, a week, a bull run... Only so much time in a lifetime, really. But I digress.

Why is Ethereum at the center of all this? Will it always be that way? How can I get my project to benefit from whatever it is that Ethereum has?

Whoa! That's a lot of questions. Let's take them one by one.

First, the root of all this EthFi-ness is Uniswap. Sure, there are other great dapps doing well on Ethereum. But The Corn is where the money is made. The damn thing has $2.43 billion locked up in its smart contracts and is doing $291 million in volume just today. Its all-time high in volume was $954 million on September 1. That's a massive amount of liquidity that you don't have to pay CEX listing fees for or KYC for or even go through the hassle of navigating between different apps or exchange sites. I'm to the point now where often I just bite the bullet and do the trade on The Corn for $10-15 even though I could add a transaction or two and involve Binance and get it done for $3-4. It makes sense. I pay for time and convenience in other facets of my life. Why should that be any different on the blockchain?

Second, I don't think it'll always be this way. Uniswap is open-source code that can always be ported to any other blockchain that supports an Ethereum Virtual Machine (EVM) clone. Ethereum gas fees at the height of the DeFi bubble were insane. Upon retrospect, they were a clear sign that we had hit some sort of intermediate top. Let's try to remember that next time. But the thing is that next time we will most likely have more chains joining the DeFi party. Tron is already at it. Binance Smart Chain is making a run at it. Cosmos and Polkadot have always been the most advanced ETH2 competitors. Lots of projects are blooming there. All of these chains have SIGNIFICANTLY lower gas fees. DeFi has much more room to flourish there in the long run. But see point #1, you gotta have a Uniswap. But just forking the codebase and offering some kind of native food token as incentive is not gonna get you billions in liquidity. It just isn't. And that is why Etheruem will always have a place at the table. It's just a matter of who else is gonna be sitting there in the long run.

If you believe that like I do, then there is only one thing a project can do: Build a bridge to Ethereum.

Which brings me nicely to my third point, tons of projects including the very one that I'm writing this blog post on have chosen to build such a bridge to Ethereum, primarily to enjoy the massive liquidity that is presently available at Uniswap. 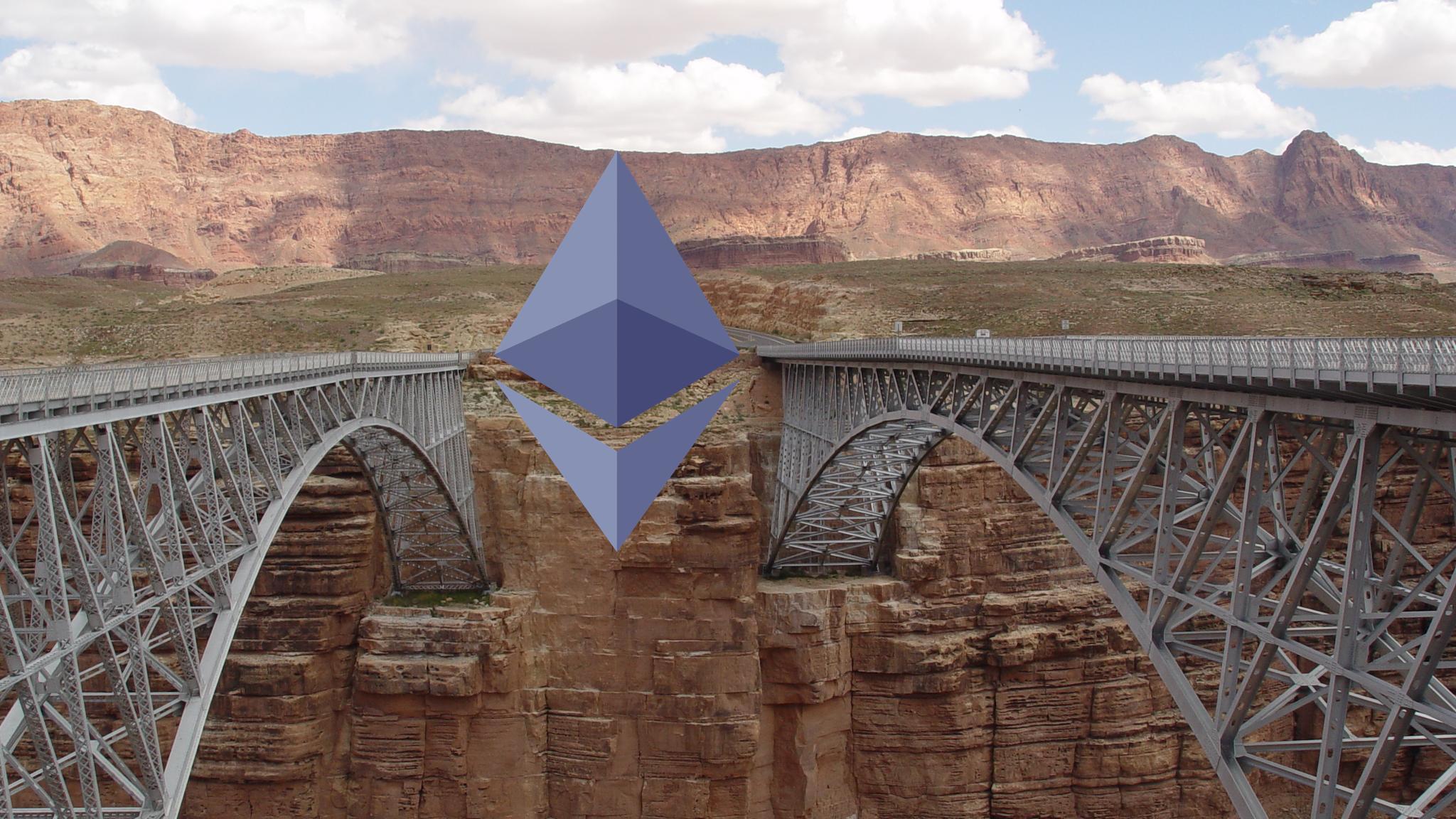 Here's a rundown of some recent projects that have launched on or migrated to Ethereum with their own ERC20's, despite their own product being on a different chain.

There are tons of other projects seeking to move to Ethereum in the next month or two, not least of which are my friends at Wanchain, who have recently announced that their upcoming ETH-WAN bridge will be live soon!

It's a crazy time to be involved in crypto in general and DeFi in particular. The world's central banks keep printing money, thus proving the fundamental thesis of Bitcoin. In my view, Ethereum provides somewhat of a layer of functionality on top of Bitcoin's layer of uncorruptible value. As those functions keep getting built and plugged into each other, it is very hard for any competing 2nd layer blockchain to attract much liquidity. Thus, Ethereum seems destined to stay with us for a long time. All blockchain projects seem to eventually accept this sooner or later.

That's why these Bridges to Ethereum are so important.

I just tried Optimistic Ethereum layer 2 with Synthetix. Wow, it is a huge change! Bridges are also important, but some of these incoming layer 2 solutions are pretty impressive.

Yes, I'm just blown away by the improvement. I think earlier in the year, they had a test of the exchange as well. Some pretty big names took part!