@steemmillionaire 67
about 1 month ago
LeoFinance

Tomorrow is the big day: Bitcoin will become a legal tender in El Salvador.

But, is BTC ready for mass adoption? Yes and no...

"A cryptocurrency is a store of value. It is a medium of exchange, but is not generally accepted. It’s only accepted by those who are participating in it" - Lesetja Kganyago, South African Reserve Bank governor

Let's talk a bit about money. What is money? Yes, money might come in different forms, but all money share three main functions:

El Salvadorans have taken to the streets to protest the adoption of Bitcoin as the official currency. Veterans, retired citizens and disabled workers voiced their concern over the volatile Bitcoin price. They are worried that government will start paying their pensions in Bitcoin instead of US Dollars. 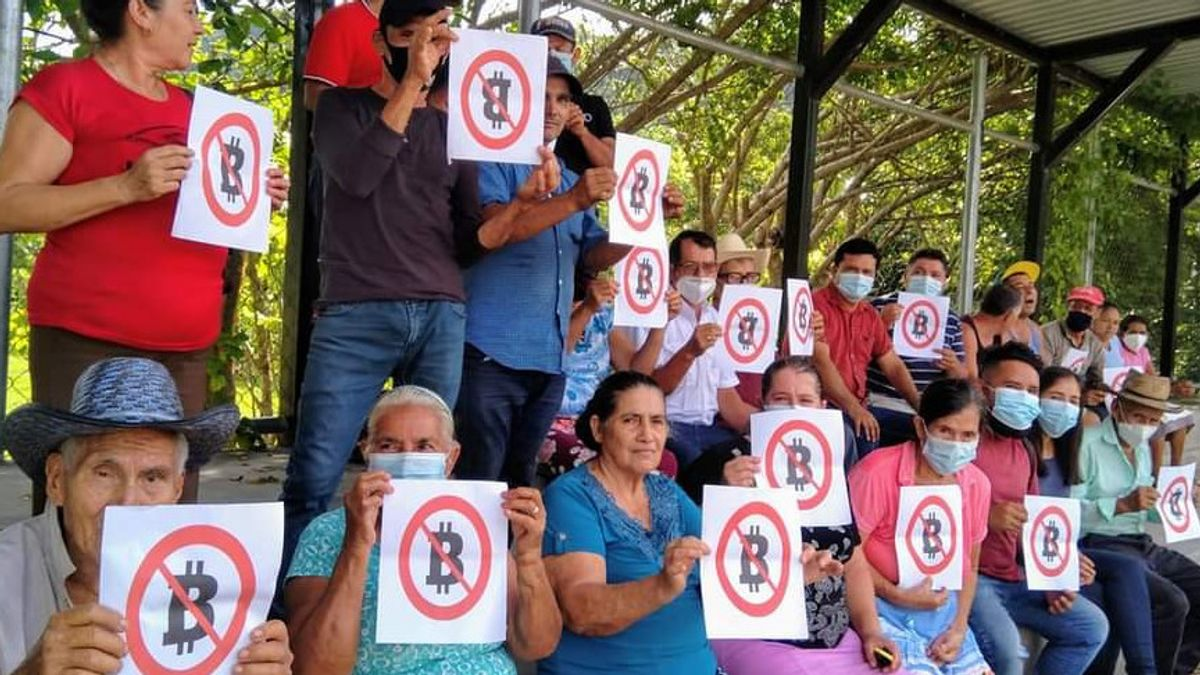 With the current coin fluctuation, they might be right. Bitcoin might not store value, and international banks and businesses might not be willing to accept Bitcoin, as they don't want to fall afoul of money laundering laws.

There's lot of unknown, but El Salvador will go further, and become the first country to adopt Bitcoin.

Will this survive the test of time? No one can tell.