This was my twenty seventh week from reaching the STARBITS Millionaire milestone, and time for a new status report.

Last week I was very busy with work and had several parties, and the game came on a lower priority. Still, I had enough STARBITS to get two times the twelve pack, and I have sold few extra coins that I had saved.

My status as today: 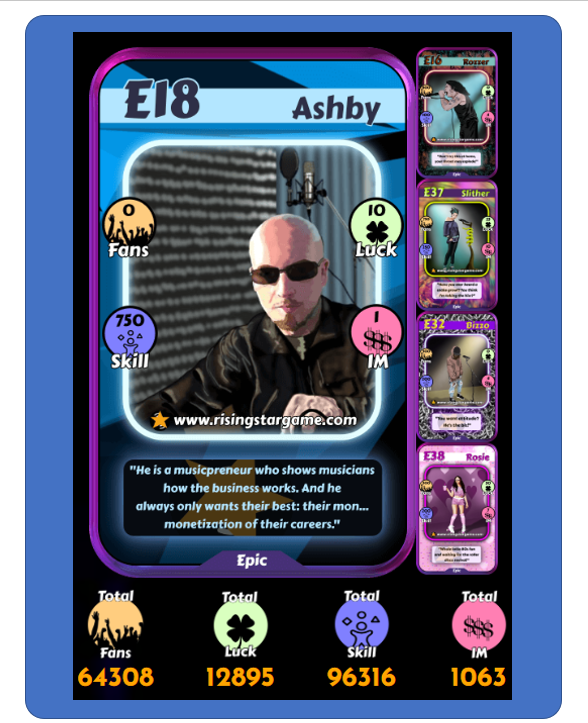 Plan for next week is two make at least enough coins for two times the twelve pack and sell all extra STARBITS earned.

See you next time!

Till then, I wish you all a great time on Hive!

I think making 200k starbits in a week should be possible for you. It's almost 20k starbits a day if you make sure to do your millionaire mission every day.