John Fitzgerald Kennedy Jr. was born on November 25, 1960 and died in a tragic plan crash on July 16, 1999. John was an incredibly charismatic and charming person like his father. John was also a successful businessman in his own right, where he started the George magazine that he promoted extremely well using his celebrity and political influence.

JFK Junior's tragic death is wrapped in controversy and conspiracy, just like the untimely assassination of his father. I do not pretend to know the truth behind the deaths of these two famous and popular men, but both deaths were very tragic and caused a lot of people pain and grief. This coin was distributed in a sealed plastic capsule that was presented in a box accompanied by a numbered certificate of authenticity. The maximum mintage of these memorial coins was 1,000 coins per state in the USA.

The purity of this coin is .999 fine silver.

The reverse of the 1oz coin depicts a young JFK Jr doing his famous salute that was caught on camera during his father's funeral. John-john was only 3 years old at the time. 26 stars are circled around young John-john, 13 on each side.

The design includes the inscription 'THE UNITED STATES OF AMERICA', the words 'SALUTES YOU' and the purity '.999 SILVER'. The obverse of the coin portrays the adult face of John Fitzgerald Kennedy Jr., with the words 'LIBERTY', 'IN GOD WE TRUST' and the date range '1960 - 1999'. I actually recently sold this coin. At the time I had not done much prior research on it, I just took it for a standard liberty round. While writing this post however, I have developed a little bit of regret for selling this coin, as I now realise it is a bit more unique and special than I previously thought it was.

At least I know that the person that bought this coin was very happy with their purchase, so I know the coin is in good hands in its new home. 😁 You received an upvote of 96% from Precious the Silver Mermaid!

My dad was a coin collector. He would have loved this.

Thank you for a very nice post, easy to understand and love this coin , I learnt a lot from it. ❤️

Thanks for showing and sharing, the interesting information & Silver Treasure, strenue - @strenue.

May this holiday season be full of surprises and cheers, simply because you deserve the best.

Only 1000 minted! That's rare! I hope whoever owns it now appreciates it's scarcity. Thank you for sharing these photos!

I think Jr. is Going to Surprise us ALL Very Soon @strenue 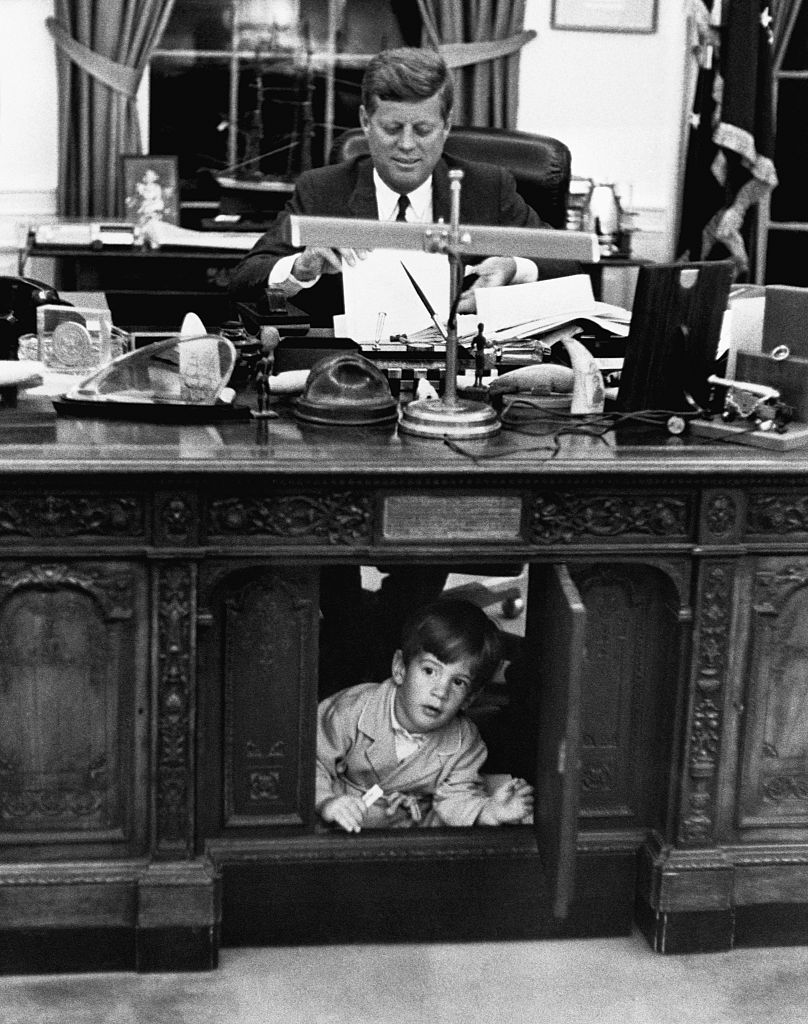