Today's coin reveal post features the Australian $10 State Series Silver Coins. These coins were issued by the Royal Australian Mint between 1985 and 1993. Each coin weighs 20g, composed of 92.5% sterling silver and 7.5% copper. The coins were issued in both uncirculated and proof versions. The obverse side of the coins depicts a portrait of Her Majesty Queen Elizabeth II. Copper ? Are you sure ? I have no idea what the restmetal is but copper is giving color.
greetings Goldrooster

Thanks for the show @strenue

How nice to have collected those!
You're are truly a collector of Australian coins!

"Australiar has some bonnie coins. Ahh did raid puckle villages thaur back in 1714. A lucratiff venture addin' a hunder oonces to me hold an' Ahh tint only tois loons." -Keptin 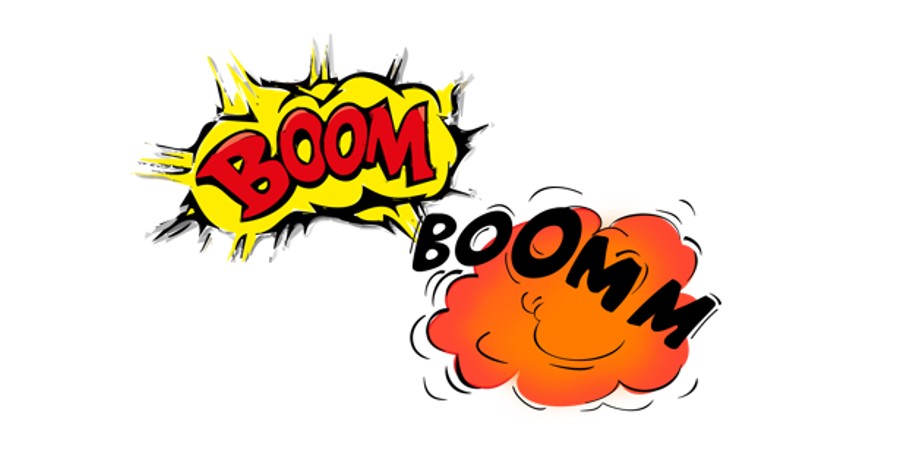