This is likely to be a multi-part series as I work through some ideas on a much broader picture. What this entails is building upon Hive a network of financial services that radically alter the ecosystem, thus the holdings of those with Hive Power.

Over the next few articles, we will look at different concepts as they apply to this larger picture. In the end, it could create massive incentive to hold and stake HIVE.

So let us begin. 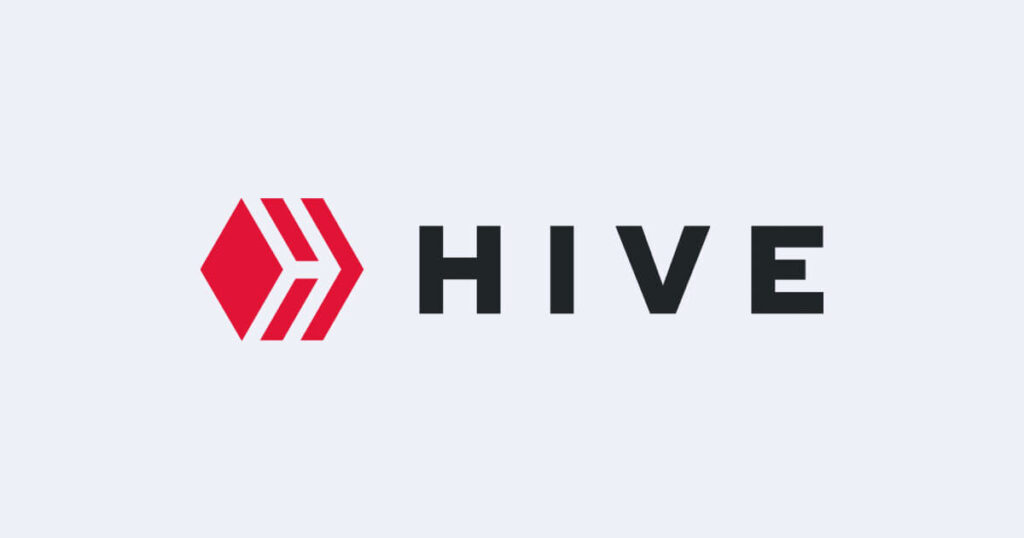 Here we start with the concept of a Decentralized Autonomous Organization (DAO) that is designed to be for profit. It is actually a mental merger of the Decentralized Hive Fund (DHF) and central banks.

The DHF is a DAO that is "owned" by Hive. The challenge with this particular entity is that funds, for the most part, flow out with nothing coming back. If it were not for the HBD stabilizer, the account would basically see a drawdown. This is alright for that since it was not really created to be a money maker but, rather, a funding mechanism for Hive development.

Therefore, we look to solve this problem by adding another entity which does fill this role.

For the sake of discussion can will call it the Hive Central Fund (HCF).

This will be a layer 2 solution although it could be built into the base layer code. Either way, this is an entity that is "owned" by the token holders. They will have the ability to govern the direction of the DAO along with receiving some of the proceeds.

Before getting to this, we have to describe the structure of the Federal Reserve since it is a model we can follow.

The U.S. Federal Reserve is a confusing entity in terms of ownership. It is not part of the United States Government although it does feed money to it. This is an important concept which we will tie in.

It is structured like a corporation. The Federal Reserve is run by the Board of Governors in Washington DC and have 12 regional banks. Each of these banks is incorporated with its own Board. Commercial banks are part of the Federal Reserve system and own stock in their appropriate regional bank. Here is what we are looking for.

Part of the Federal Reserve Act of 1913 was the detailing of the structure. When shares were originally sold, it was a $100 PAR with a 6% coupon. Many consider this to be the baseline return on money.

This means that from the revenues that come in, the bank is able to deduct its expenses and pays the shareholders 6% of whatever profit is there. It is a percentage that does not change since it is there by law.

All profits above this are paid to the US Treasury.

Applying It To Hive

For the sake of this model, we will equate the different pieces to Hive. They are as such:

Let us start with the structure of the HCF.

This uses the same model. A token is created and airdropped to all HP holders based upon stake. It has an original par along with the 6% coupon rate. We could make it something like 10 cent par meaning each will pay .6 cent in the first year. This is the minimum level to give the HCF time to grow.

The HCF tokens can be freely traded on the exchange(s) that are built to support this system. Therefore, people are able to increase or decrease their stake as they see fit. This not only provides flexibility but also full transparency of the wallets tied to the HCF.

Once the dividends are paid, the remaining profits are directed back to Hive. This should go to two destinations based upon some split, perhaps 90/10.

The first is the holders of Hive Power. Whatever profits the HCF generate, after paying the dividends, are directed towards those with HP, based upon their stake. This incentivizes people to power up HIVE since there is a return being generated. Depending upon how success this entire system it, we could see some significant returns being generated.

We take the other 10% and funnel that back into the Decentralized Hive Fund (DHF). It is time to start generating some projects that actually feed more money back into the DHF for further development. This could be a way to maintain a steady flow to keep incentivizing developers to build on Hive.

The Impact On HBD

The Hive Backed Dollar (HBD) is the stablecoin for the Hive ecosystem. Building a system like this will enhance the utility of that token.

One of the keys is that everything that is tied to this system uses a wrapped version of HBD. That means all transactions utilize the token.

Where does that come from? Obviously, the HBD has to be "bridged" over to the system generating a 1:1 ratio. Similar to how Leofinance is doing it, we can have the smart contract distributing the wrapped token while the HBD is put into the Hive Central Fund's wallet, and placed into savings. This mean, unlike the HBD in the DHF, this wallet will be generating interest. This is part of the revenue for the DAO and we already covered where that goes.

At the same time, all payments to the Hive Power and HCF token holders are done in HBD. We basically make it the transaction coin for the entire system. Even as a wrapped version to interact with the applications, we see how this design provides a major use case for HBD.

When we have truly decentralized infrastructure, a host of possibilities open up. In ensuing articles, we will discuss some of the different applications to be built along with the DEX. These are important for massive revenue generation. Also, we tread into some areas that the powers-that-are might not be happen with. It is why truly decentralized infrastructure is vital.

Ultimately, this will help to make HP something that people want to hold. If we have distribution that is resulting in a 15% or 20% APR for holding HP, in addition to all else it provides, we will change the entire discussion around the coin.

Hive is a very powerful blockchain. We know the technology keeps advancing, putting it at the forefront in that regard. For this reason, when it comes to cryptocurrency and Decentralized Finance (DeFi), Hive can be a major player here. With a layer 2 system that is also truly decentralized, we can see how the appeal to many will result.

This is really very comprehensive. Thanks for the sharing

Can HCF be used to support a project on hive or the fund is just there?

It is actually a DAO that, as future posts will reveal, has applications tied to them that feed in revenues. From there, it is distributed to HP holders and the DHF.

That is the thought process I have now. Once it is fully out there and written down, we can look at other things based upon the feedback.

Just trying to get the model written down.

Very interesting. It seems like a pretty sound concept. I am guessing this would be dividends above and beyond simple curation. So you would earn just for staking the token even if you never voted or posted a single day?

Has nothing to do with the curation or proof of brain. This is totality based upon Hive being powered up. The profits generated by the HCF (DAO) would be directed to those HP stakeholders.

It would end up producing a ROI for Hive Power holders.

So pretty much what I said 😃

This is good thoughts about the DHF. The money going to HCF will it be use online or offline hive project or is there any plans for it?

The money that the HCF gets from the applications built that are tied to it is directed to HP holders with a portion going back to the DHF.

This is good idea if HCF is been implement.

Thanks for sharing Robotics master 😂😂

Interesting idea... anything passive has my attention.

The Hive Backed Dollar (HBD) is the stablecoin for the Hive ecosystem. Building a system like this will enhance the utility of that token.

That would be so cool.

whenever possible, the HP could be sustained unless something inconvenient occurs. The #Hive blockchain is very powerful and continues to advance in technology to show us the path to follow and achieve success.

Those are great incentives to continue doing what I planned on doing anyway. Holding HP and HBD.
!CTP

Really great information. I appreciate it. Thanks for sharing.

Just wondering what you think, if there was no HBD at all, wouldn't that have increased the use and price of Hive?

That is a nice and easy way to understand how things work. However, I don't think all applications pay back in after they get funding right and not all of it will be stuff built directly on Hive.

@taskmaster4450! Your Content Is Awesome so I just sent 1 $BBH (Bitcoin Backed Hive) to your account on behalf of @bradleyarrow. (3/50)

Though I go through the entire article, I think I need to carefully reread it again to understand what you're saying here. My initial impression is that this is a great project. So is HCF another layer two token? Do Hive devs currently discussing this idea?

Where/how does the initial funding come from? The HBD part that goes in the HGF savings, not the 2nd layer tokens that can be created freely.