Is The Russian Economy Really Being Hurt By Sanctions?

@taskmaster4450le 78
about 2 months ago (Edited)
LeoFinance

The media is telling us how the sanctions placed by the West is really hurting the Russian economy and Putin. What is questionable is whether this is true.

We have to acknowledge that there is a propaganda war being waged as well as a military one. Both sides are putting out "news" sharing how well they are doing. For this reason, it might be best to take whatever the narrative with a grain of salt.

However, we have to wonder are the sanctions really having an impact on the Russian economy? After all, this is a big selling point of the Biden Administration and the West.

So let us delve into this and see what we are dealing with. 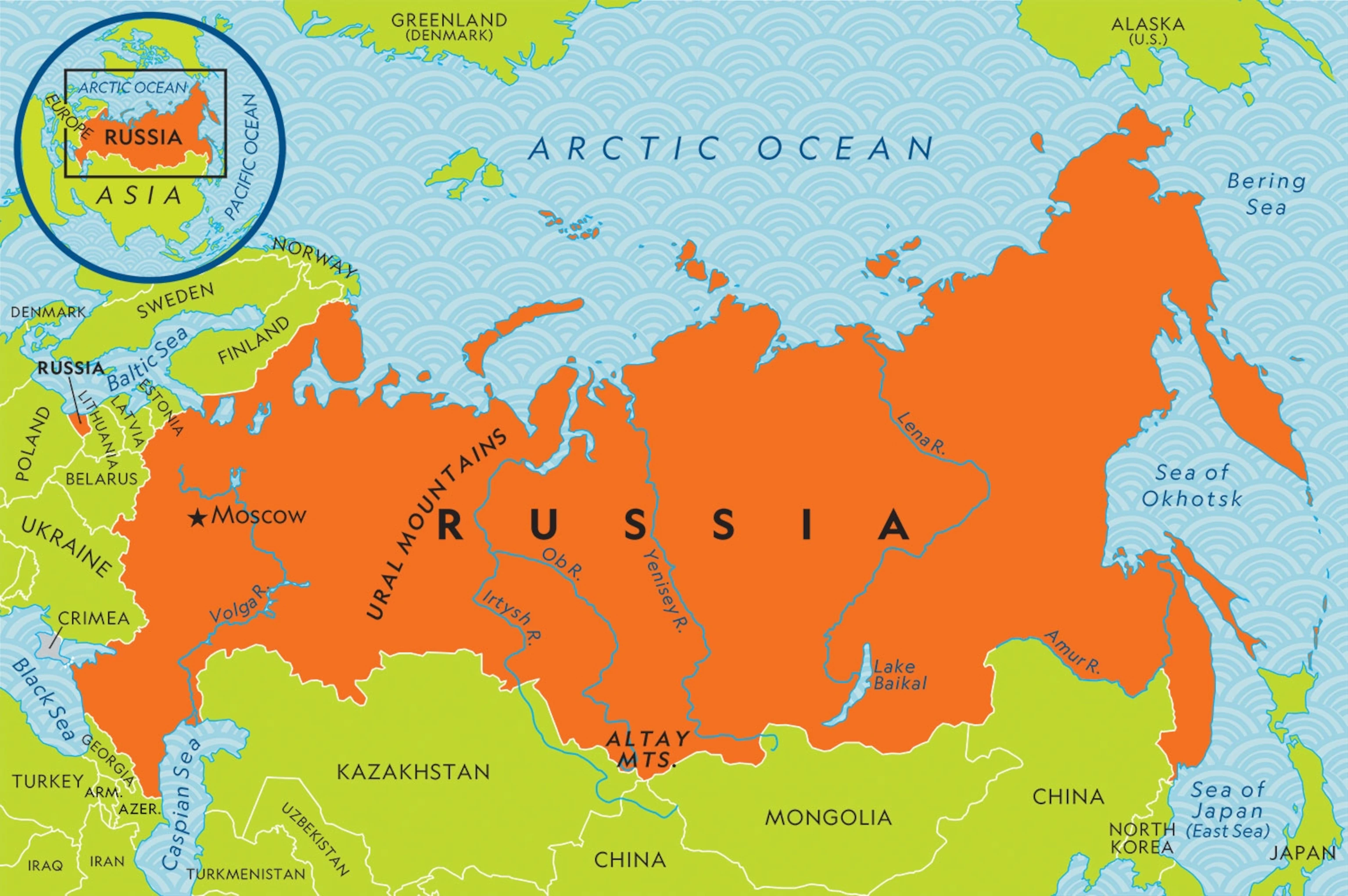 Like most economies, the Russians produce a variety of goods. Their economy is of decent size but it is not as robust as many. Finished goods are not really their forte.

Where the Russians excel is with raw materials. The country has a lot of natural resources, some of the most plentiful in the world. This is where the country's economy offers a great deal of resiliency.

There are a couple factors to consider here.

When we look at the Russian economy, there is a baseline for them. They have an abundance of food and energy. This means that, regardless, of what the sanctions do, the Russians can feed themselves and keep the lights on. Having power is important during those Russian winters.

The same baseline might not exist for many of the European nations.

There might be some hurting oneself when trying to inflict harm on them.

One of the primary exports for the Russians is oil and gas. This is something that is obviously having an impact throughout the global economy.

Here is where it is questionable of what damage is truly being inflicted upon them. Since the sanctions began things in this area are going crazy.

According to the IEA, Russian exports of oil jumped in April, the month after the war began. So while other products might be seeing a hit, the energy sector is actually gaining.

While the players might have changed some, the result is the same: countries need energy.

Despite current sanctions and more to come, total Russian oil exports rose by 620,000 b/d in April to 8.1 million b/d, returning to the January-February (Jan-Feb) average, according to the International Energy Agency (IEA). Nonetheless, a reorientation of trade flows is already taking shape, with a notable shift of volumes from Europe and the US to India.

There is another factor to consider. Not only is the amount of oil the Russians are exporting growing, the price has shot up a great deal. We saw oil go from $90 a barrel to the recent $120. That is a full 33% increase over what the Russians were previously getting.

We naturally have to wait for some updated numbers since these are a couple months old. However, it does appear that the energy sector is going to keep the Russian economy pumping.

Sanctions Tend Not To Work

The Russians are not new to this. We saw the US place sanctions on that country as far back as Obama. Therefore, this is just more of the same.

At some point we could see an impact. However, while the two largest Russian banks were kicked off SWIFT, they still have means of operation. There are plenty of banks around the world that have relationships with those banks. Thus, they are not likely to end any of the off balance sheet transactions that were conducted.

Essentially, the Russian, just like the Iranians and Venezuelans, are not really cut off from the banking system. This is where we see the ineffectiveness of governments. When there is a system outside their reach, nothing can be done.

In the end, the sanctions placed upon Russia might inflict more pain on Western Europe than it does them. As stated, Russia has one advantage: it is resource rich and what is exports in this regard other countries need.

Is the world willing to suffer a major shortfall in these areas?

Only time will tell.

I think you've really nailed it here. Russia has a lot of raw materials and can keep the lights on. Even if they lose the war long term they will win. Much of the western world is going dark because they fed Russia by buying cheap resources from them. Germany's gas pipe line for a good example.

Now, this doesn't mean that western nations don't also have resourced as Australia is booming with raw materials but Europe isn't willing to pay a western price and rather buy from poorer economies to save a dollar.

Ontop of that, energy security has been a massive debate over the years and instead of investing in alternative power supplies they continued to feed cheap options while ignoring the looming dangers a head.

We wonder why there is a growing disillusioned cohort of people.

At some point we could see an impact.

If they haven't had a significant impact initially, what would exacerbate or aggravate their economic impact? It makes no sense to think that it could if it didn't.

Not at all if anything it's most likely making them stronger as they need to refocus all efforts internally. Luckily for them they are sitting on goldmines of wealth in terms of resources and their people for sure don't use much of it.

Unlucky for them though they don’t have a significant growing population. It’s declining sadly!

Just find the top 10 by capitalization of American companies and the top 10 Russian ones.
After that, think for a second whether it is possible to live without an Apple - Facebook or without bread - milk.

Plus many countries are still working with Russia under the table

I think they are getting hurt by the sanctions but it's not really going to affect anyone who is well off. From what I see, they can just find a middleman to do the trade and they just pay an extra premium.

Sanctions coming from the west have rather hurt these precise countries than Russia. It's all a coordinated show to kill the middle class.

These sanctions seem to be hurting the people but not the administration. Same as usual. I have many Russian friends who can't work due to restrictions on their movement. I don't believe their lack of money will encourage them to rebel against the government they are in a personal fight for survival. How many times do we have to go through this nonsense and just admit that sanctions just don't work?