Not Enough USD For Chinese Debt

By now everyone heard of Evergrande, the Chinese development company that is in a world of trouble. It has a reported $300 billion worth of debt outstanding, a fair portion coming due in the next 12 months. Many, including myself, feel this the just the tip of the iceberg. For that reason, it is worth watching what is taking place since things can spread.

Of course, not long after Evergrande hit the media, Fantasia also popped up. This was another developer that is also having problems. As we witnessed in the Great Recession, once these things get rolling, there is no telling where they will stop.

It is vital to keep in mind that real estate makes up roughly 30% of the Chinese economy. Plus, unlike the United States during the real estate bubble, the Chinese do not operate using "liar loans" or anything like that. Real wealth is invested, with large down payments, often near 50%. 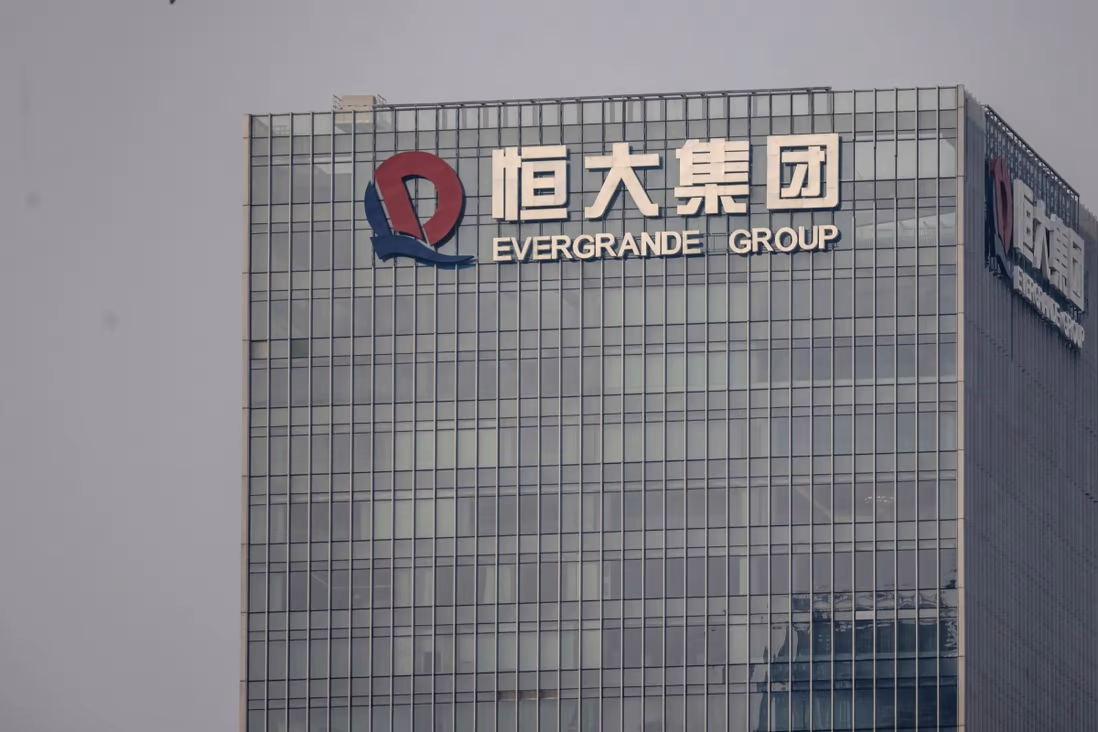 This might seem like it is counter-intuitive considering the United States just embarked upon some massive stimulus. However, it is for this reason that there is a liquidity crunch. Globally there is not enough USD out there.

In this instance, it is something that is really going to come back and haunt the Chinese in their efforts to get out pay off the debt. Certainly, the US government is going to come off looking smart here (they arent). This was not something planned but more a case where they backed into something fortuitous.

It all starts with how the US generates it debt and who it is selling to. With the stimulus authorized by Congress, that meant the Treasury needed USD. To get that, it creates Treasury securities. This is handed to the Fed to sell at their auctions. Each week buyers line up to scoff up the bonds and T-Bills that are offered out.

Here is the important point: most of the buyers are domestic but not all. When the domestic institutions purchase, the money is moved from the domestic commercial banking system to Treasury's account at the Fed.

We see a different story when dealing with the international buyers. When they do purchasing, USD is brought from outside the domestic banking system and placed in the TGA at the Fed. Now the Treasury has the cash to proceed with the stimulus.

At this point, we see checks go out (or direct deposits). Once that happens, all that money is deposited in the domestic banking system. While most was there, say 2/3, the other 1/3 comes from overseas. Now the commercial banks are sitting on more cash.

This is what happened repeatedly throughout 2020 and 2021. As more stimulus was authorized, we saw Treasury securities sold and cash distributed throughout the United States. Most of it ended up in the commercial banking system.

It also created a situation where USD was not being distributed around the world. Stimulus, as we see, pulls dollars into the US banking system. Travel, foreign aid, and trade deficits spread USD throughout the world. Here we see the situation magnified by the fact that the global economy was shut down, with travel and commerce being reduced.

The debt in question comes in two forms. First, we have that which was issued in Yuan. This is less of an issue for the CCP. The other was put out there in USD. Here is what the international community is holding.

Many speculated that the government would step up and support the in-country debt while letting the USD denominated debt default. This is still the likely path. However, Evergrande made the payment to avoid the first round of default.

How was this done?

We know that the company is under order to use all free cash to finish building out units. The CCP is always focused upon civil unrest. People who are ripped off are more likely to rebel. They do not want this.

So how did Evergrande come up with the money?

It is interesting that the Chinese government, just days before the payment was made, sold some of the US bonds it was holding. Why did it do this? The answer is that it needed cash, USD specifically. Magically, a couple days later, Evergrande was able to avoid default on the US denominated debt.

It is hard to guess how many hundreds of billions of dollars (if not trillions) worth of debt could go belly up in China. Just in the real estate sector alone, you have massive over leveraging at every level. This could easily jump into the trillions.

And this is where we see the issue with USD becoming a problem. For all the debt that was put out in USD, that is what is needed to repay it. Therefore, the availability of dollars becomes crucial. Not exactly the time to be hunting dollars when there is a liquidity crisis forming.

The US government is not going to default on the bonds. At redemption, it will make them whole. The challenge is most China is holding is not at that point. Hence, it has to sell the bonds on the open market.

China is facing the prospect of needing USD right when a lot more of it was taking from the open market and locked in the US banking system. Since there is so much concern about China right now, the flow will not stem from investment. That is on a downward path.

We also have the situation where the Chinese economy is slowing. There was a big drop from Q2 to Q3. This will only add to the woes if we see the global economy slow down.

In short, this is a mess for the Chinese and could be for the rest of the world. There is no telling how deep the debt situation goes and who is exposed. Until we find out what will end up going bad, it is all just a guessing game. If it is only a couple of developers, that is likely not a major issue. However, if it extends past that, we could see the global economy rattled.

After all, many were sure the US situation of 15 years ago was isolated to the subprime market. That assurance was short lived since we saw things move beyond there fairly rapidly.

The Chinese government has said that they can take over and it will not have a significant impact on the economy But I think it's some sedative for the situation.

They say a lot of things. We will see how many can come true.

Even in a one party state, it is hard to defy what happens when debt defaults spread like wildfire.

The Fed claimed the subprime situation was contained 15 years ago. It was not.

I think this experience will be a lesson for all companies and investors as well.

Of course it will give a bad impression for a period of time.

I think this experience will be a lesson for all companies and investors as well.

Nah. We tend to forget and do the same stupid stuff repeatedly. Human nature doesnt change so greed always creeps back in.

Hey @taskmaster4450le, here is a little bit of BEER from @fiberfrau for you. Enjoy it!

I know the Chinese government sold some bonds but I think it's more than just Evergrande that might default on USD debt. Do you think China will be forced to sell yuan to raise dollars after the T-bills and bonds are used up?

Well they do have like $3 trillion in bonds so they have a large stack.

China is going to be a very interesting situation to watch. The energy crisis is hitting them the worst. I fail to see how the global economy doesnt suffer a major pullback due to this.

The Chinese industry is ruining the world by producing junk. They have a lot of weight on their shoulders. There is not enough money in the whole world to pay off their real total debt.

Interesting post, I missed it, but very insightful explanation of why USD is accumulating in the US and scarce in the rest of the world. I wonder if this situation has changed?