The Fractional Reserve Banking System And How It Works

Is this something you ever heard of?

It seems many overlook this important monetary component. A lot espouse understand what is taking place, mention this once in a while, and then post about money printing.

For those who are unaware, the USD, EUR, JPY, and GBP all operate under this system. That means bank lending is a vital component to the monetary equation. 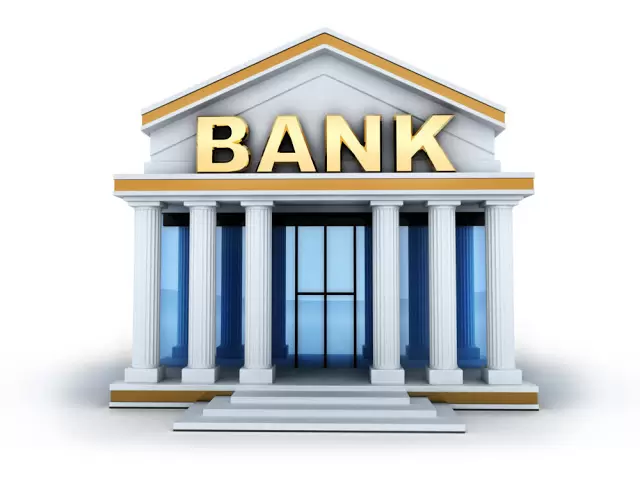 So what is fractional reserve banking?

At the core, it is simply that commercial banks can lend based upon the amount of reserves they are holding. This can vary based upon the country and even the time when one is looking.

For example, in the United States, the banks could lend approximately 9x on the reserves being held. In other words, when funding a mortgage of, say, $270K, the bank only requires $30K in reserves.

This is called creating money out of thin air.

Since 2020, in response to the COVID lockdowns and subsequent economic implosion, the reserve requirements in the US were waived. That means nothing is necessary on a $270K loan.

Essentially, we are saying the US banking system can print as many US Dollars as it desires with no regard for the amount held in reserves.

The Fed has the ability to create banknotes, i.e. physical currency. This is the liability on the Fed balance sheet that is legal tender. Outside of that, nothing the Fed creates falls into this category.

Since the USD is legal tender in the US, what the Fed "prints" is not dollars.

The reserves created by the Fed are nothing more than bank instruments. They are assets pegged to $1 placed on the balance sheets of commercial banks yet cannot enter the broad economy. To start, to have anything the Fed offers requires a master account. Individuals or non-bank businesses do not have these.

Secondly, even the banks cannot use the reserves to pay salaries, do stock buybacks, lend to consumers or even get new stationary. The only thing they can do is to send it to other depository institutions to settle.

This is where the banknotes fall short. Settlement is no longer done in physical cash. Banks are not sending armored trucks back and forth to settle the day's transactions. Instead, they simply move the reserves around.

Reverses can be redeemed for banknotes, the only other type of central bank money. However, the last things banks want is currency in this form. They prefer to deal with numbers on a screen.

Therefore, outside the declining amount of transactions in physical cash, the central bank (Fed in this instance) doesnt do money.

So what do they do?

A lot of talking if you ask me.

Many will jump to the conclusion that banks can print unlimited dollars. After all, the Fed removed the reserve requirement.

The commerical banking system is the one who creates the digital dollars that the economy uses. Hence, the Fed has almost no impact upon the currency.

We also see the impotency of the Fed when it comes to lending. They can try to plot, manipulate, and plead with the banks, but they cannot force them to increase the money supply. Commercial banks determine when they lend.

As for the idea of unlimited money, banks still do have bad debt ratios they have to operate within. Exceed that and regulators such as the OCC jump it. At the same time, each bank operates under its own VAR (value at risk) models. This is internal designs which provide the range which the balance sheet is to be kept.

Thus, if a bank starts to excessively lend, especially with risky loans, the VAR moves out of the acceptable range. This means that a derivative is required to reduce the number, further constricting the balance sheet.

The last things banks are going to do is to lend excessively. In fact, for all the rhetoric about money printing, the USD supply has increased 1.03% per year since Q3, 2008. This was derived using the Z1 information.

To constrast, since that date, the US population grew at a rate of .76% per year. Hence, the USD supply barely outpaced the population, let alone the powering of the global economy.

Cheap Money Is Not Accessible Money

If you are Apple, money was cheap. This company could enter the bond market, raise $50 billion for stock buybacks, and pay a dirt cheap pace.

The average small buiness, such as a restaurant owner, wasn't even able to get funded on a new set of spoons, let alone the money to open a second location.

We need to understand how the US Government is the largest borrower, enabling it to enjoy the low rates. The same is true for the mega corporations. Even companies with crap balance sheets were able to float bonds in a market that would buy anything with a yield.

This form of funding was on fire. Bank lending, which caters to the average individual and small business was not so fortunate. They saw lending increase at a rather tepid pace, one that doesn't keep up with the growth in GDP. Is it any wonder that small businesses were crushed even before COVID.

They say always follow the money. To do this, it is important to understand what money is and how it is created.

The banks understand that they don't want the dollar to be ruined and they are also liable for some of the loans they push out. So I don't think they will print unlimited money and they will only pick the best deals.

Fantastic over view great content for Leo Finance and what we need more of.

In the USA, I believe they had changed the requirement. Now, for US Banks, there is no requirement in reserves to issue loans. I could be wrong, but it was a recent change within the last 3 years.