US Stablecoin Bill Unlikely This Year

We got some good news, it appears, out of Washington D.C. The stablecoin bill that is causing so much ruckus throughout the cryptocurrency industry is likely stalled. It is being bantered that it will not likely make it through this year. The expectation is for quarter 1, 2023 before we see it taken up.

Of course, there is an election in the United States in November. Hence, there could be a shift in one of the houses of Congressional power. That said, there is no guarantee that, if the Republicans take the House, the outcome with the stablecoin bill would be any different.

While the Democrats get a lot of the attention, mostly since they are in power, the reality is the Republicans are just as power hungry and threatened by cryptocurrency. Both parties have supporter for crypto. Sadly, it seems both have their share of detractors especially when it comes to stablecoins.

One of the key issues being discussed with this bill is the temporary banning of algorithmic stablecoins. This would apply to ones such as Hive Backed Dollars (HBD).

The main result would be the dropping of these types of tokens or coins by the centralized exchanges that operate within the United States. It might not have a great impact on HBD since the number of exchanges that carry it is limited. 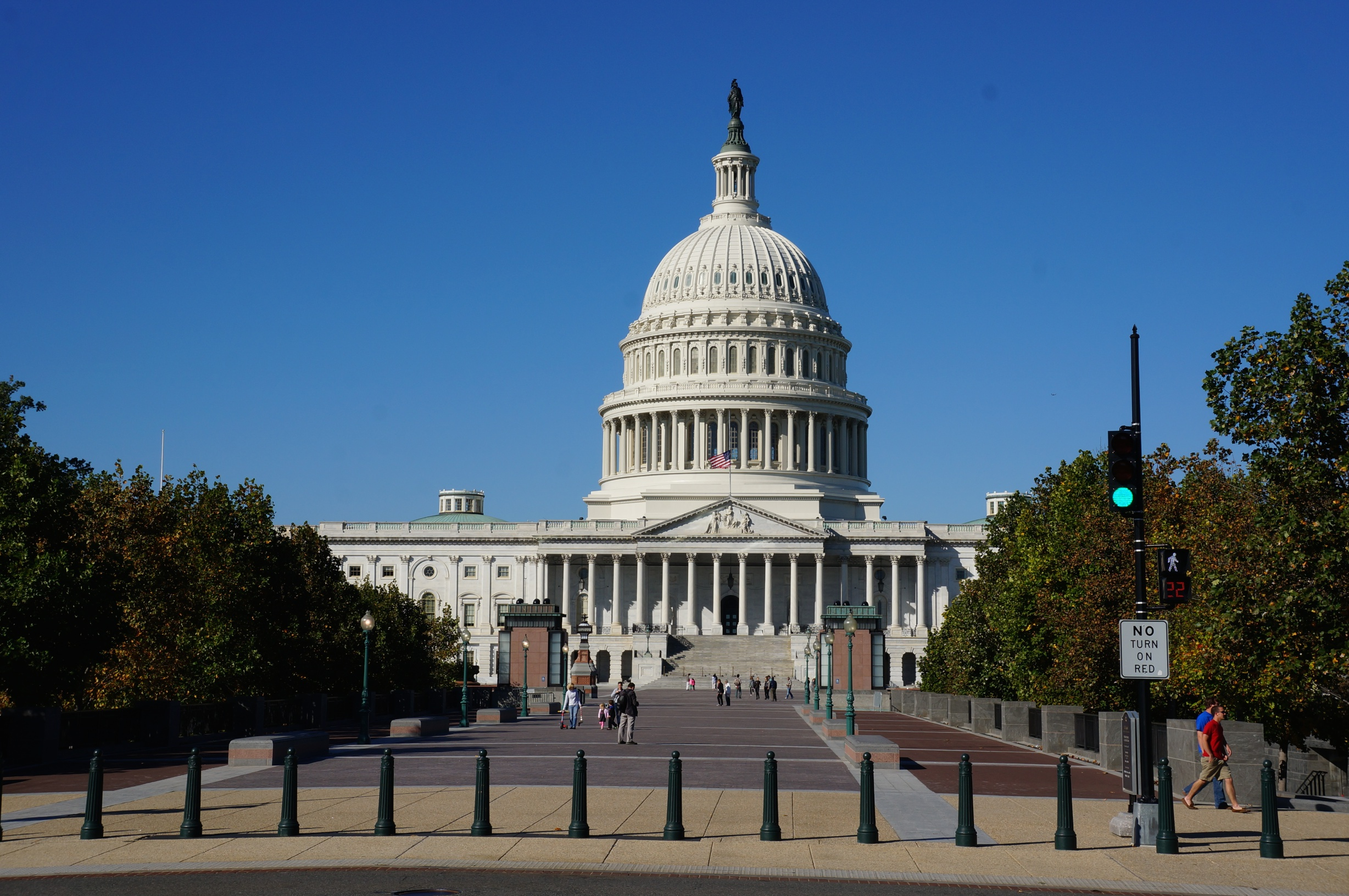 The Wheels of Government

In this race, the one advantage that cryptocurrency has is governments tend to be slow. They have a tendency to get bogged down with their protocols, debates, and schedules. As mentioned, there is an election coming up so we know 1/3 the Senate and all of the House is up for re-elaction.

This is priority #1 for all these politicians. The first rule is to get re-elected. Everything else comes after that.

Getting back to the bill, here is what is the latest:

Initial plans aim to release a draft of the bill this year. But according to the news of Kitco, there is a slim chance that lawmakers could pass the bill to regulate stablecoins at the end of the year as stated by U.S. Congressman Warren Davidson. The legislator further stated that the timeline would be more likely possible in the first quarter of 2023. Since the lawmakers would further address the potential risks of stablecoins, the timeline for the stablecoin bill would be delayed.

This is a bit of a reprieve for the industry.

The stablecoin bill also referred to as the Waters-McHenry bill is being discussed by Congresswoman Maxine Waters and Ranking Member Patrick McHenry who have been working to reach an agreement on the stablecoin regulation. The proposed stablecoin bill would have a two-year prohibition on coins similar to TerraUSD, an algorithmic stablecoin that collapsed earlier this year. Since the bill is still new, it is likely to go through numerous revisions before proceeding through multiple stages and then becomes a law.

We have to mention this is simply a delay. While the bill is going to undergo changes, regardless of the time frame, the industry has to take note.

We are in a battle between the coders and regulators. Of late, there is some serious attacks on developers. The protocol appears to be to hold the developers of open source software responsible for what they put out. This is very dangerous and something the industry has work around.

Those who operate anonymously, or at least outside jurisdictions where they can be targeted, is vital. Satoshi Nakamoto provided the blueprint.

Release something out in the wild and make sure to disappear. It is likely we will never know who Satoshi is.

We need to see this repeated a few dozen times with major pieces of software that helps us to build infrastructure.

For now, stablecoins are the target. It is up to the developers to take what they government puts out and code around it. Of course, it is helpful for this to come from individuals (or groups) spread throughout the world.

The key to this game is to make it difficult to hone in on any individuals. If layers are built, the authorities simply are sent on the proverbial wild goose chase. Ultimately, they have to account for their time so the longer they have to take sifting through layers, the less effective they become.

Technology already demonstrated how powerful it can become. A case could be made that companies such as Google, Facebook, and Apple are as powerful, if not more so, then governments. We know they entities are global in scale and, for the most part, operate unimpeded. At times, they might get whacked by one country or region, but they are often able to get around the regulation set down. Amazing how the result if mostly pay a fine.

The cryptocurrency industry needs to learn this lesson. We are already global in nature. Projects have to focus upon protecting themselves. This means strong distribution of the token, decentralized infrastructure, and multiple front ends to access the applications.

With stablecoins, we have discussed out derivatives could serve as a powerful method of spreading the token or coin value out, making it harder to target.

There is a bit of a window now. Time to get to work.

This industry has overcome overwhelming odds. We trust that this will be another area of anti-fragility survival measures...

It's good news that it is stalled but I don't think the dangers are gone. If anything, I wouldn't be surprised for them to put it into an omnibus bill later and get it passed with everything else.

if this bill is passed and it is accepted hope it won't affect Hbd?

Would you be surprised if issuers of USD-backed stablecoins would want algorithmic stablecoins out of the picture too?