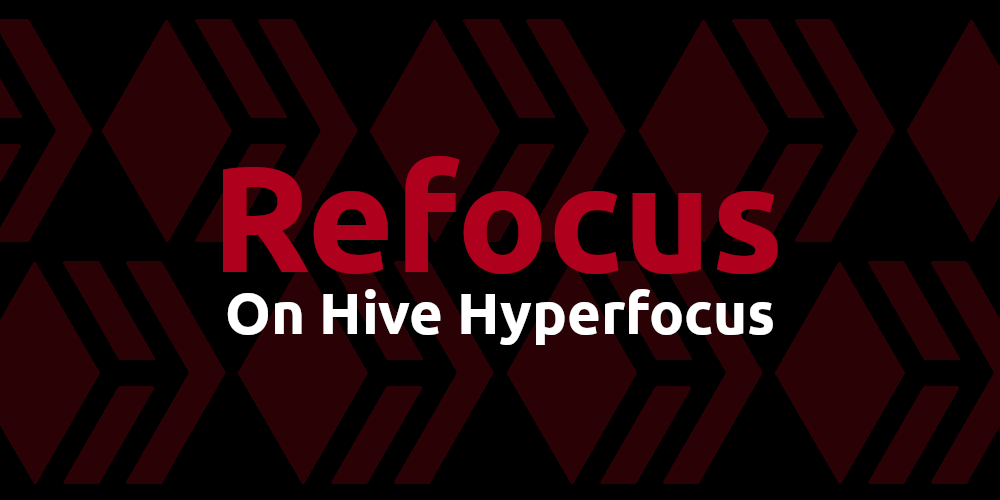 Recently I reached my goal of becoming a Minnow. So I’ve been thinking about what to aim for next.

Lately I’ve been quite drawn into second layer tokens, especially investment tokens and miner tokens. But this has made me lag behind a bit in my HP growth.

I can be easily distracted sometimes in my investment strategies. I think it can happen to us all. There are just so many shiny and promising tokens and projects to invest in, so it’s natural to drift a bit.

The reason to why I want to increase my HP is that delegating HP to curation projects is a great and passive way to earn HIVE. And that Hive can later be invested into second layer tokens, so prioritizing building up a solid base of passive HIVE income should be prioritized.

So I’ve decided to start selling off quite many second layer tokens that have found their way into my Wallet. I’ll not touch the staked tokens, but the little random rewards in liquid tokens that I’m receiving, I’ll try to sell off for a reasonable price. This will then be turned into HP. Most of them at least. Tokens such as LEO, CTP, and ARCHON and a few others I’ll keep.

I’ll also look over my delegations. They’re not especially large, but everything counts. I’ll temporarily revoke any delegation that doesn’t reward me HIVE. This is temporary, though. All projects that I’ve delegated to, I find them cool and interesting.

And I’ll be back with my delegations to them. I just need to focus on building up my own account right now, so that I can delegate even more and help other account even better in the future.

My first milestone within this goal is reaching a passive income of roughly 1 HIVE per day. My strategy for achieving this is to increase my HP, which will be delegated to curation projects that reward me in HIVE. Other than this, I’m receiving small amounts of HIVE from my DHEDGE drips and from my ARCHONM drips and sporadic mining rewards. I’ll of course keep all my investment tokens and my miner tokens, but I most likely won’t increase my stake in them (yet), as delegations give a higher return.

I’ll start with a hyperfocus on gathering HIVE for a while. Buzz buzz, Hive! 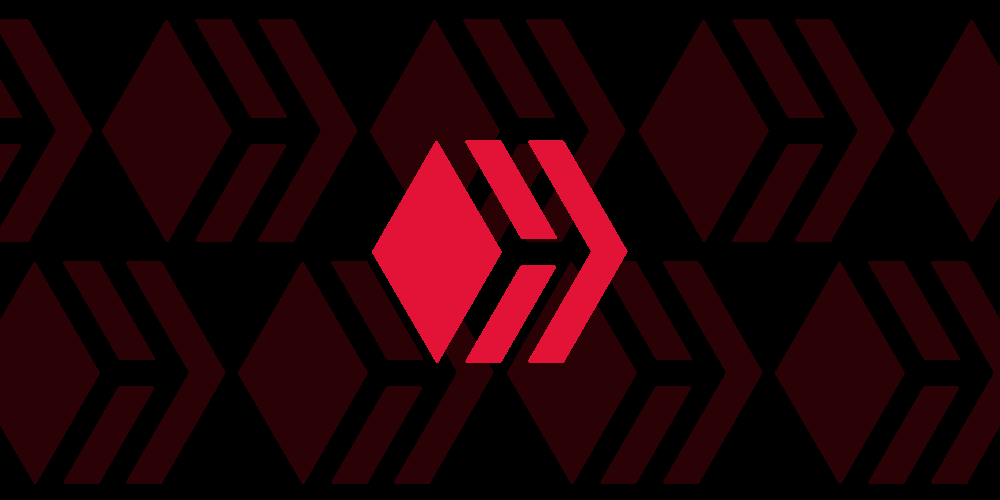 If you would like to support my work, you could use my referral links below to the services that I use and recommend. You can also support me by tips directly through Hive, via a Splinterlands Card/DEC donation, or by tipping me some STARBITS.

You could also consider supporting Hive’s no. 1 social token Hive Pizza! By holding and staking 20 PIZZA you can start using their PizzaBot to reward great content creators with a hot slice of PIZZA. You can also delegate Hive Power to @hive.pizza for a daily curation reward to stack even more slices of hot PIZZA!

Congratulations @technocrypton! You have completed the following achievement on the Hive blockchain and have been rewarded with new badge(s):

I feel your pain. There is so much opportunity here, so many tokens, nfts, and others to spend our Hive on. Like you I am adopting the slow but steady plan :-)

Always a good strategy (even though I tend to get carried away)!