Now most people are probably thinking this post is about roblox stock. But it is actually about how you can earn money on roblox building games. Now i'm not much of a game builder myself but making a game on there is very simple. Roblox developers can make 100k+ a year if they know what they are doing. Now the currency you earn from games is called robux and 50k robux is worth = 175$ if you save enough to devex it. Now devex is the money exchange program they use on roblox.

In your game you can make gamepasses for users to buy so they get extra speed, more coins, or whatever items you offer. You can also earn from having premium players in your game. Now premium members get robux monthly so if they have some for gamepasses that are good they might buy them. Here are a couple gamepasses in my game.

The game i made is a first person shooter called Reach The Bunker. I'm still working on it and adding a new map next week. But here is the design of it. 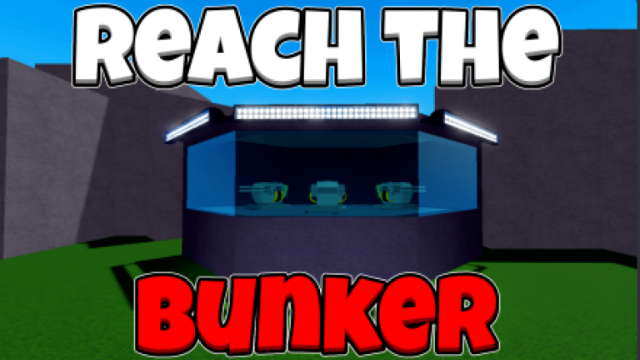 The goal of the game is to reach the sentries in the bunker and hit other users with them but i added a couple fun things with gamepasses as well. It's gotten around 220 visits and i've sold a couple of gamepasses. I made around 1000 robux from it so far but i promoted the game a little so users would join. I don't know if it will be that popular in the future but we will see. Simulator games seem to be at the top of roblox right now so i might have to work on one of those.

Well i hope you enjoyed my little post today and i will work on the game a bit more.

Yay! 🤗
Your content has been boosted with Ecency Points, by @teenagecrypto.
Use Ecency daily to boost your growth on platform!

Dear @teenagecrypto, we need your help!

The Hivebuzz proposal already got important support from the community. However, it lost its funding a few days ago and only needs support to get funded again.

May we ask you to support it so our team can continue its work?
You can do it on Peakd, Ecency, Hive.blog or using HiveSigner.
https://peakd.com/me/proposals/199

All votes are helpful and yours will be much appreciated.
Thank you! @teenagecrypto, sorry to see you have less Hive Power.
Your level lowered and you are now a Red Fish!