Battle of Oozengard, a hero from north.

@thebusycat 58
over 1 year ago (Edited)
Splinterlands 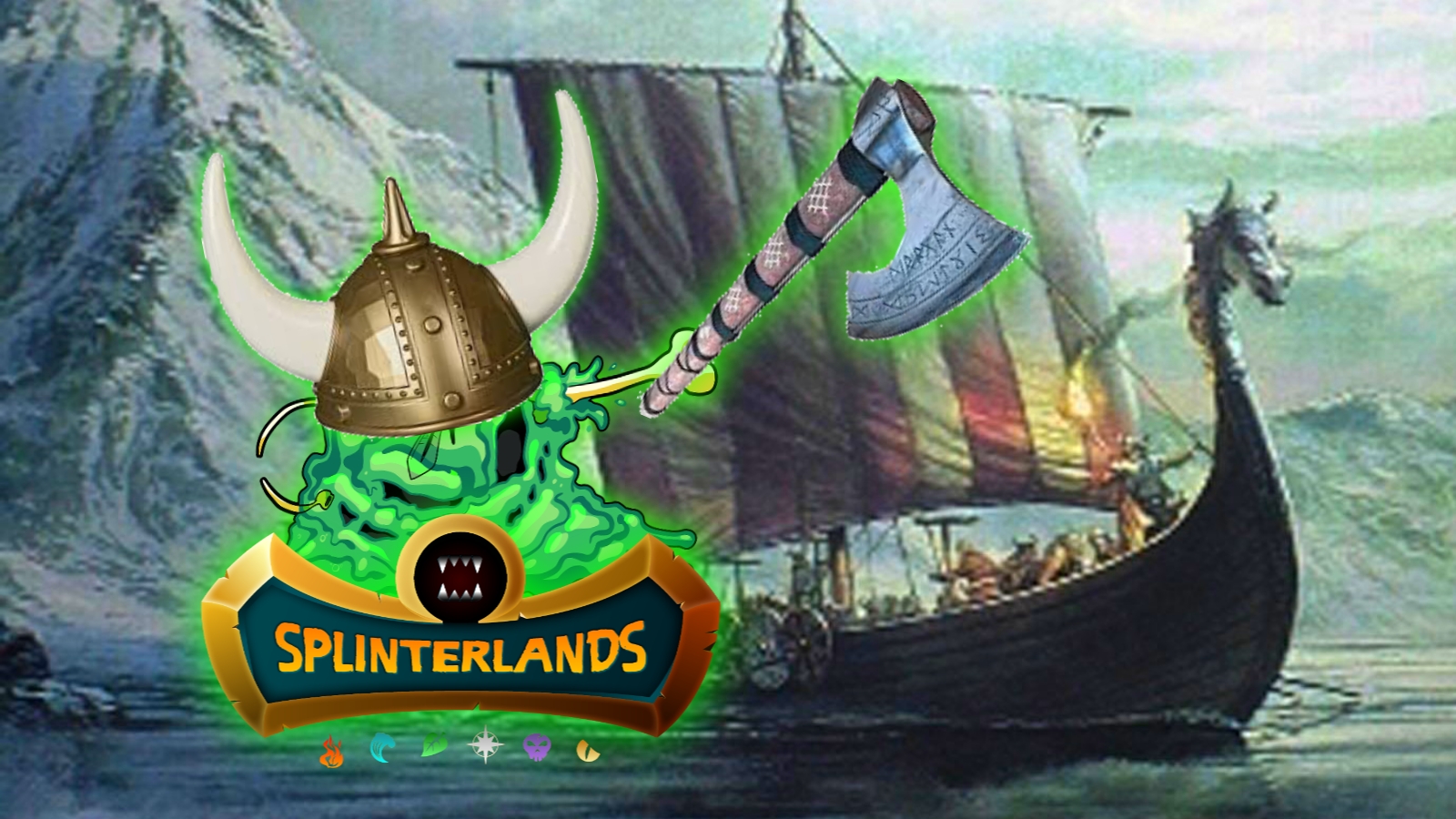 A viking once said : no matter where our ship lands as long as we play splinterlands.

SNOWy welcomes splinterpals, today we are heading to ENGLAND, then we will have a special battle with our favorite CARD, Creeping Ooze. 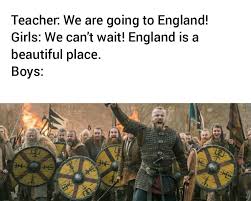 Came out of the fog, the silver shining of their axes is cutting throw the misty seas, their fearless hearts beat like war drums, and their hands are rough enough to slap the air. The horns are declaring " No time for the last sleep, East Anglea, here we land"
Ivar, ubba and Creeping Oozegald, three Viking leaders who led the Great Heathen Army to their first victory, York.
Oozegald was well known for his famous sentence " Make him beg, cut his leg", and very ambitious to have his own collection of skulls, but life is not that fair, he lost his bones, exept the one which holds the axe, under a spell from Plado Emberstorm, after Oozegald made him a joke between vikings "what plado says when he meets a new viking ? İ am glado to meet you".

Heading to the next battle, Oozegald had to fight under plado's leadership until the curse ends. 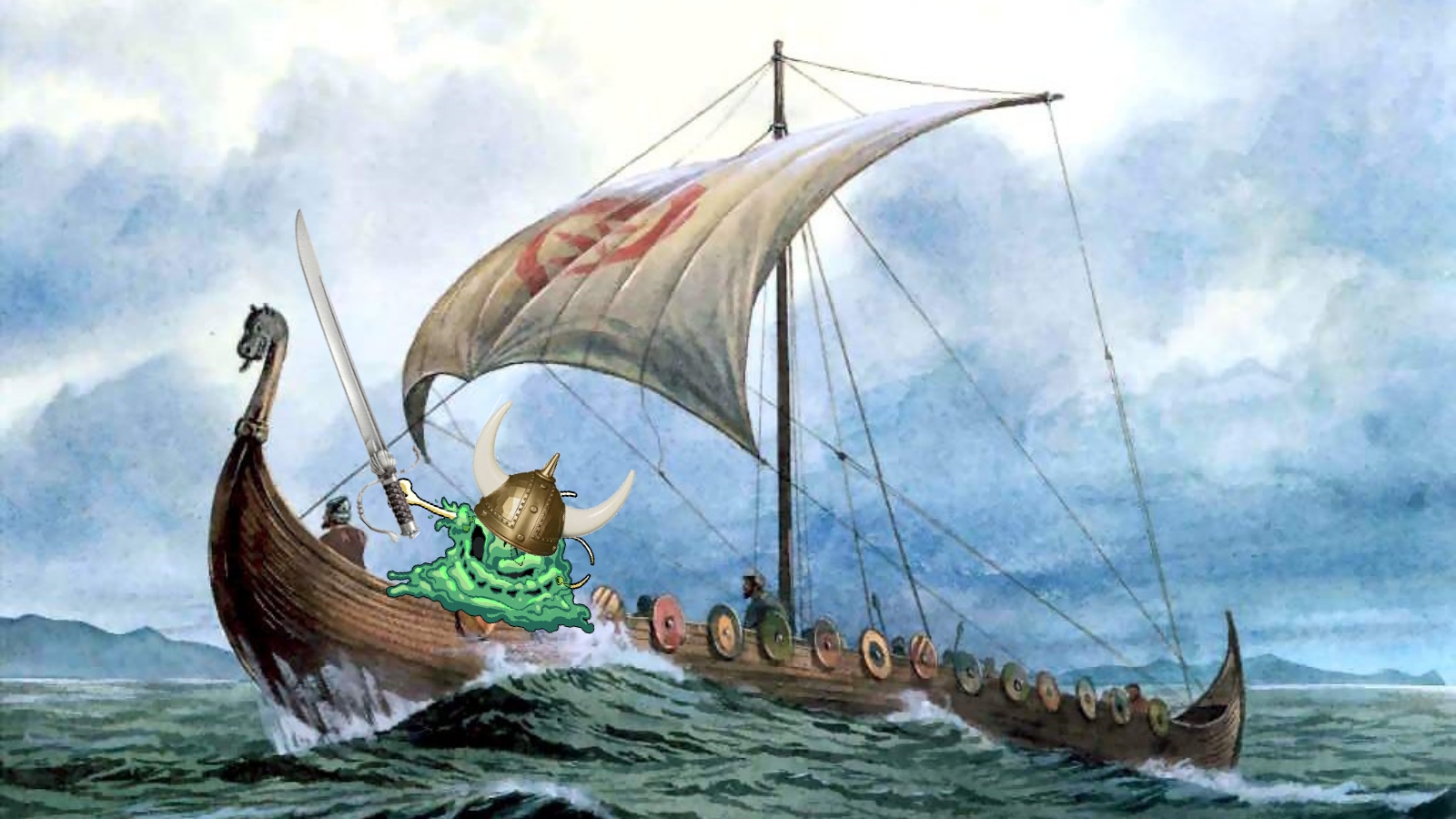 They sailed away through the wildest oceans, fighting the Kraken "it's hard to fight an Exchange website pals", drinking with the medusa and dating mermaids. Eventually they reached their destination "thanks to google maps of course".
In a land ruled by Mana and great wizards, Oozengard had it's bloodiest wars between Plado Emberstorm and that cool guy.
Mana : 32
Rise of the commons, and Sneak.
İt's a big surprise, holding Oosegald for us in this battle. 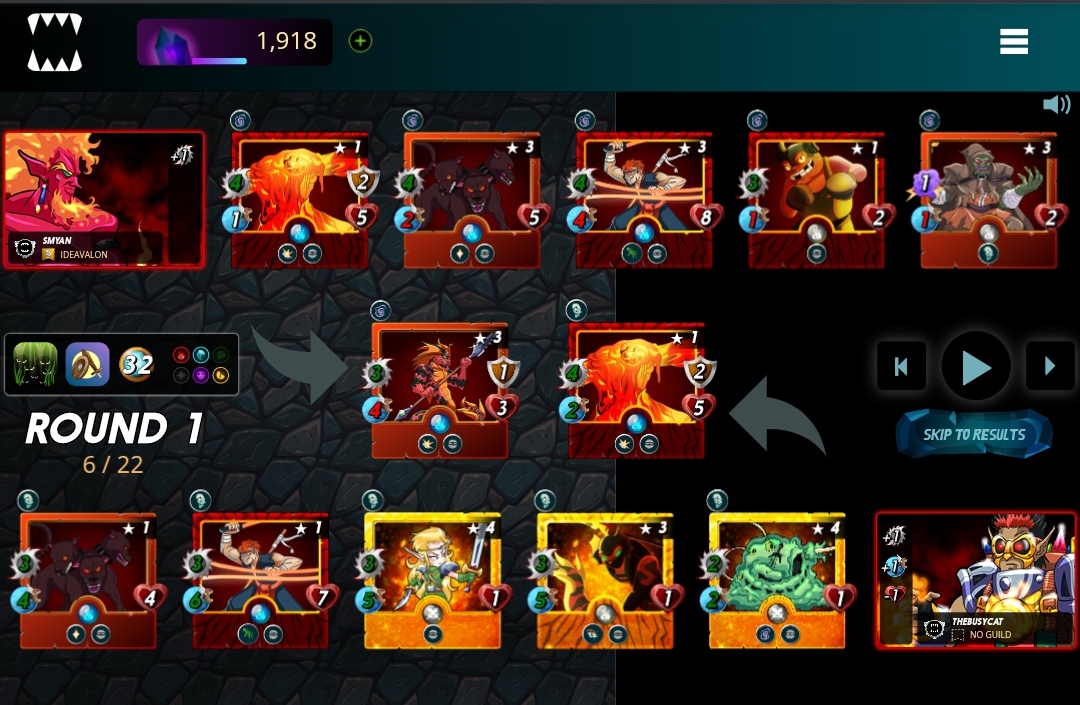 As people were fighting in the north on some jokes I always thought of little poor south pole. what's up buddy, guys were just kidding, it's a stupid little wars no hard feelings at all.
So the whole point i was trying to explain, and it's a POİNTY point by the way, people would make some wars in south but they can't, you know why ? That's why : 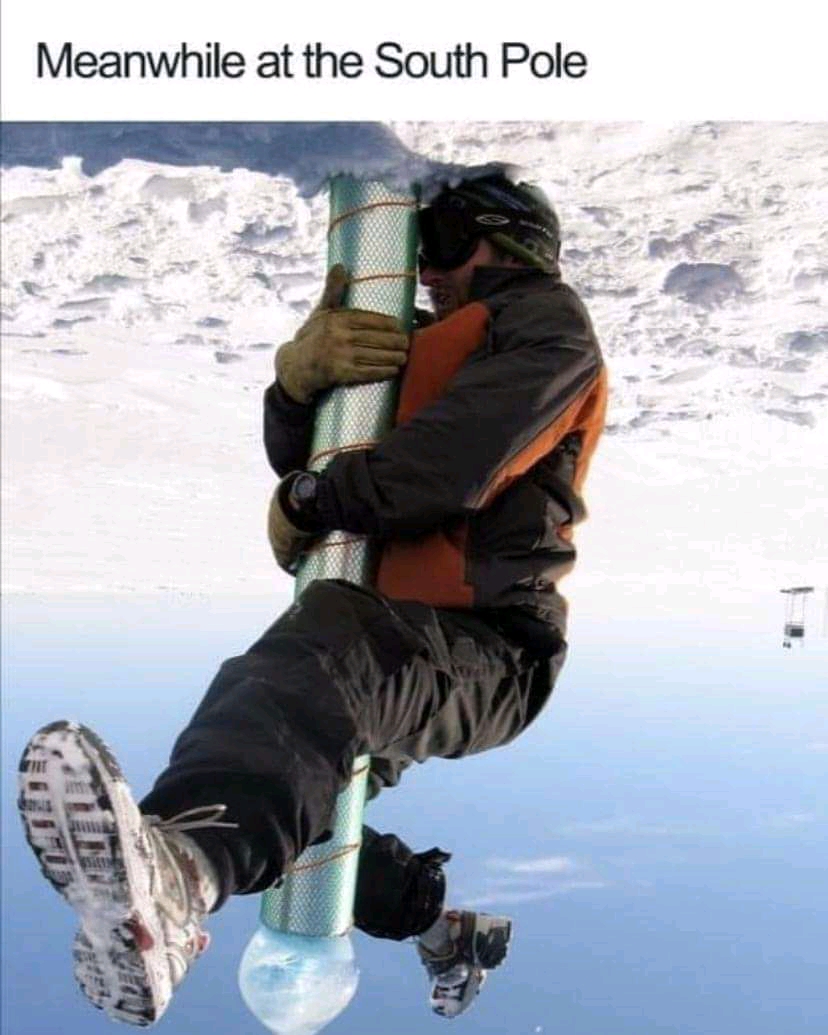 Ending our fake history lesson i have to say thanks for @Kryptodenno as i won in his daily giveaway a card that i like. 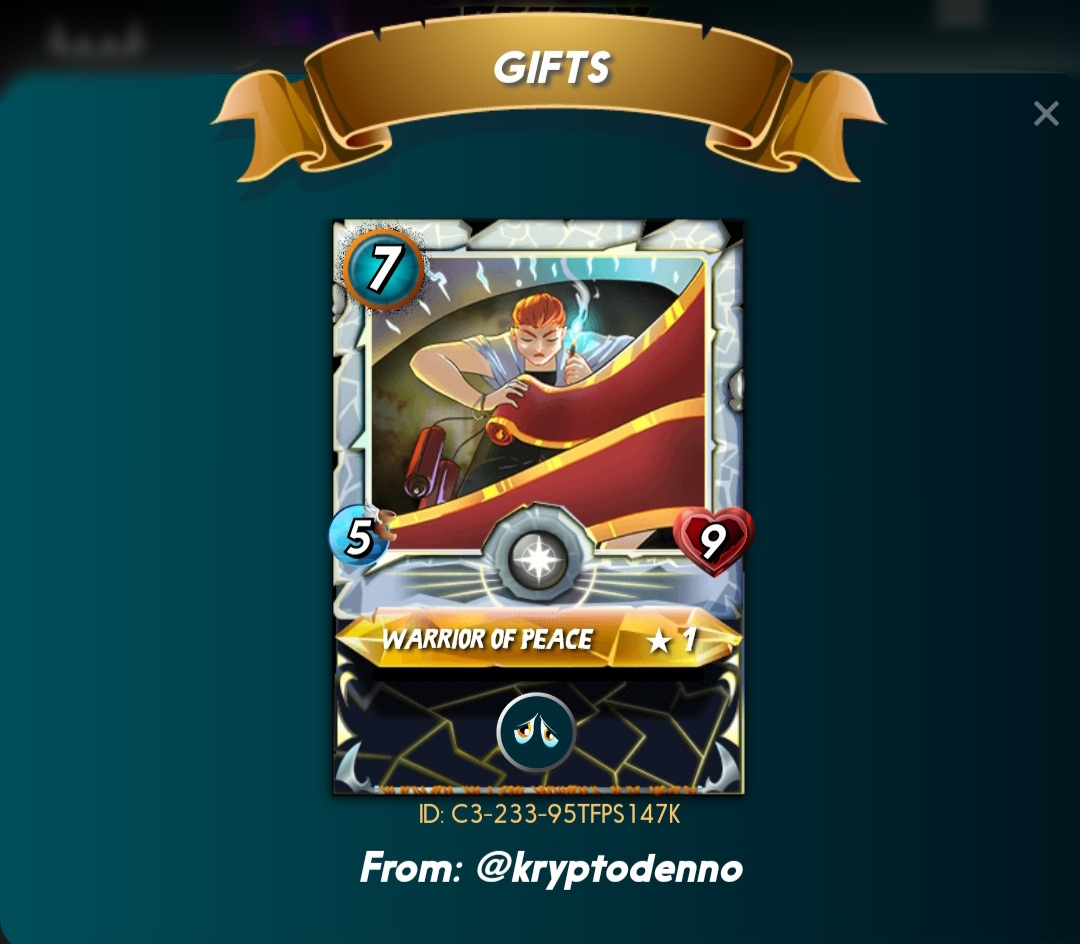 Thanks man you are making the game more enjoyable to us, offering more ways to welcome the newbies.

Ending up here guys, have a glorious battles, join the giveaways and sing on board "Leave her johnny leave her"

May the Ooze be with you!

We are walking under the protection of his holy axe. Lol