@toyfizat01 25
over 1 year ago
proofofbrain 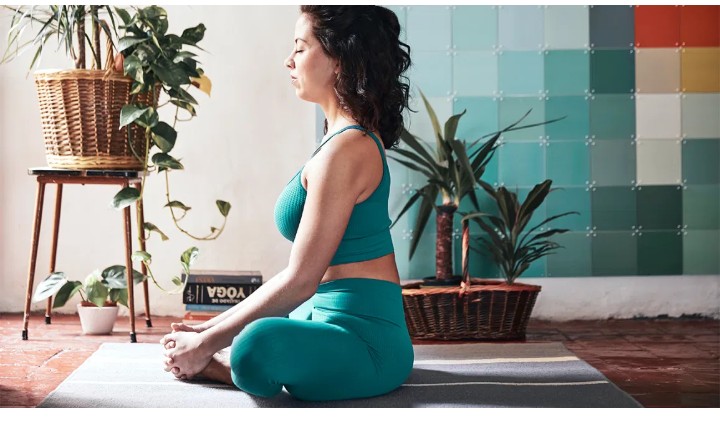 It’s common to think of intelligence as something that you’re simply born with. Some people, after all, make being smart look effortless.

Intelligence isn’t a set trait, though. It’s a changeable, flexible ability to learn and stimulate your brain that can improve over time. The key is to practice lifestyle habits that support and protect your brain.

According to a 2018 studyTrusted Source, light exercise promotes activity in the hippocampus, which is involved in memory. It also enhances the connection between the hippocampus and other brain regions that regulate memory.

A 2014 studyTrusted Source also found that exercise increases the volume of the hippocampus. The authors of the study speculated that aerobic activity promotes the growth of neurons, which boosts brain structure and function.

To enjoy the cognitive benefits of exercise, it’s important to do it regularly. The good news is that you don’t have to exercise vigorously to reap the benefits.

In fact, adequate sleep is so important that a 2019 studyTrusted Source found that even mild sleep deprivation negatively influences working memory.

In an older 2010 study, meditation was associated with better executive functioning and working memory. These effects were observed after just four days of meditation.

The researchers speculated that these cognitive effects were due to the emotional benefits of meditation.

There are many ways to meditate. You can use meditation apps
listen to guided meditation videos
attend a meditation class.

A 2014 studyTrusted Source also determined that caffeine intake can enhance attention, which may help you stay focused, and better able to take in new information.

It’s best to consume coffee in moderation, though. Drinking too much caffeine can increase anxiety and make you jittery.

Additionally, a 2017 reviewTrusted Source concluded that green tea increases attention and working memory. This is likely due to the combination of beneficial components in green tea, rather than a single substance.

Omega-3 fatty acids
According to a 2017 reviewTrusted Source, omega-3 fats are major components of the brain’s structure. Rich sources include:

According to a 2015 reviewTrusted Source, flavonoids are associated with positive cognitive outcomes, including increased executive functioning and working memory.

Rich sources of flavonoids include:

auditory perception
physical coordination
memory
pattern recognition
This challenges your sensory and cognitive abilities, according to a 2013 reviewTrusted Source. As a result, playing a musical instrument may help increase your cognitive and neural functioning.

If you’re an experienced musician, challenge yourself by learning new songs or genres. If you don’t know how to play an instrument, remember that it’s never too late to start. You can find plenty of free how-to videos online to get you started.

According to a 2015 review, reading stimulates every part of your brain, along with the neural connections between them.

That’s because it requires multiple cognitive functions, including:

Continuing your education doesn’t mean you need to get a degree. You can:

If you find it difficult to meet new people or create relationships, you may want to consider the following:

volunteer in your community
join a club, gym, or sports team
take a class
join a book club
reconnect with old friends
The bottom line
Remember, intelligence isn’t about knowing more than other people. It’s about stimulating your brain, being able to solve problems, and learning new things.

By staying curious and following the tips outlined above, you may be able to boost your brain health and enhance your intelligence over time.