Football tends to be one of the most (if not the most) exciting sports on earth and we can tell that by the number of fanbase and supports it earns all over the world. For a player in the pitch, it's never an easy task to scale through walls of midfielders, defenders and the goal-keeper to have the ball in the net. Of a truth is calls for lots of celebration. Goal celebration is the practice of celebrating the scoring of a goal. Celebrating goal in sports has become a very crucial aspect of sports. To tell how classic it has become, The Mirror and ors have reported that many goal celebrations have been immortalized. 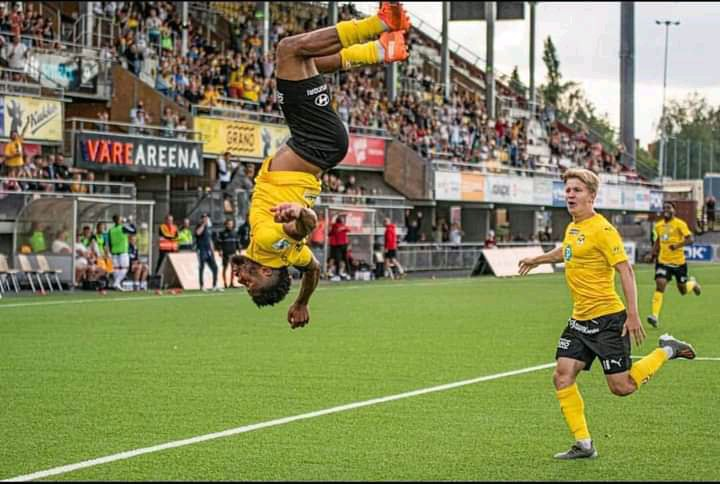 The immortalization of goal celebration became obvious when a player scored an extra-ordinary goal, and is conscious to display stunts and postures repeatedly. Some of the footballers with immortalized goal celebration such as in statue (Thierry Henry), advertisements (Ronaldo), postage stamps (Pelé), magazine covers, or in video games: Cristiano Ronaldo, Gareth Bale, Lionel Messi among many others (Source).

Celebration of goal is often performed by the goalscorer and often joined by teammates, coach, manager, other staff of the team and even fans (spectators). Even those watching the match on television and other media usually join to celebrate the goal scored by their favourite player or team. There is an awkward story of a family that celebrated a goal scored by his country team in a World Cup tournament.Out of excitement, the man who was with a baby threw up the lad and the lad got wounded by a rotating ceiling fan. This is one of the ways that goal celebration can go bad. 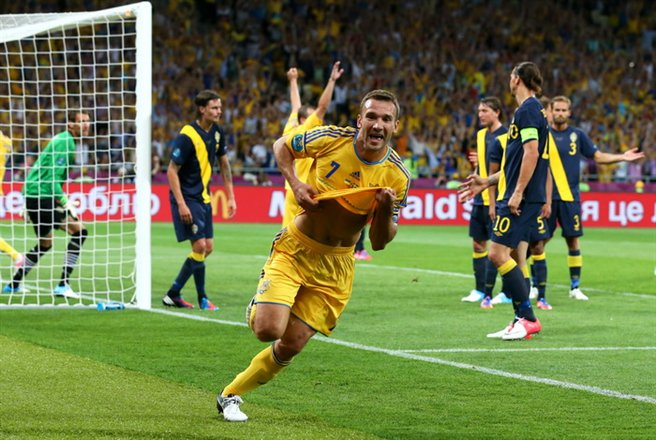 Footballers and other sports athletes have different ways and styles of celebrating their goal scoring. Some of the common goal celebration stunts include player removing their shirt or performing a somersault, a group hug of the players on the pitch with the scorer underneath, scorer running to corner flag, the players jumping on each other's shoulders, the scorer putting an index finger to his lips, as if telling the (opposition) crowd to be quiet, the scorer standing with one of his hands holding the flagpole while screaming. Other celebration actions according to Wikipedia include:

Which ever mode the scorers and other players choose to celebrate their goals, care is needed as it may go sour at some point, even could lead to a tragic death as was recorded for Peter Biaksangzuala, an Indian player who suffered spinal injuries during an attempted back somersault while celebrating a goal in 2014. This led to the outlaw of somersault goal celebrations by FIFA. 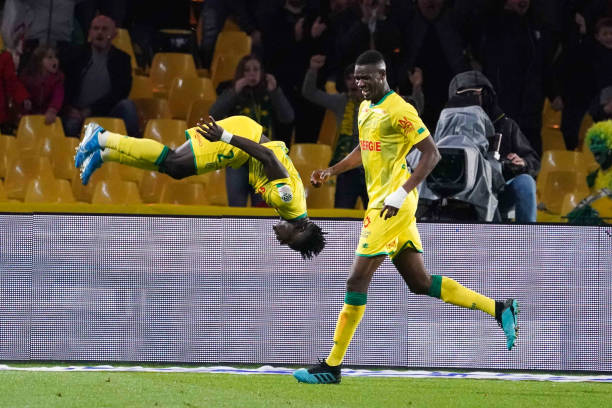 During the 2018 World cup, there were restrictions placed on players' celebration of goals. One of such is that a player should be cautioned for removing their shirt in celebration. It is also important to note that some gestures during goal celebrations could spice ethnic, racial and even political defiant. Moreso, it could be considered as being a way to delay time excessively.

The body states that "players can celebrate when a goal is scored, but the celebration must not be excessive". It adds that "choreographed celebrations are not encouraged and must not cause excessive time-wasting." 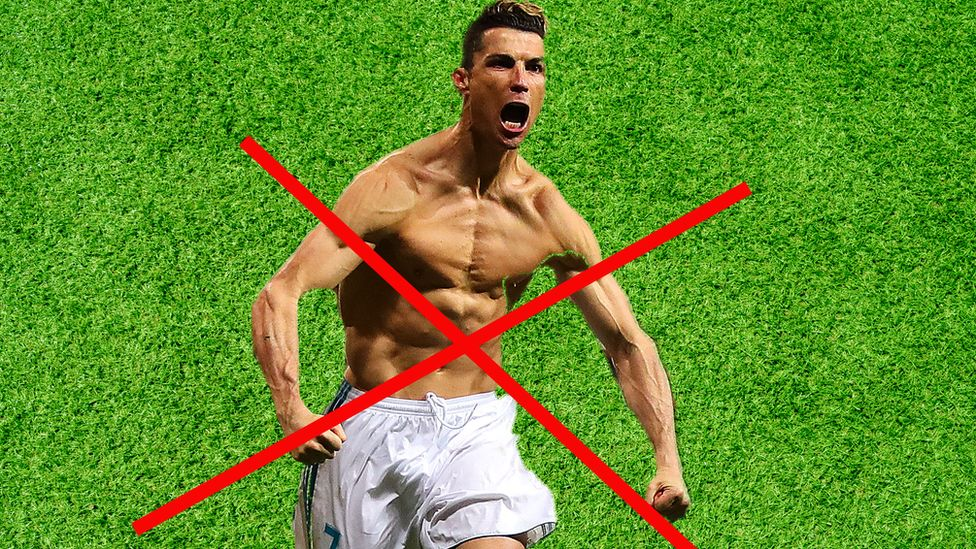 I've witnesses several times in our local football when a goal celebration led to an instant end of the game untimely. Besides, others have incurred injuries that kept them off the football pitch for several months and weeks.

It is very crucial to understand that goal celebrations have emotions attached and if not well managed can become tragic. Some jumps and somersaults are quite dangerous and may results in hard falls, bone sprain or strain. 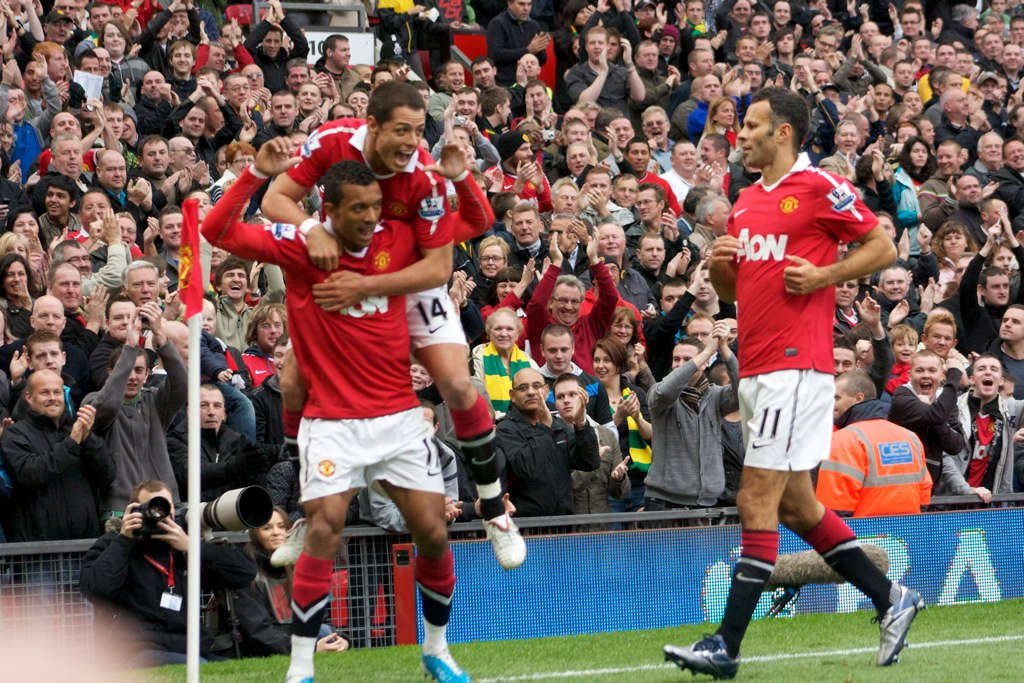 It is very crucial to understand that goal celebrations have emotions attached and if not well managed can become tragic. Some jumps and somersaults are quite dangerous and may results in hard falls, bone sprain or strain.

This should be taken into consideration as it may lead to untimely death of most footballers and even to any athlete as it has happened to some guy in this my neighborhood.
Thanks for the highlight sir

This is very important and players too must be very watchful the likes of luis nani as also suffered an injury in the cause of celebrating a goal,so they must be very careful

It is very crucial to understand that goal celebrations have emotions attached and if not well managed can become tragic. Some jumps and somersaults are quite dangerous and may results in hard falls, bone sprain or strain.
you have rightly spoken, definitely every classic goal, calls for dimensions of classical stunt in a way to clearly express the emotions just as the feelings is in the mind, but like you made mention of it should be treaded with caution to avoid stories that touches the heart, ........my take......

Players have to be very careful so they don't go overboard an land with servere injuries especially for those who are fond of doing sommersaults or backflip as celebrations.