If you miss HPUD don't miss Hive-Engine Token Power Up

It's November 1, 2021 and Thousands of Hive blockchain users are powering up their Hive tokens in solidarity to the #HPUD (Hive Power Up Day) which has become a movement on the Hive blockchain. HPUD helps to to increase the volume of HIVE token in stakes thereby reducing the liquid suplies and that has a positive effect on the price of Hive to the good of all investors and stakeholders of the crypto. 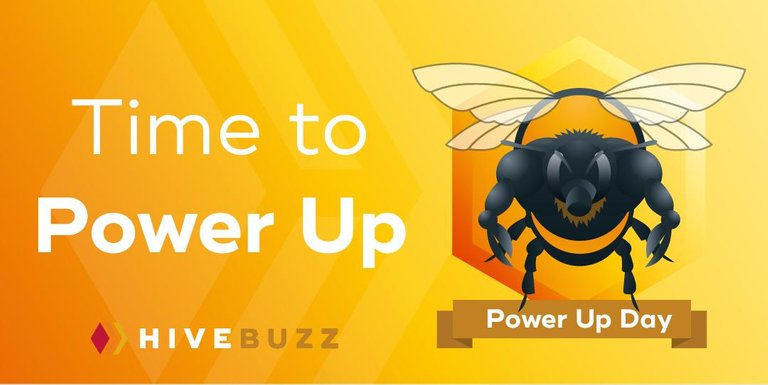 Today. I've not had Hive token to power up (will do so in the future) but I ensured that YI powered up my Hive tokens today. My balance seemed to have been so dry in the last 24 hours, but I still could gather four tokens to power up as follows:

Amazingly, the four tokens would have summed up to $20 in value and that's huge. If that value were to be on Hive, I would have powered up about 25 tokens. I had to sell my VOUCHER rewards from INDEX holdings and SPS to raise some SWAP.HIVE to purchase the tokens.

If you'd ask me, why I have to stake at least the four tokens; my response would be that I see great potentials in them and I'm sure the action would in some way improve the tokenomics of each of those tokens and would add to their value on the long run. It's amazing how tiny actions as this add to the overall health of the system.

Second reason why I am powering up my Hive tokens is that it's better to invest when crypto is cheap. We all have heard the Bitcoin story, the ETH, Doge coin, and the latest Shaiba Inu coin, the last two that were almost worthless but in a matter of days surged up in value after links with Elon Musk surfaced. Amazing how the crypto economy works and how soon one can become rich. Just a matter of decision!

I am hopeful that we'll wake up one day to see Hive at $10, maybe LEO at $5, CTP at $1, SPORTS at $0.5, POB at $1, SPS at $100, BEE at $5 and more. If you know arithmetics/geometry, you would understand how the shift in the prices of those tokens to the proposed value would drastically change the financial standings of several stakeholders and HODLers in a matter of hours.

Thanks for stopping by.

You did great, congrats!