Leofinance is a blockchain-based cryptocurrency community driven by its mission of democratizing financial knowledge and access. This, it seeks to achieve via its numerous value-giving dapps spanning SocialFi (blogging and microblogging) to DeFi (CubFinance and PolyCUB) with an array of crypto-finance tools that ease the navigation of the web3 environment. LeoFinance linked to Four blockchains already - Hive, Ethereum, Polygon and Binance Smart Chain keeps innovating and reinventing to ensure that its users access the wealth hidden in cryptocurrency in the most sustainable and profitable way. 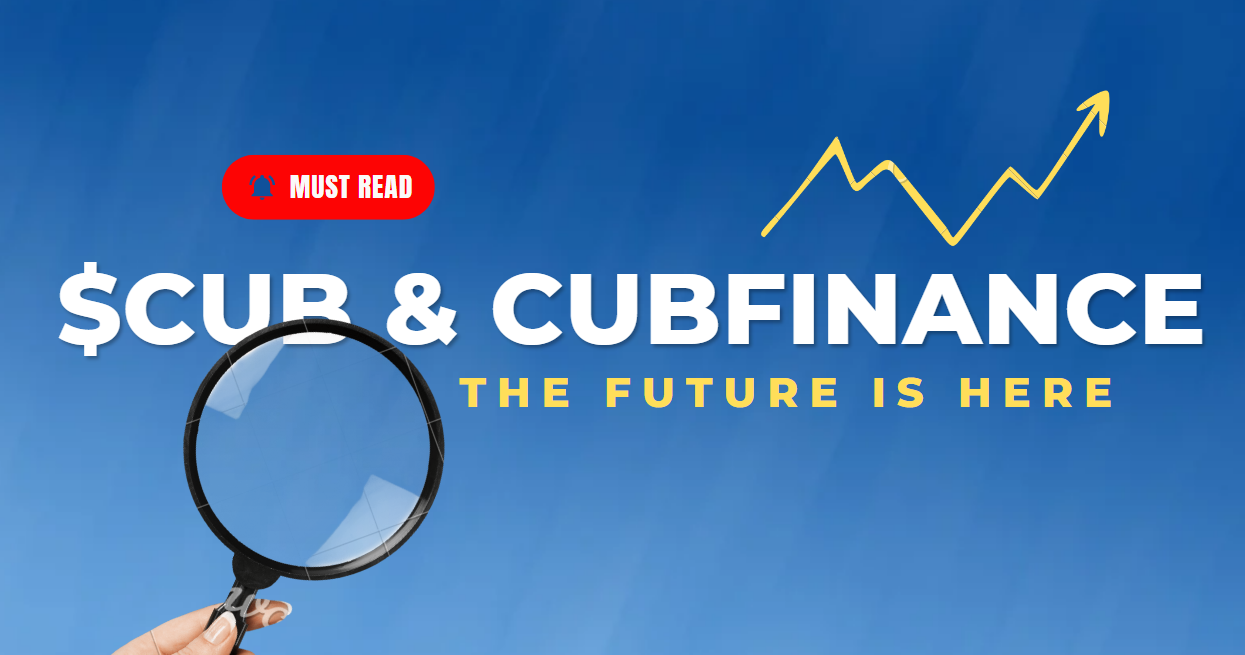 $CUB, a native token of the CubFinance is one the key products that will help Leofinance users to access the wealth in cryptocurrency and is a crucial element in the achievement of the mission statement of leofinance. The invention of CUB and its reinvention was informed by a depth of research which was targeted at building a truly sustainable, reliable, secure and growing DeFi platform. Against the wishes of naysayers, CUB is edging to that destined path with its latest feature being the Multi-Token Bridge (MTB)added about 30 days ago.

The Multi-Token Bridge and DAO contract first deployed on PolyCUB allows the oracle to create wrapped derivatives of assets. bHIVE and bHBD are the first of these derivatives. MTB operates on the Multi-Token Bridge Theory which holds valid that to escape inflationary pressures, the MTB must generate more revenue per month than is being issued via inflation. This is achieved by outpacing the amount of CUB that is being sold on the market each month.
MTB Revenue >= (CUB Inflation * CUB Price) - CUB Sold Per Month

MTB revenue is achievable by a few core methods including wrapping fees, internal arbitrage, oracle staking and Protocol Owned Liquidity (POL). All of these revenue earned is autonomously buying back and burning CUB on a daily basis. To date, about 338,813 CUBs have been burned courtesy of MTB. About 203,920.15 CUB was burned in the month of August while 134,893 CUBs has been burned so far in September. (Sources - 1, 2)

The burning of the 203,920.15 CUB in August was made possible by the over $4200 CUB revenue generated from the wrapping fees, internal arbitrage, oracle staking and Protocol Owned Liquidity on a tiny amount of Total Value Locked (TVL) being $297k. Interestingly, the CUB TVL has grown to about $443k (at the time of writing this post). With the incomparable high and profitable APY offered by staking bHIVE and bHBD on CUB farms, it is indicative that a $500k milestone would be hit before the end of September $1 million in the sooniverse. A daily report on CUB, Multi-Token Bridge and CUB TVL is presented on @cubdaily. 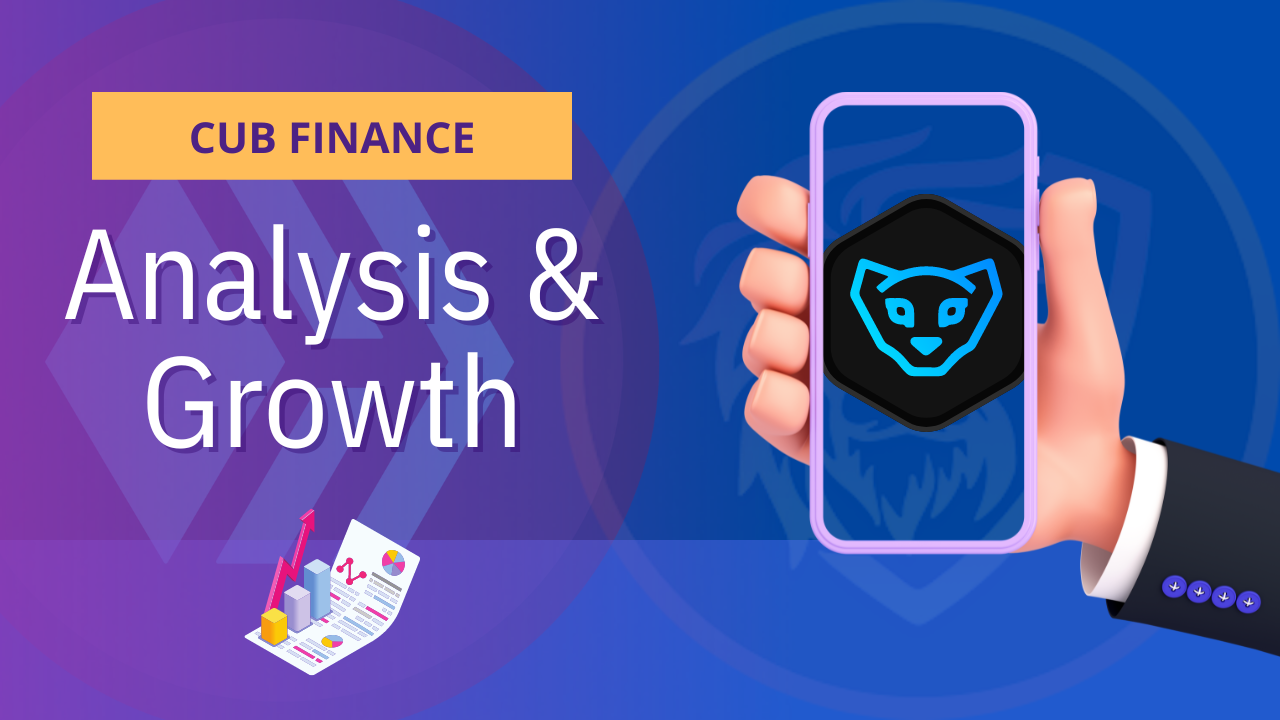 The implication of the growing numbers of MTB bound TVL approaching double the value as at September 1, 2022 is that over 1 million CUB could be burned before the end of the month and this is the obsession of the Leofinance Team.

If you run the numbers, we've now burned 4.7% of the total supply of CUB! This leaves us with a current circulating supply of 17.4M and burned amount of 857k. The LeoTeam keeps saying that we'll cross 1M CUB burned by the end of this month, so get ready to see this % continually rise. It has risen exponentially since the launch of the Multi-Token Bridge last month. source

The future of CUB Finance is in the Multi-Token Bridge. This future is hear with us as the journey to burn 1 million CUB monthly approaches. That means within a year, half of the entire CUB supply would have been burned. This is the very indicator that CubFinance is a DeFi with most Potential.

With these developments and numbers adding up, the achievement of the purpose of MTB on CUB is getting realer. In no time, the CUB price would flip with a drastic ride back to the highs of $3 to $14 as was experienced earlier in its cycle. Imagine buying in at $0.02 and taking profits at $3. You can tell how profitable such an investment adventure can be. The run might be slow but we are certainly hitting the milesstones and achieving the mission soon.

I've shared my testimonial on how I became a millionaire with LEO token. Reaching the Billionaire value could be possible with CUB.