HIVE has many front ends from specialized to generalized. All these are bringing something valuable to HIVE ecosystem in some shape or form. Some are of course contributing more. Additionally you may have your own favorites based on various reasons. For an example, @ecency may be the best general HIVE experience you can have on mobile and that could be the primary method you interact with HIVE.

We Have Variaty on HIVE | Let's Use It 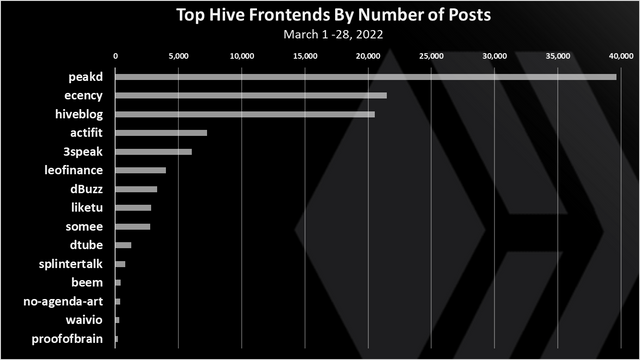 I have seen some alternative ways to interact with Twitter. There are things you can do to your Facebook UI/UX with extensions etc. These are very limited in scope. With HIVE the possibilities are immense. Why not use them?

As far as web analytics are concerned, these front ends might as well be different projects. The best part is that even if one, two or half a dozen front ends goes to die;we as a userbase are going to be mostly alright. In addition to all of these benefits; we get to experiment with various ways to handle front ends and provide novel experience to the users without even fundamentally altering the base layer.

A Gateway to Posting With @dbuzz Imagine you suddenly started using your Facebook account as if it were Twitter! That would be something akin to Sun rising from West. With HIVE we don't have issues creating something like this. One could easily create an account and start posting on a blockchain with @dbuzz without feeling the need for a large time commitment as there is a very tight character limit to begin with.

The project is over 3 years old. Here is the introduction made long before the Hard Fork. They have liketu.org website introducing the project and the posts themselves can be foud at liketu.com where you can login with Keychain. This is the first FPS game built on HIVE. They have their own witness and @enginewitty is heavily involved with the project. These little things are helping HIVE as a whole.

I took time to give highlights to these lesser known projects because we need this variety and we need a large ecosystem of DAPP developers. That is a part of decentralization too. Ethereum is not Uniswap and NFTs. There is so many other things built upon it which as allowed Ethereum to remain the #1 smart contract platform despite a great many flaws and shortcomings.

Check Out The Statistics from @dalz 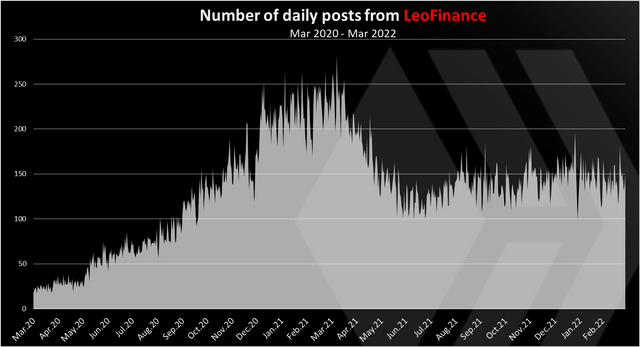 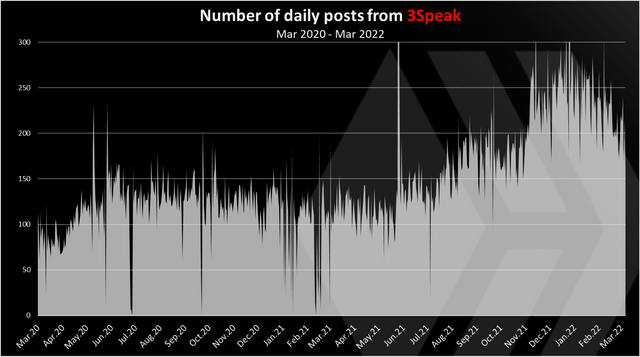 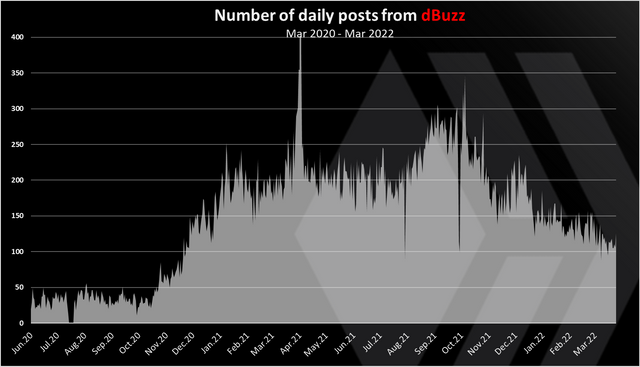 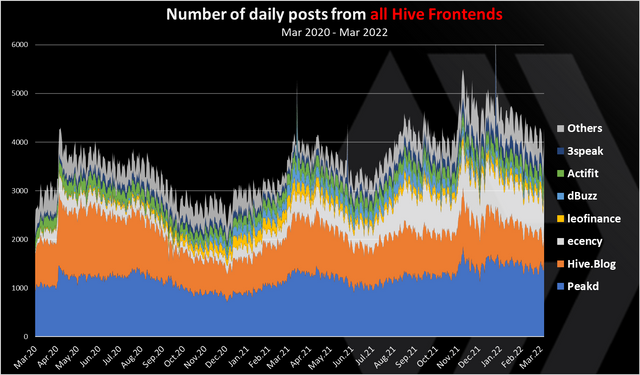 As far as web analytics are concerned, these front ends might as well be different projects.

Remember this part from the top of the article. __Imagine you were changing front ends on the fly. Your engagement will be splitting up between multiple websites. This activity should help SEO and even help get more clout for the individual front ends and promote themselves across traditional social media and around cryptocurrency conventions.

Promoting HIVE vs A Small Army of DAPPs

Zerg Rush is an online slang term used to describe a situation where one is outnumbered by a force of an overwhelming scale. The term originates from the popular real-time strategy game Starcraft, in which the "Zerg" race is notoriously known for its ability to mass produce offensive units within a short time frame, thus allowing the player to overpower the opponent by sheer number.

In the real time strategy genre, "rush" is a type of fast-attack strategy that involves mass mobilizing one or a combination of different unit types as rapidly as possible in order to overrun the opponent's base and inflict most serious damage.
Source

Use As Much HIVE As Possible

There are many DAPPs and you may not be into all of them. But if you do use them, you are one more active wallet using a particular DAPP. You could be helping with SEO at the same time as well. @finguru recently managed to get 8.9K page views from Google to LeoFinance website.

You don't have to do that much. A simple comment and a page view from few front ends a day could go a long way if enough users do it. @dbuzz is a great place to start as it take minimal effort from you.