It seems like a while back, but just a year ago, we witnessed one of the most famous Crypto Ad: "Be Brave, be Bold..." featuring the Matt Damon. 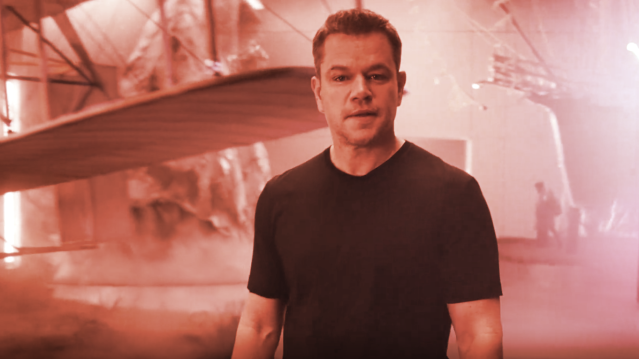 Volumes have dropped 91%! The 7-day volume was close to $4bn back then and is just $380mn during the past week.

Shortly after this came out, in November, Crypto.com spent $700 million for naming rights of the Los Angeles.

This was the high for the previous Bull Market and I understand we currently are in a bear market but this drop is significant and higher than other CEX or DEX.

Over the last couple of months, Crypto.com has mostly been featured in the negative news

Other exchanges have been feeling the pain, volumes are down:

Hopefully volumes will come back as the next Bullrun happens!

Stay safe out there,

Those numbers shouldn't surprise anyone. At least those who were here in 2018 when "Lambo before Christmas" crowd suddenly lost interest in crypto.

Indeed, much more quite times and I think I actually prefer it :D

It looks like it's down everywhere and I am not surprised in the bear market. After all, people tend to run where the money is being printed (prices going up).