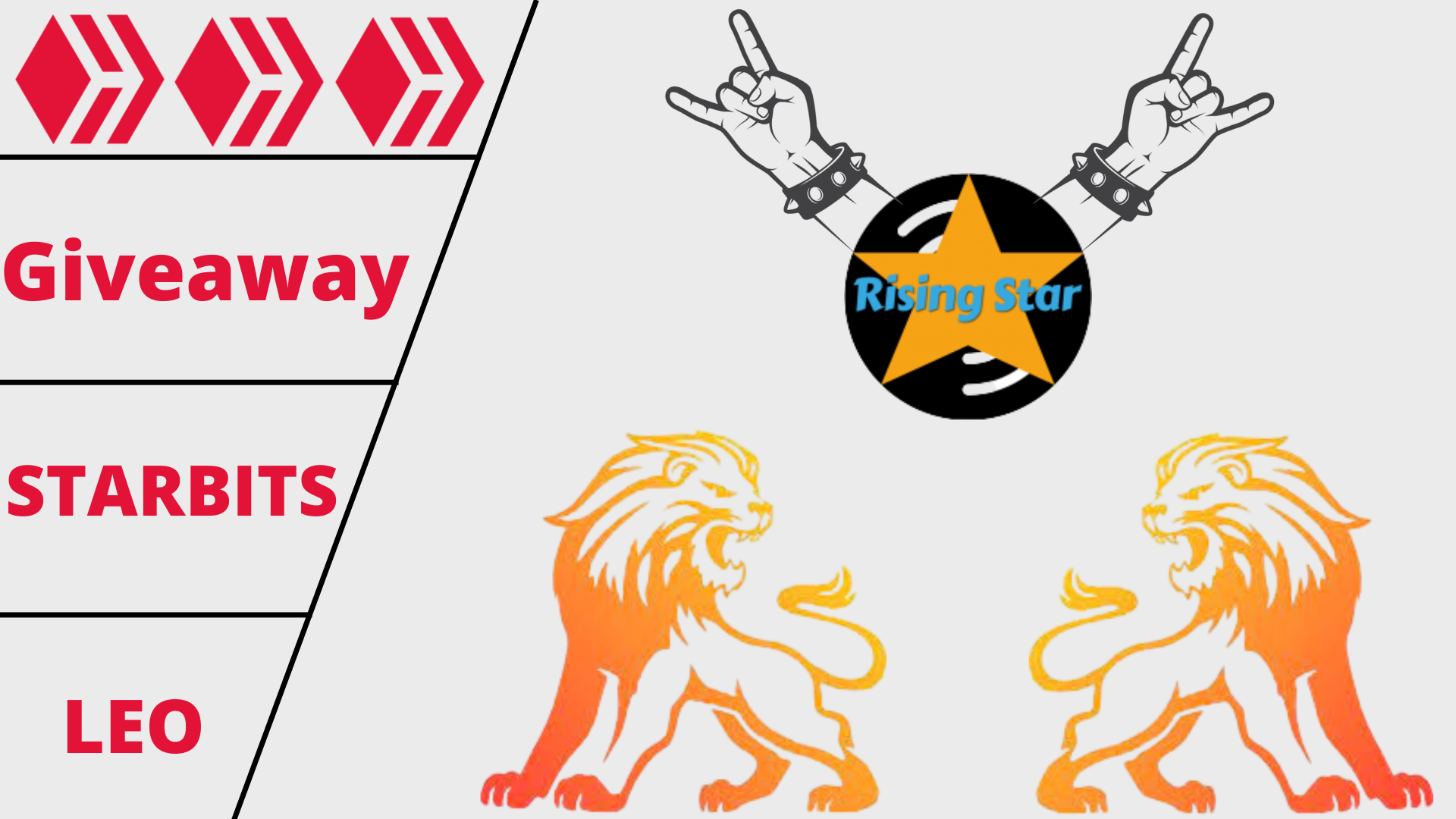 Hello everyone and Welcome to my Starbits and LEO Giveaway. To participate you will just need to leave a comment saying which account you want me to send the prizes if you win, an example would be @wazock which is my account.

By posting the comment you will be eligible to win the 1500 Starbits. To win 1 LEO you will need to use the Leofinance.io interface to comment.

Rising Star is a Blockchain Hive game where you can create your band, play shows, tour and earn Starbits which is one of the game's tokens. You can use the Starbits you earn to buy new cards and increase your earnings on missions, you can use them on Music Promoter to earn Starpro (another game token) and other utilities. You can also sell it on the Hive Engine. 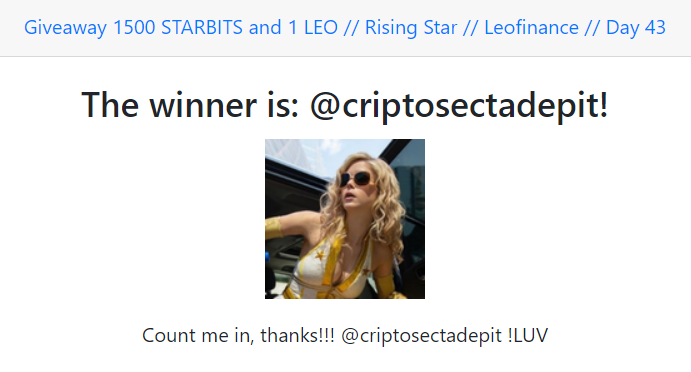 Did not use the Leofinance.io interface to post comments so you will only receive STARBITS as a prize, the LEO will be accumulated for the next giveaway


I just can't believe I forgot to go to the Gym again yesterday.
That's six years in a row now.
Credit: reddit
@wazock, I sent you an $LOLZ on behalf of @osomar357 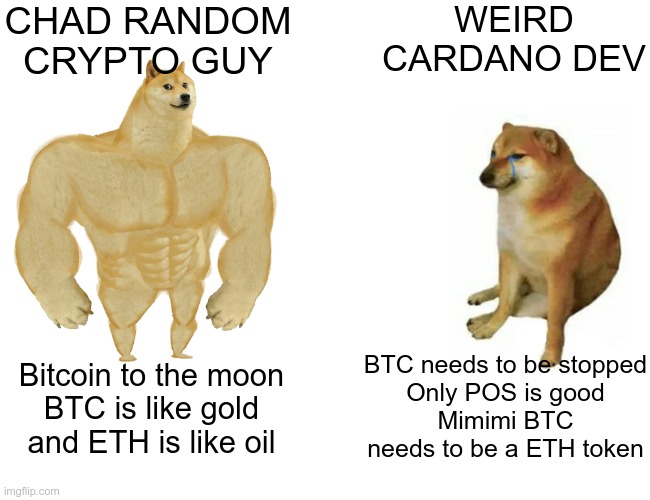 count me in please
@akiraymd

please count me in :)
@pregosauce

please count me in
@arieruzzz

Congrats to the winner, please count me in again,
@chapelle
!CTP
!ALIVE
!PIZZA

Count me in @tokutaro22
!CTP

Hello!
Count me in, please
Thank you
@coquicoin

Please count me in
Thanks @tengolotodo
Enjoy your weekend :)
!PIZZA

Hi, can you count me in for another giveaway please @hoosie - that would be great ! !
!ALIVE
!PIZZA

Count me in to the next one

count me in, please. @circlebubble
!PIZZA


Why are dogs bad dancers?
Because they have two left feet.
Credit: marshmellowman
@wazock, I sent you an $LOLZ on behalf of @konkester

@konkester, the HiQ Smart Bot has recognized your request (1/2) and will start the voting trail.