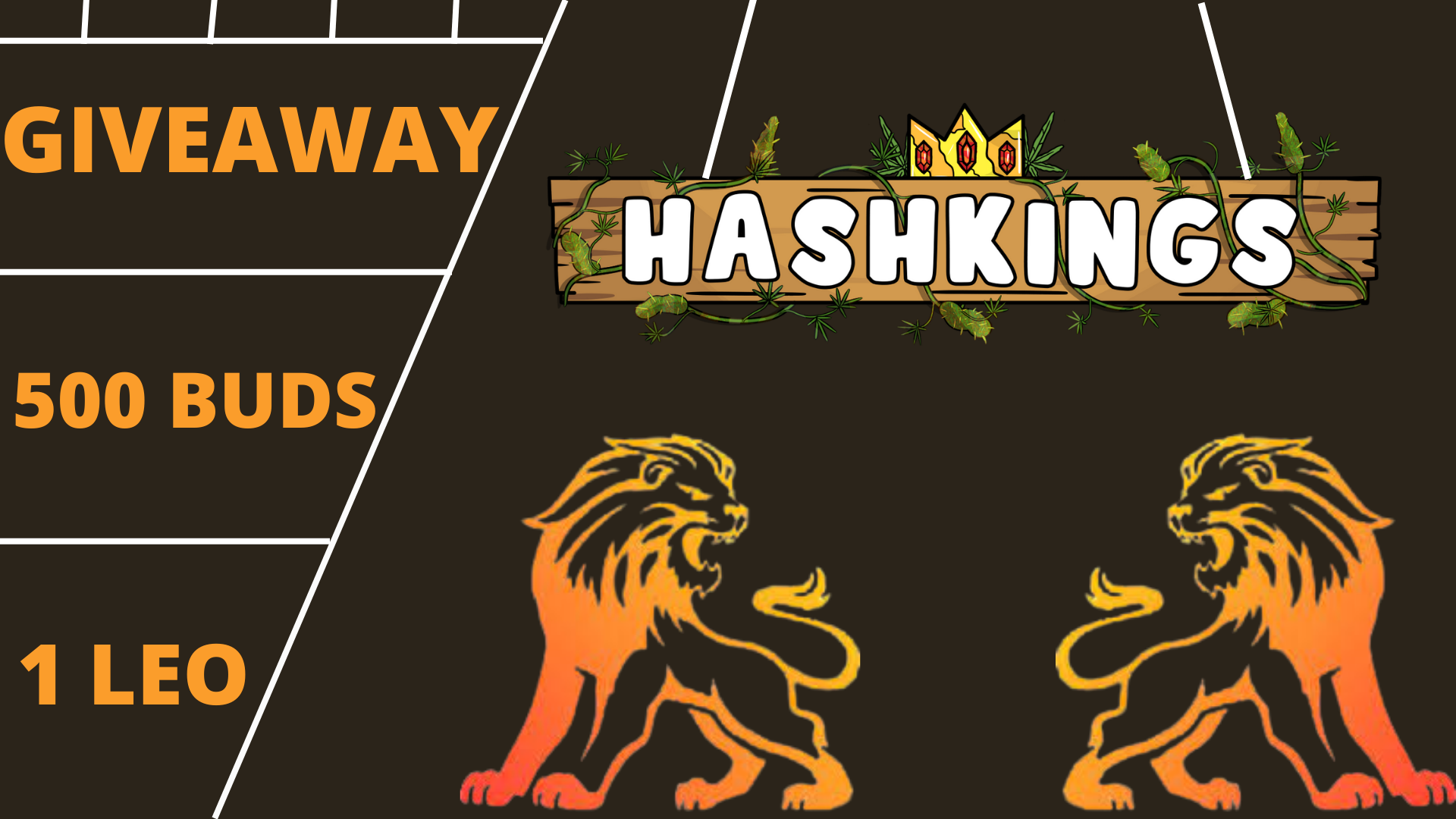 Hello everyone and Welcome to my BUDS and LEO Giveaway. To participate you will just need to leave a comment saying which account you want me to send the prizes if you win, an example would be @wazock which is my account.

By posting the comment you will be eligible to win the 500 BUDS. To win 1 LEO you will need to use the Leofinance.io interface to comment.

Hashkings is a Blockchain Hive game where you are able to earn real money. BUDS is one of your tokens where you can earn by planting seeds in Land Plots within the game, in Raids which is a game mode where you will use your avatar to attack a BOSS and receive rewards (BUDS is one of them). Hashkings has many ways to earn and if you want to know more about it, go to the game's website Hashkings and follow the news through their official account @hashkings.

Did not use the Leofinance.io interface to post comments so you will only receive BUDS as a prize, the LEO will be accumulated for the next giveaway 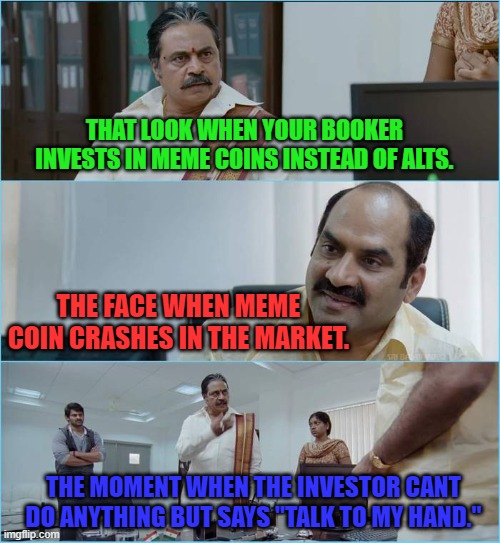 Congratulations @wazock! You have completed the following achievement on the Hive blockchain and have been rewarded with new badge(s):

Count me in again please
@akiraymd

Please include me again, thanks!
@ifarmgirl-leo

Count me in, please

From a Mic Drop to the Vulcan Spok.
Hes gotta be the man who cant stop the Rock.


Scrabble
It’s all fun and games until someone loses an I.
Credit: reddit
@captainquack22, I sent you an $LOLZ on behalf of @wazock

Hello Waz
Please count me in, thank you
@coquicoin

please count me in, thank you!
@dubble

Count me in again <3


What is it called when a writer is sick of writing?
Authoritis!
Credit: reddit
@wazock, I sent you an $LOLZ on behalf of @luizeba

Count me in, please

Good luck to everyone :)