THE LIFE OF GIVING 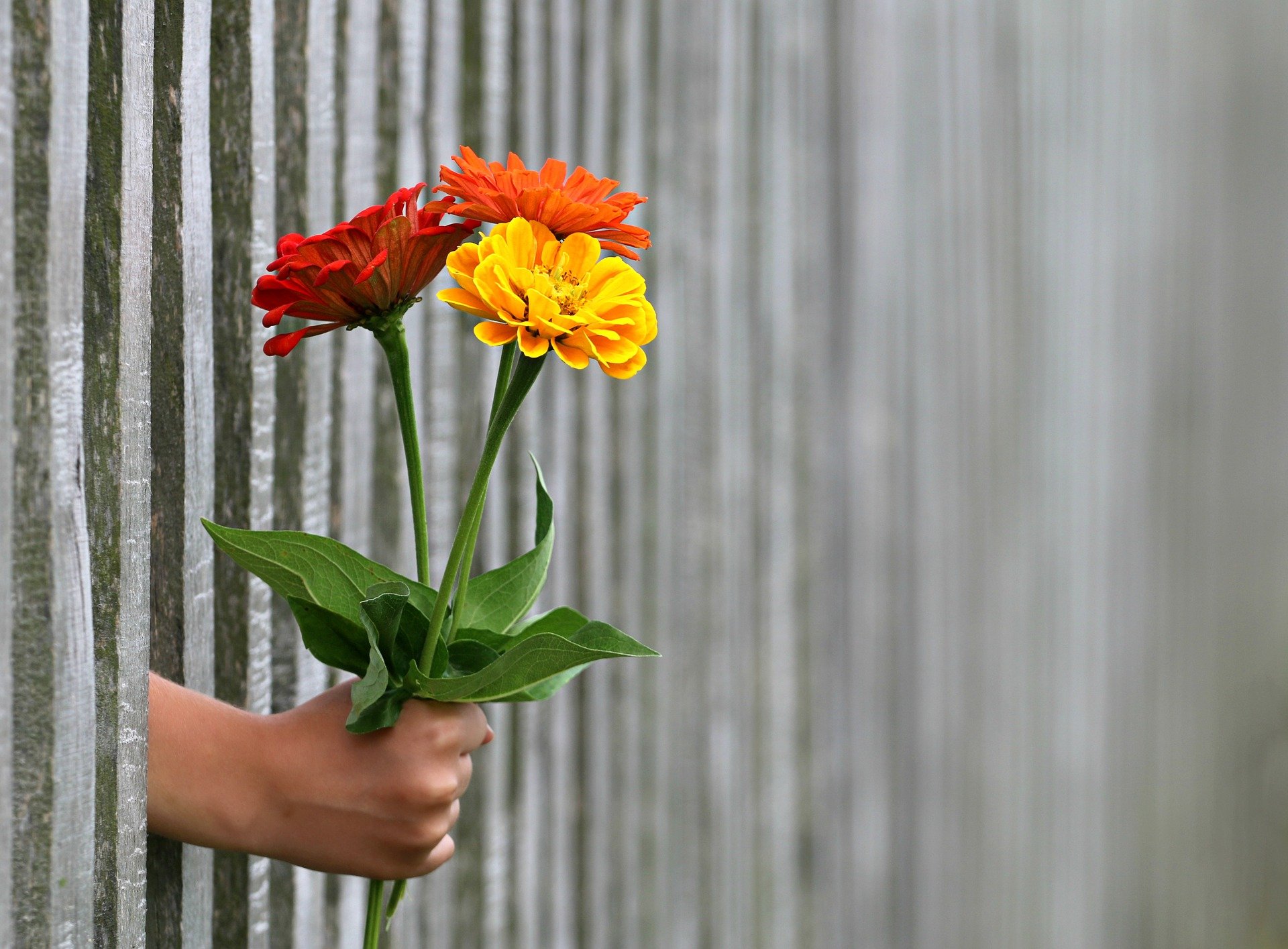 Image by klimkin from Pixabay

Some people believe that only those who have money in abundance should give to charity, This is a very wrong mindset. It’s not in the size of what your giving, As long as it makes a positive impact or difference in the life of the recipient then it qualifies to be a gift. We should all give unconditionally without any expectation or reciprocal action from the receiver.

Once in a while take some money from your account that you aren’t really using, go to a school and pay for the school fees of some of the kids there or go to a motherless babies home and give it to them. These people/organizations are in dire need of our help.
While some people will give out selflessly out of the little they have, others who are financially endowed or stable won’t give to charity. Some claim that they must have acquired wealth to a substantial amount or gotten to a certain level before they can start giving. The truth is, if you can’t give when you have little then you won’t give when you have it in abundance.
Some people tend to follow the idea developed in Maslow’s hierarchy of needs. In this, one rises through several levels of needs. After one need is fulfilled, then they move to the next level until they reach the peak in this pyramid of needs.

A reason why most people don’t give is because they act out of a consciousness of scarcity, they believe that they if they give, they might not have enough left for themselves.

Giving has a lot of benefits! Giving does not necessarily mean giving out money or material items. Most times people give not because they have but an inherent urge to give. Many well known philanthropists didn’t start their charity work when they got rich. Karma is real, if you give you shall receive.

If you find meaning in the lives of those in need and do something about it, you will also find meaning in your own life. Believe me you will find yourself in better health and peace and achieve more happiness. That is the magic of selfless giving.

You know most people have the wrong conception about giving, they feel ripped off or overwhelmed by the fear of the unknown.

thanks , glad we have the same perception

Congratulations @weirdestwolf! You have completed the following achievement on the Hive blockchain and have been rewarded with new badge(s) :