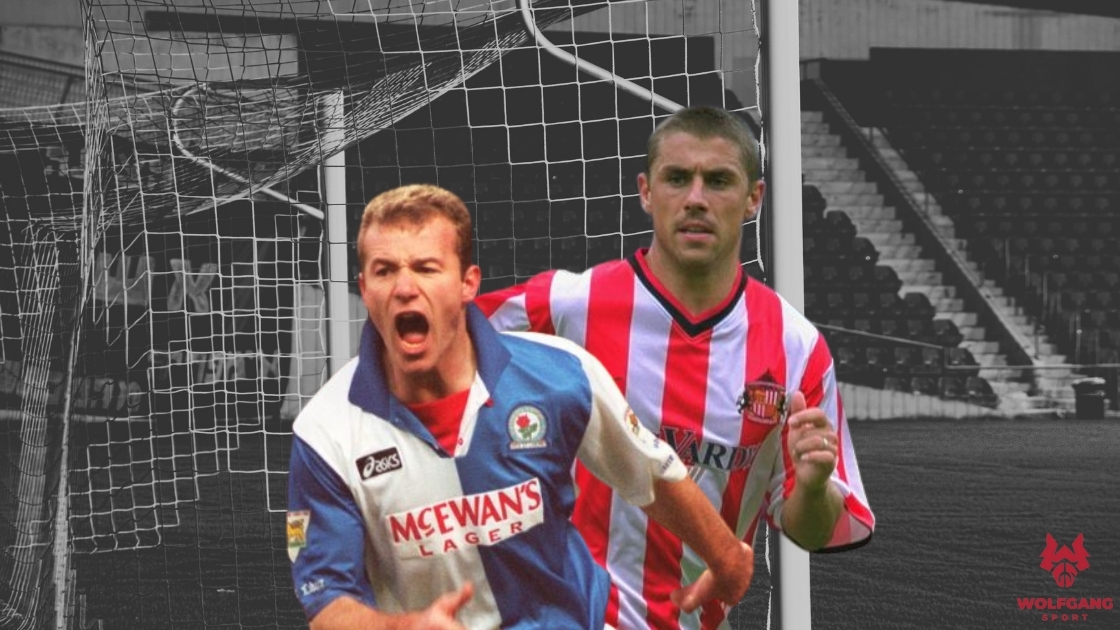 There are 5 former Premier League giants that we just need to have back in the EPL.

Everybody loves a footballing romance story but for every fairy tale, there are many nightmares to go with it.

Just like in Jack and the Beanstalk, the term ‘sleeping giant’ gets thrown around quite a bit in English football.

Let’s take a look at five clubs who have fallen from grace and are desperate to gain league relevancy again by earning a promotion back into the Premier League.

Nottingham Forest
The late 70’s and early 80’s was a golden age for the club. One of the biggest former English giants, they won back-to-back European Cups in 1979 and 1980. Forest won the 1977-78 League title, two FA Cups and four League Cups.

Forest last played in the Premier League in 1999. During the early-mid noughties the club was riddled with debt. Even worse for the club is the fact they played three seasons in the third-tier of English football before a return to the Championship in 2008.

Nottingham Forest can be summed up by last seasons race to the final Championship Play-off spot.

The club capitulated to a 4-1 loss to Stoke in the final game of the season. Swansea won away to Reading by the same margin meaning that Swansea had leapfrogged Nottingham to sixth spot and in doing so, completed a five-goal swing on the last day of the regular season.

It won’t just be Forest fans hoping to see a return to the Premier League. Nottingham Forest is regarded as the most beloved club in the UK.

Where are they now? Forest is currently battling it out in the EFL Championship (2nd tier) and have been on the cusps of a playoff spot in recent years.

Blackburn
The Lancashire outfit are one of only seven teams to have ever won the English Premier League since its inception in 1992.

In their prime, the Rovers were a Premier League giant with England center forward Alan Shearer upfront after signing for an English record at the time of £3.5m. Shearer helped to famously steer Blackburn to winning the 1994-95 Premier League.

Blackburn have been crowned champions of England three times, have won six FA Cups and a Football League Cup.

Considering that the club has spent a majority of its history in the top tier of English football, fans won’t be at all pleased with the fact their East Lancashire rivals Burnley are playing in the Premier League.

Where are they now? The Rovers are currently hovering around mid-table in the English Championship, following a year stint in 2017-18 in League One.

Bradford City
Many fans of the Premier League are pleased to see Leeds United back again, however fans of their most hated rivals Bradford City won’t be.

The West Yorkshire club had seen spectacular growth in the mid-late 90’s and in 1999 had returned to top flight football for the first time in 77 years. The summer of 2000 however would be the demise of the club. ‘The Bantams’ had players like Benito Carbone on the books, paying him a higher salary than Manchester United was paying a 25-year old David Beckham.

After poor performances on the field for the team, relegation followed and financial demise that followed is something Bradford City still haven’t fully recovered from.

Considering the size of the city of Bradford, fourth-tier football simply isn’t good enough and they have not seen the top division since 2001.

Where are they now? Far, far away from glamour match-ups against Manchester United, Arsenal and Chelsea. Bradford is plying their trade out of League Two against the likes of Harrogate Town, Salford City, and Barrow.

Ipswich
Ipswich Town are another one of the former Premier League giants with a rich history. They were crowned UEFA Cup winners, runners-up in the League Cup and semi-finalists in the FA Cup in 1981.

Half a decade later the club spiraled into turmoil as funding for a stadium upgrade made it increasingly difficult for the club to maintain a competitive squad.

The mid-90’s and early 2000’s saw Ipswich return to a few stints of top flight football. They haven’t been back in the Premier League since relegation in 2002.

For a club that can boast wins over Barcelona, Real Madrid, Inter Milan and AC Milan, the Tractor Boys really should be up in the top tier of English football and are a sleeping giant the EPL can do with.

Where are they now? Last season saw Ipswich playing third tier football for the first time since 1957.

At the end of the 2016-17 Premier League season the club was relegated to the Championship for the first time in 10 years. Things got even worse following back-to-back relegations. Sunderland would begin the 2018-19 season in the third tier of English Football.

There’s an expectation from such a passionate fanbase for the club to return from football obscurity. This is a League One club with higher average crowds than Porto, Lyon, Everton and Juventus.

Where are they now? Sunderland finished last season 8th in League One, their lowest league position finish in their history. Congratulations @wolfgangsport!
You raised your level and are now a Minnow!
0
0
0.000
Reply

Too bad for the one time giants in the EPL. Happened to have watched Sunderland play, they seem to always pick form towards the end of the season and give the elite team shock defeats.

Their fall is a really terrible one. Hope they come back to the EPL someday

Bradford City is like the odd one out here as Bradford is a small club. If you stand on the grand stand at Elland Road (Leeds) you can see Bradford City's stadium. These teams are that close together and would take more than a miracle to bring them back up. Bradford itself is not a big area and the fans are split between rugby league and football here.

Thanks for your comment bro. When I first started watching EPL, Bradford was in it so probably a bit of nostalgia for why I added them. You're so right in it being a rugby league city. Amazing their main rival nowadays is Bradford Park Ave and not Leeds