My mom finally accepted retirement today. It's weird to say that coz she had been forced into retirement about 4 years ago after she had worked for over 30 years. 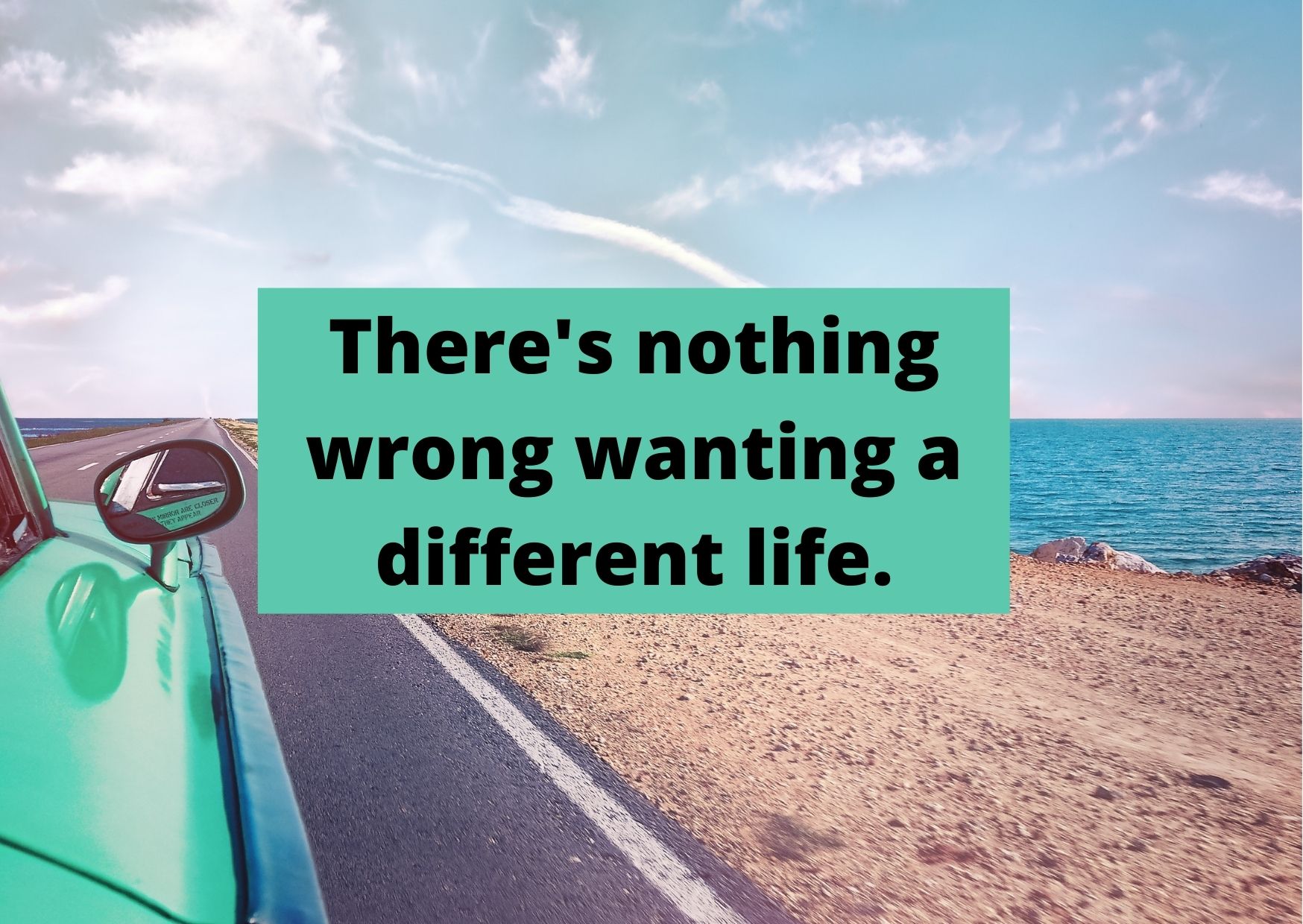 My mom and a group of others were being bullied by the government to move from the educational sector to the ministries but they refused. The government had no right to tell them to move because they had a right to work where they were.

Due to their refusal, they were all forced into retirement and put on a pension plan. My mom was sad because she still had almost 20 years left to work and a promotion pending but it was all cut short so quickly. We told her it wasn't such a bad thing and she could do better staying home than working that stupid job anyway.

4 years down the line, and a change of government later, they get called back to have their cases reviewed and my mom said she didn't want to work anymore. She's settled in for the retirement and is officially due for her gratuity of what? Barely $15k.

She told me today and yeah, I was happy for her coz that money would help her do a lot of stuff she had planned but damn it's small to me. While we talked about it, I just had to remind myself why the life of a civil servant is anything but the kind of life I was meant for.

I don't believe a lot in grandeur and wealth. As much as I love the idea of having a house at the top of a mountain and all that, I understand that may not be my path but this life of mediocrity accepted by working for the government at the state level is definitely not what I deserve.

What I also found interesting is the fact that my parents don't believe it's meant for me either. I had the chance to work for an institution in my community but my parents told me they thought I deserved better so they refused to let me get it.

They told me the life that comes with such a job wasn't meant for me because it would make me lazy. I didn't think getting free money without working would make me lazy though. I just imagined having some cool cash to invest more on Bitcoin and Hive. But I let it go.

I've never imagined settling for a job with the government. I've always seen that as the last resort of my last resort. If everything fails; Hive crashes and the entire internet becomes useless, then I'd consider getting a government job after exhausting all private options.

I decided I wanted a different life long ago and the work has not been easy but seeing the potential of the path I'm on, I strongly believe it's worth it.

Yeah, my dad wanted me to get a "good factory job" while my mom pushed for me to be the prime minister.

Neither were for me but I sometimes wish I had tried for both.