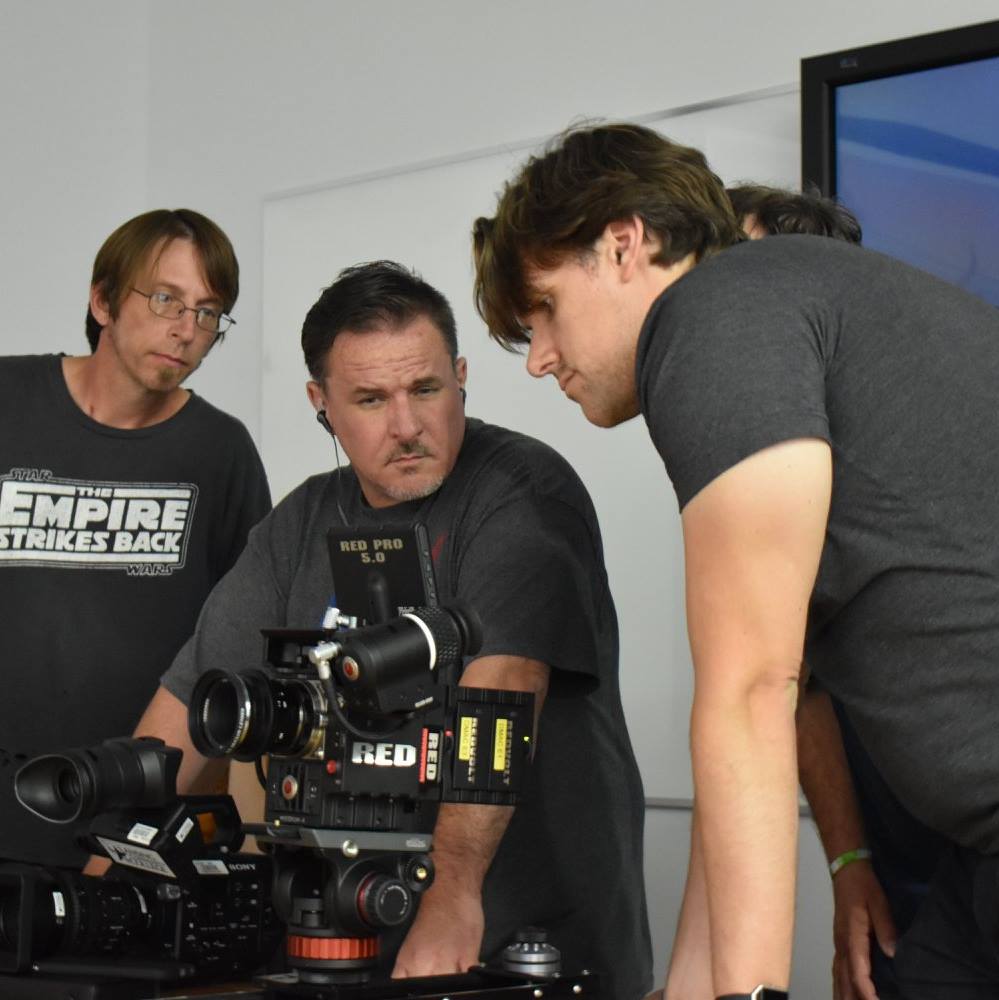 Working with the famous RED Camera...

Sounds like a cheezy movie title doesn't it? Unfortunately, it is true, I found this post Announcing the launch of CineTV in my Twitter feed today. As much as I wish I would have gotten the word on #HIVE instead, I still got it, and that is all that counts! As you can see from the photo above, once again, I have found myself in a community built on HIVE that seems to be custom-made for my interests! Film and television discussion? Yes, Please!

Old Man, But Don't You Dare Call Me Boomer!

Being a Generation X'er, I can tell you that I have had experiences in life that only people that were born in my generation can. For example, I saw Star Wars, Episode IV, in the Theater, on Opening Day. Plain and simple, that is a life experience that only someone around my age or older could have had, and the same can be said for owning a Commodore Vic-20 that you got brand new in the box for Christmas, or playing "Pong" sitting on shag carpet in front of a console color TV. I make this point to make another. I was not fortunate enough to see, for instance, Marylin Monroe in the theaters, or better yet, on stage. I would definitely love to hear first-hand stories of those experiences, and that is the point of my post... Besides the above-named life experiences, I also went to school later in life and obtained a BAS in Digital Media Production, with a minor in Professional Communications. The program I took was called "Digital Media - Audio and Cinema" or the DMAC program. Literally, film school. During my educational experience, I had the opportunity to learn things about the film industry that were not only not well known, but also very interesting. Like the names that are used on film sets and for equipment, and where they come from. These are things that are passed on over years, from old to young. I hope that this new space on HIVE becomes the same type of place. Somewhere where people can learn from each other, regardless of age, or upbringing, as we can all learn something from each other! Shooting for a local event

I was fortunate enough to have shot three short films during my schooling, and now that HIVE has a place for it, I think I will upload them soon. I have never shown them anywhere before except for festivals that I entered them into. I have been considering it since I am a curator for the Music for Life community, and heavily staked there, but I guess the universe wanted me to wait a few weeks., since now this community is here! I really look forward to seeing what comes from this!

Thank You For Reading!

Glad to see you here at cinetv!

I am everywhere I can be on HIVE!

Seems like you'll be perfectly suited for our tribe! :)

I am looking at holding BRO so I can get the Airdrop...