cryptocanny in #ctp • 5 months ago

Science fiction is a category of fiction writing that explores advanced technology, space exploration, travelling through time, alternate universes and aliens, often in futuristic settings. The national day was chosen to correspond with the birthdate of sci-fi writer Isaac Asimov, considered one of the "Big Three" science fiction writers of his era and easily one of the most prolific, with over 500 written and edited books to his credit. 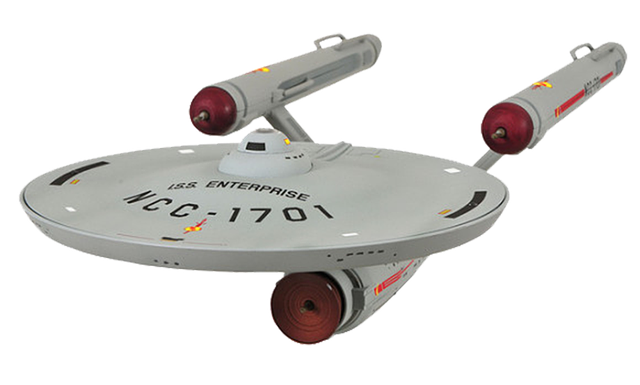 Science fiction has had a huge impact on the culture at large, often giving insights and even predictions of future technological advancements. The medium has also been used as a means of social commentary, whether it be dangers of misusing high technology, society losing its humanty due to technology, or government totalitarianism by way of tech. Mostly, science fiction provides a captivating escape. National Science Fiction is the perfect way to commemorate the most impactful genre of literature and entertainment we've ever seen.

A few of my favorites, in no particular order.
Books:
"Dune" by Frank Herbert
"The Martian Chronicles" by Ray Bradbury

Interesting. I didn't realize The Expanse was a book series first. I've watched a little bit of the series and need to get caught up with it again. Aliens is a good movie choice, probably the best of all them.