#Just1Thing Barely Got Done As I Went For A Walk With The Missus!

hirohurl in #ctp • 2 months ago (edited) 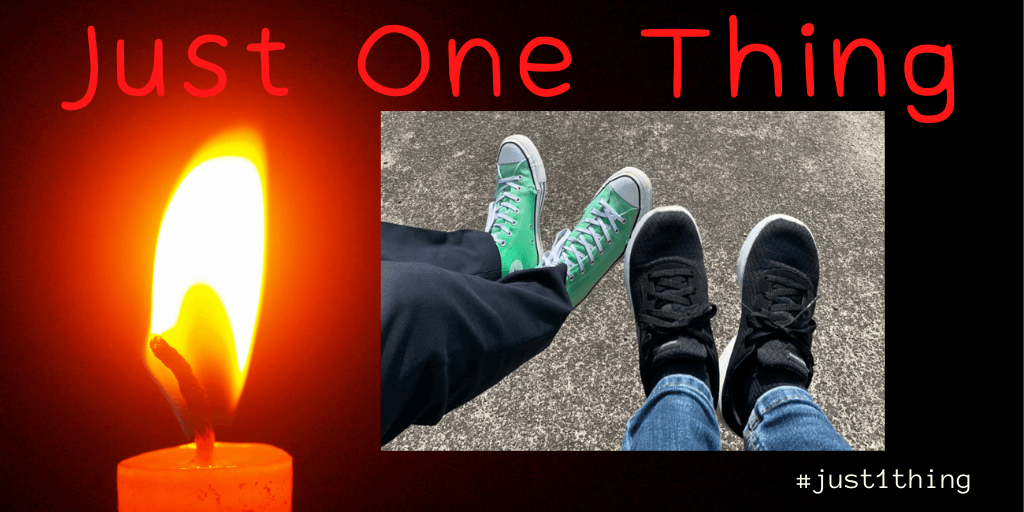 I have a gold-plated EXCUSE for not getting much done today! ;)

It was the missus. It was the missus in the middle of the "Golden Week" holidays in Japan. She wanted to go out for a walk and so I was left with little choice but to set aside all the amazing content creation and business development plans I had for today and head for the great outdoors. ;)

We headed north from our house until we came to the Yahata river. On our way we discovered a shinto shrine called "Okanemochi Jinja". As its name suggests, it is dedicated to getting rich ("okane" = "money" and "mochi" = "have" or "got" while "jinja" = "shrine"), so we popped in to have a look in the hope that its blessings would rub off on us. Then we crossed over the Yahata river and headed south all the way to the sea and hung out on the sea front. 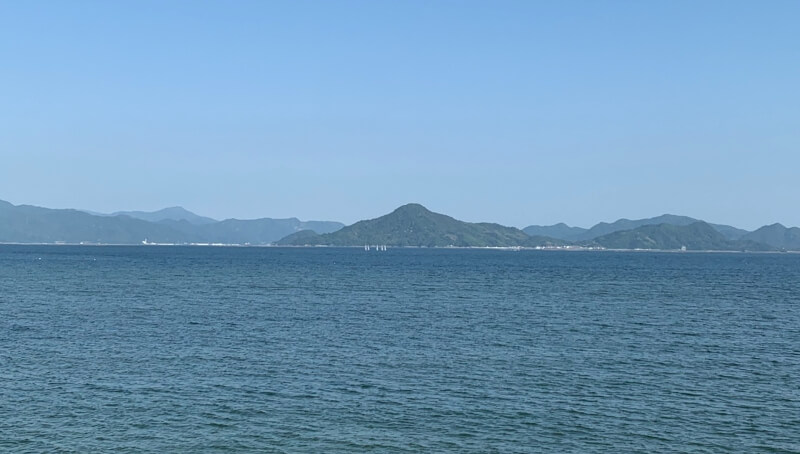 After that we headed west, and climbed up a "mountain" called Kairoyama ("yama" = "mountain"), and enjoyed the view of the inland sea from the 50 metre high summit.

Then we stopped at our local shrine where you could easily imagine an encounter with Tottoro and his friends. I think I might have caught one of them in this photo of the shrine as the sun was sinking: And then we returned home and fired up the hot-plate for a dinner of grilled meat and vegetables...

And then I suddenly remembered...

Have I even done #just1thing for my online business yet?

Can I really call what I do an "online business" if I do so little?

Let's face it, before I went out, although I did approve some new ads on my website and removed some fake accounts, I spent far more time practising chess than working on my online business!

While we were out walking, I did close out a trade on Stormgain... It had been in the red for a couple of days, and I suddenly noticed that it had turned positive, but by the time I closed out the trade I had made a total of 9 cents on a $10 position! Oh well, better than a loss, but it's not going to pay for today's beer consumption...

So, here's what I did for my #just1thing today... I logged in to ViralMailProfits and sent out a "Quick Mail" to the VMP list to promote my site, EliteDownlineBuilder.com...

Apart from that I have managed to comment on and upvote a post or two on CTPTalk and I will do a bit more curating just as soon as this post is published...