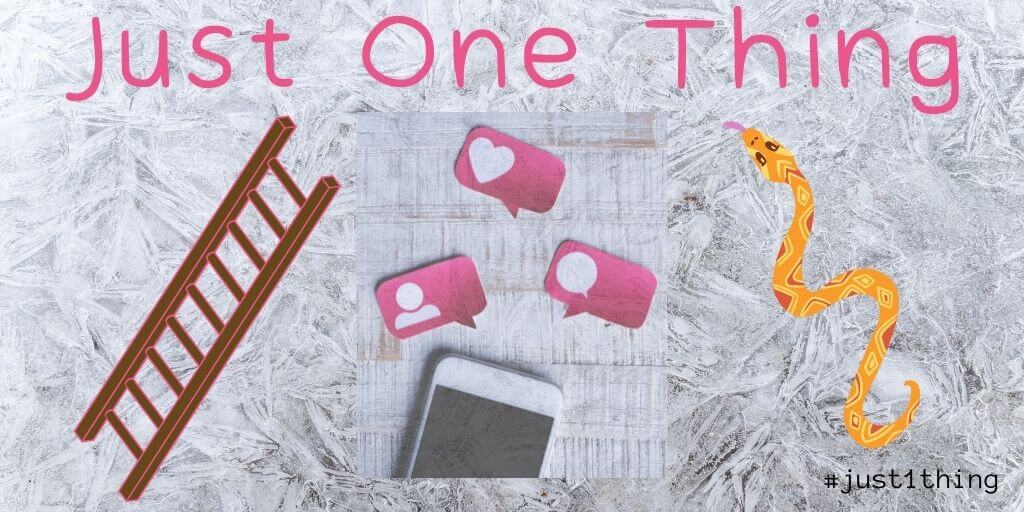 The #just1thing that I got done today was to comment on and upvote several posts here on CTP Talk.

First, I commented on a couple of posts by the @liotes team. The first one was in response to the question, "What is quality content?" It turns out that it is not such an easy question to answer, but several people had a stab at it:

Next up was a report from Commander Mikail Tarkov on board Ark 62 on how the settlement of the planet Liotes is going. It's good to know things are progressing and that the windmills (including several of my own) are functioning well. I did wonder, however, why the windmills had been located in a "depression":

After that I watched Jon Olson responding to comments in his weekly Road to 10K video. I posted a comment about how I trade various tokens on Hive-Engine for CTP tokens, or tokens for other parts of my portfolio:

Later on, I came across a post by @lisamgentile1961 in which she talked about how she had made personal videos individually thanking her list subscribers. That was in response to a tip by @jongolson . As I have subscribed to Lisa's list I checked my inbox, and sure enough, there was an email with a video inside addressed to me. Thanks, Lisa! The last post I checked out and commented on was by @robwillmann on his @threesteps account, which is well worth following. Rob has turned the #3StepsNoExcuses challenge (that a bunch of us were doing last month) into a continuous project that keeps him focused on tweaking and improving his online business performance:

My project to build a crypto futures account from scratch took another hit today, courtesy of a tweet by Elon Musk!

Just when I thought my account was robust enough to stand a pretty steep drop in the market, Elon Musk tweeted that Tesla is no longer accepting payments in Bitcoin! People immediately started dumping Bitcoin! The subsequent drop proved just too much for my exposed trade...

This project of building a crypto-futures account from scratch with no out-of-pocket investment feels a bit like playing snakes and ladders. Even worse, it's like playing snakes and ladders with a bloke who can roll the die as many times as he likes until he gets the number he wants whereas I have to make do with just one mouldy throw that inevitably sees my bitcoin counter land on the head of a snake.

Seriously though, although it's a bit of a bummer to be dumped back to zero after reaching the heady heights of $140, it is obvious that my previous tweaks were simply not sufficient even though they were improvements on my earlier practice. In a sense, Elon Musk has done me a favour by forcing me to look again at how I set up my trades.

Here are the mistakes I made and changes I'm going to make:

(1) As my micro-account grew, I ramped up the leverage from x5 to x10 too quickly. I set $100 as the level at which I could increase the leverage. If I had kept it at x5 I think my account would have survived the drop with the auto-trade keeping the account alive and bringing down the entry price.

(2) I saw a big improvement in my results when I dropped the stop-loss and turned on the "auto trade" option. I still want to trade in that way. However, it now looks more sensible to bring back the stop-loss, but to set it very deep to allow for the "typical" levels of volatility that characterize crypto futures trading, where a trade can fall steeply, but also quickly turn a profit on the upturn thanks to the work of the auto-trade. So I will set the stoploss at somewhere between 48% and 55% to protect about half of the account from panic sell-offs.

Okay, that's it for now, folks.

It'll be nose-to-the-online-teaching-grindstone all day Friday, so don't expect much in the way of curating and blogging from me for a couple of days!

Until the next time,

Keep your pecker up!

Appreciate the shout out man, thanks for that!

Thanks for your great comments in our Liotes posts :-). Appreciate it!