As I predicted yesterday, Belgium had to make a statement against Belarus after the poor draw against Czech Republic. And so they did. But not in the way I suspected. Coach Roberto Martinez did 8 changes in the base eleven. And so Belgium started with a B-squad. Strange, but a good gamble by Martinez. Belgium played freshly, very attacking, and Belarus appeared to be just a sparring partner. Belgium scored eight times, amongst them a few beautiful goals. 6 different players scored, which really shows the strength of this Belgium. There is loads of quality, even without Hazard, De Bruyne or Lukaku. 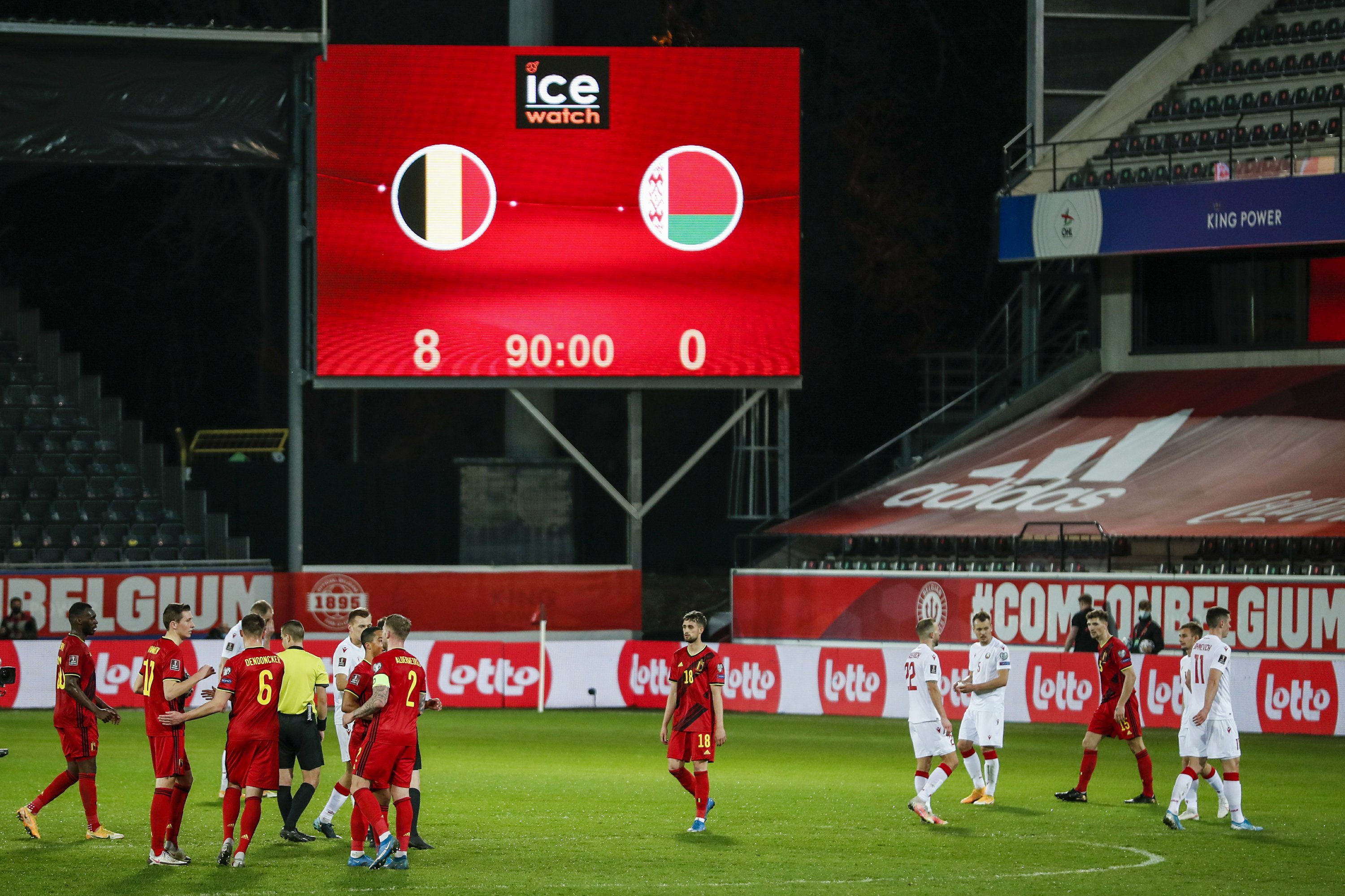 Beware for this Belgium on the Euros this summer!

I'm actually looking forward to the Euros this year but I just hope we can have a bit of crowd back. The empty stadiums are so depressing when you watch games!

Which team do you support or you are neutral ?