josevas217 in Natural Medicine • 4 months ago

Hello Natural Medicine community, it is a real pleasure for me to be here with you through this post, I would like to be able to tell you about a recent change I have made in my habits. I think something that is common in most countries drinking coffee is a normal thing, but in my case, I really recognize that I was drinking too much in one day.

For that reason I made the decision to reduce the amount I was drinking, but I also said to myself, instead of giving it up, I can change it for something that could give me an additional benefit. So I decided to do some research and after seeing what I had on hand, I have taken on a more natural and more beneficial habit, which is what I am about to tell you. 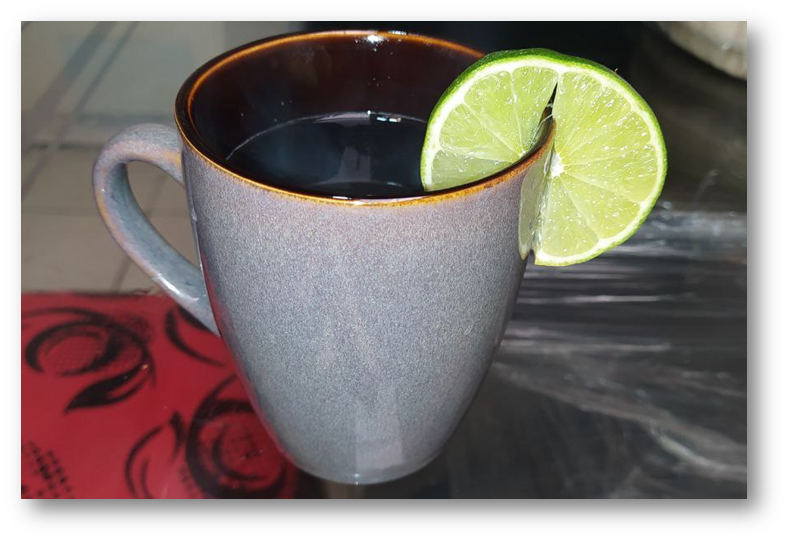 Among so many things I could read, I chose ginger, lemon and cinnamon. Which have many properties, plus ginger can be used for cooking too, and it's really great.

Ginger is a tuber, that is, the root of a plant, which has been used for centuries in many countries, in Asian food it is simply great. It can help us in gastrointestinal problems, anti-inflammatory, improves circulatory function, helps with sleep, can even be used on the skin as a healing, among many other properties.

It has an acid taste, a little bit bitter, but it is pleasant.

Another natural component that I decided to start consuming more frequently is lemon, ooh yes, we all know it, and we know of its many benefits and uses. It is rich in vitamin C and potassium, among many other things. It has an alkalizing effect on our body, which in itself has great benefits in our body. The other component is cinnamon, which we all know from its aroma, but it is not only this, but it is proven that it has a great benefit at the gastrointestinal level, allows to control glycemia levels, helps regulate cholesterol levels. It has high levels of iron, vitamin C, vitamin B1.

That is to say that these natural components are generating many real benefits in my body, so I have made a good decision for my health by reducing the amount of coffee I was drinking and replacing it with something more natural.

How do I prepare it?

Easy, in a container I add water with a little brown sugar, I put it on the stove until it boils, I add grated ginger, I also add ground cinnamon or cinnamon chips, and the last thing I add is lemon.

And that's what I've substituted coffee for.

I say goodbye, thank you very much for reading me.

All images were captured with my Redmi Note 8 phone.

Sounds like a very nice beverage to me. I'm sure it will aid you in your goal of overall health improvement.

@NaturalMedicine supports wellness of body, mind, soul and earth on HIVE.
Come say hi via Lotus Chat or drop by our Hive Community - we'd love to have you!
Posted on NaturalMedicine.io
100%
-100%

Thanks for commenting @justinparke
Yes, I'm actually getting better, plus I've cut down on my coffee intake. It all adds up.
Blessings.