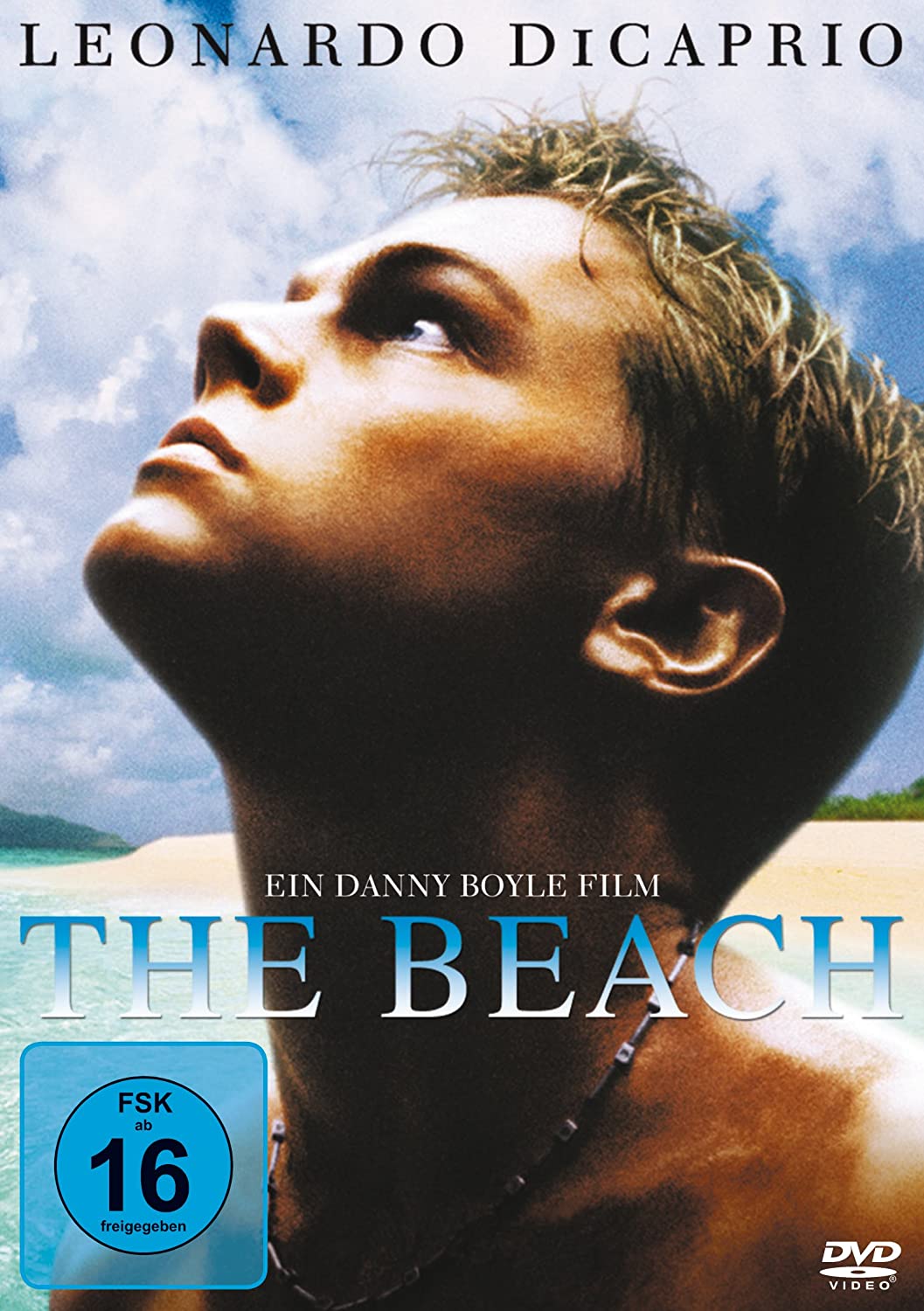 DiCaprio is an actor who can be clearly distinguished when he has the appearance of a mysterious boy who seems to have come from outer space and when he has the virtuous appearance of the uncle next door.
Of course, his acting is good no matter what he looks like, but watching a movie when he's in the form of a boy can't help but feel better.

This time, I watched the movie 'The Beach' where you can see DiCaprio in the form of a boy.

Richard (DiCaprio) is a young man who loves to travel.
As Richard travels to Thailand, he stays in a shabby hotel.
A drug-addicted young man living next door speaks to Richard.
The stories he talks about are gibberish that doesn't match the back and forth.
Meanwhile, he talks about the existence of a fantasy island like a paradise on earth.
Richard, who thought it was the sound of drunkenness and passed it on as a joke, sees the scene where the young man next door committed suicide the next day.
And an unknown map at the door of his room that the young man seems to have left behind...

Richard, with his French lover, another traveler, decides to go to an unknown island.

The island they visited was truly paradise.
Cannabis was plentiful, the beach glistened in emerald light, and the white sand stretched out like silk.
And there, like Richard, young people who were looking for paradise came in and settled down after hearing the rumors.
Joining the self-sufficient and free-living group, Richard and his party fell in love with Paradise.

The film raises the question of what a true paradise is.
In particular, Thailand, where tourists flock to the city, was a place where innocence and naturalness were real in the past.
However, as the number of tourists increased, it became noisy, bustling and complicated.
So there was a principle that they should not tell anyone about the new island they found.
Can a limited number of people, separated from the world, get together and be happy endlessly?
Can a wonderful environment give a person complete happiness?
People fall in love, break up, get sick, and even die.
Since it's paradise, will anything come only to happiness?
Can a person live without misfortune?

It's been a while since the movie was made, and the setting of Paradise seems rather simple, but the fundamental question the movie asks makes you think a lot throughout the movie.

This is a wonderful movie review,i would see how i can download the movie and watch it