@aftabkhan10 68
about 2 months ago
Proof of Brain 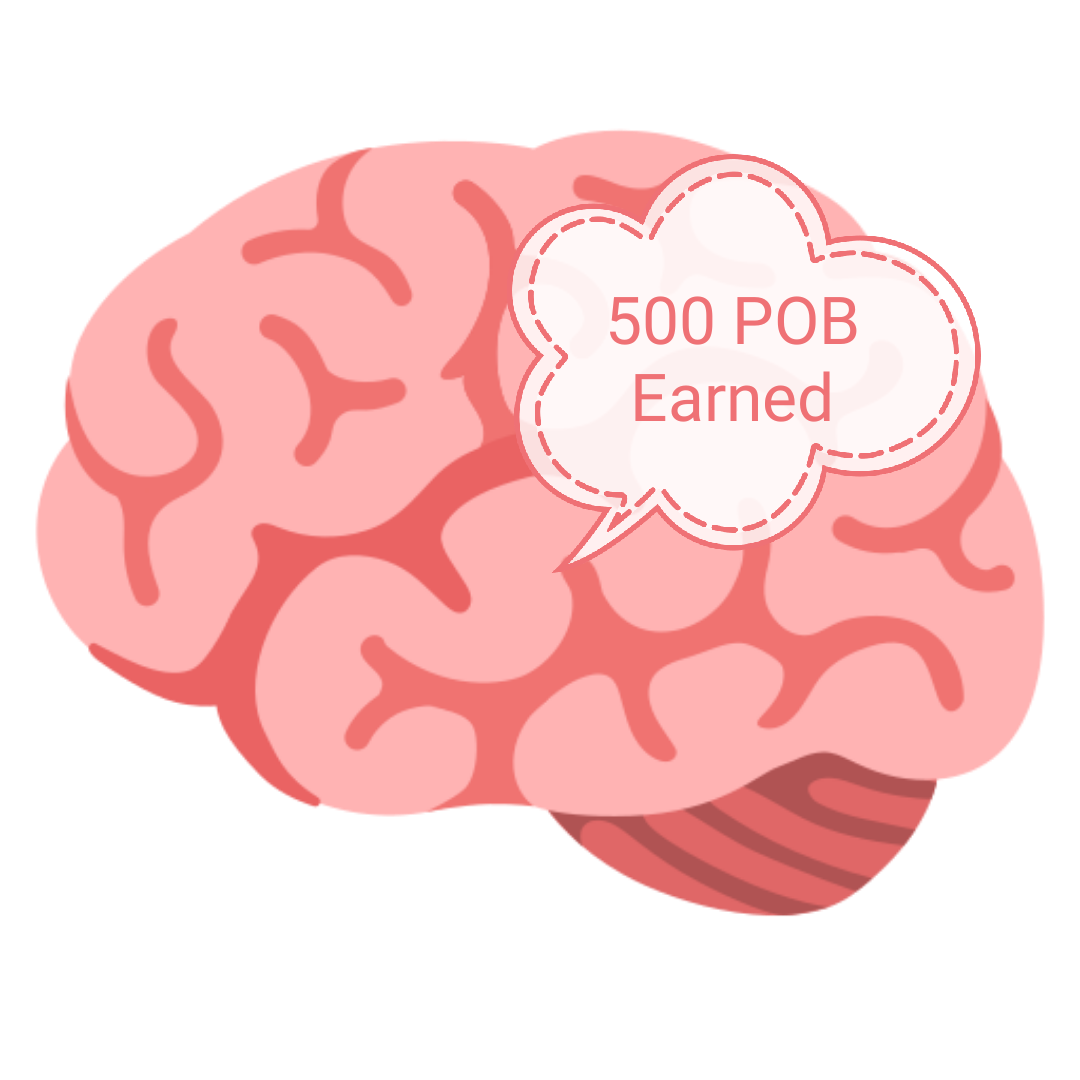 It was approximately 28 days ago when I celebrated my goal of getting to 100 POB.

I got to '100 POB' in around 2 months or so. That was slow but I never let myself down and continue posting to to POB tribe using its tag.

The day I reached to the goal of '100 POB', I set a target of getting to '500 POB' as soon as possible. It also made me use ProofOfBrain as a front end mostly.

I knew it was a tough ask but when you believe in yourself and you want to get there at any cost, who can stop you from getting there then?

It took me only 28 days getting to '500 POB'. So I am pretty much happy with my this progress.

On this occasion I would also like to remember and give thanks to @onealfa for his support.

I know it's again a tough ask but I also got to be tough to meet this target as well.

All the '500 POB' is being staked, that's what I have been doing all the time coming to hive.

Now that I have a little influence on POB with my '500 POB', I would to multiply it so that I increase my influence on the platform.

I am happy for reaching my goal. Now it's time to get to my new goal as soon as I can. But you remind you that, 'Consistency is the Key'.

@shubhwaj 58
about 2 months ago (Edited)

Congrats for achieving this feat bud, keep on going like this 👏. We all can achieve what we believe in 🙂

congratulations on reaching this milestone , good luck and i hope you reach more new milestones.

good job, pob is 1 million mined , 3 years later will be cut a halve of the reward, it is time to stake and earn

Congrats dear, so glad to see. Its amazing. Keep it up. 👍 I wonder how many users owe such achievements to our dear @onealfa, I am the one too. That's something great and biggest contribution by him. Appreciation and Respect 😊🙏 !PIZZA

@aftabkhan10! I sent you a slice of $PIZZA on behalf of @vikbuddy.