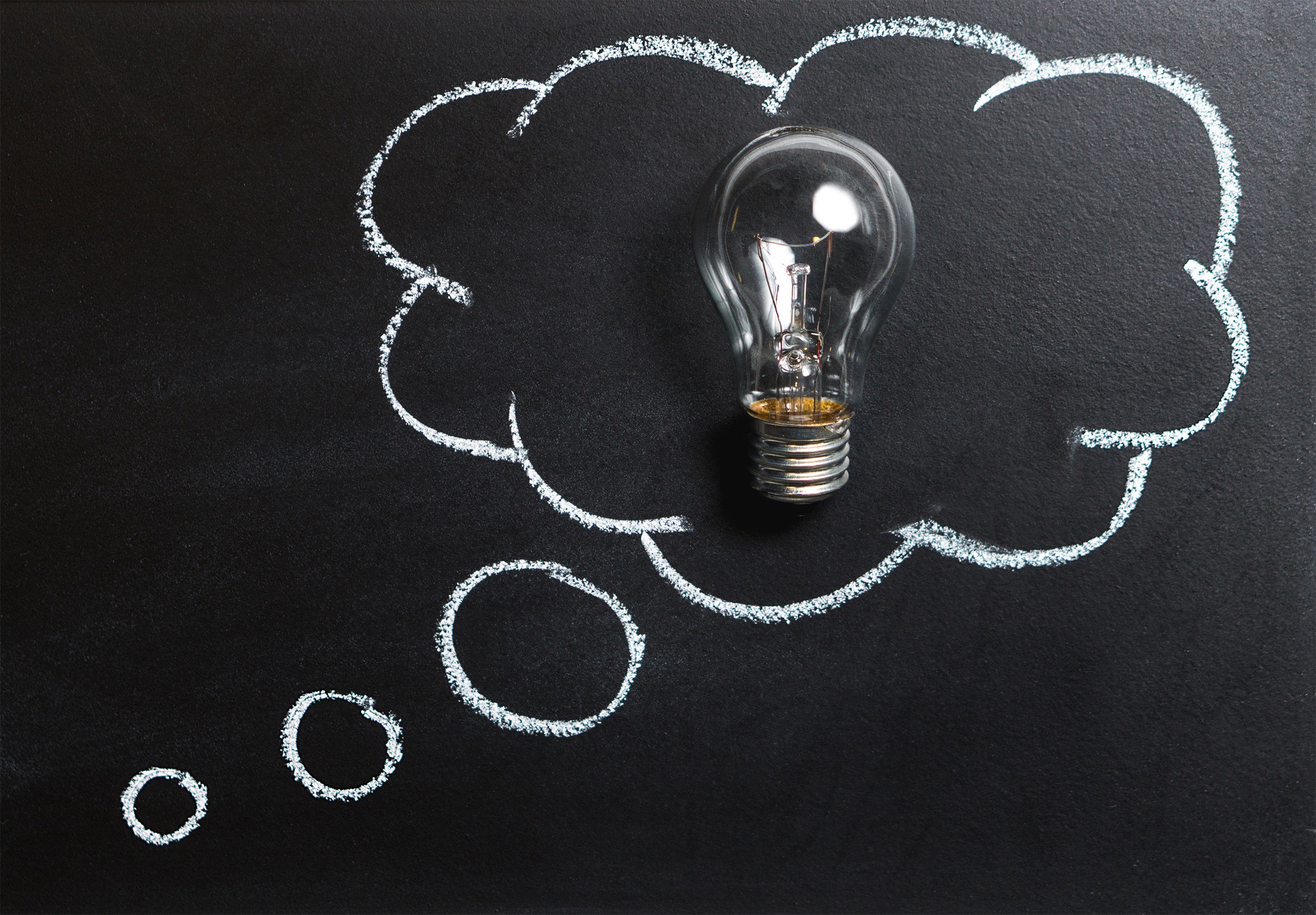 I was reading the post from @thranax where he is telling about the bots that are launched by @onealfa. I read the post, didn't understand much but probably what he meant to say that these bots are selling and buying at the same time making profits for the owner, and probably they came at the top of his order, whenever he made an order.

Well, to me I don't think anything is wrong with it as long as he is not stealing the money. It is something that is allowed by the platform and for this reason he is doing it. If this was not allowed then he might not be able to do it.

He is even called Egoistic. But I don't know why we forget his stakes in the platform. He is highly staked in POB, where he is recently at position 02 on the richlist, so why would he even think of ditching POB?

And it's not only POB, he has high stakes on HIVE and LEO as well. And because of him guys like us are actively participating in these tribes POB and LEO. I see his efforts manually curating content motivating guys like us to give our best and give our presence on these platforms.

These were some of my thoughts on the situation.

I have yet only one unanswered question:
IF bots are such a great tool to easy move the token price down, why nobody applies it in the opposite direction, to move it's price UP? To the MOON.
Will you explain us this, Mr. @thranax ?

You don't need to explain anything. I think it's time we all move on. Enough of this blame game, please . Numbers speak for themselves, Your POB stake, your active curation, your engagement, not to forget your unique posts and your confidence in what you believe and what you do is praising. Your recent street view contest is mind blowing, challenging and so tricky. I dare anyone try it, most welcome. My eyes and brain completely exhausted finding the image, waiting for tip. 👀😊

@onealfa is one of the few persons out there, who try to help others on this platform, and help growing the whole platform. I also received a few upvotes from him. By the way, he is also a licensed radioamateur, just like me.

@onealfa.pob has upvoted 909 users in past 40 days and has distributed 14k POB to 909 users. Most important all this is manual curation. Isn't this awesome and praiseworthy. 😊🙏