Proposal For DOWNVOTING and MUTE on POB 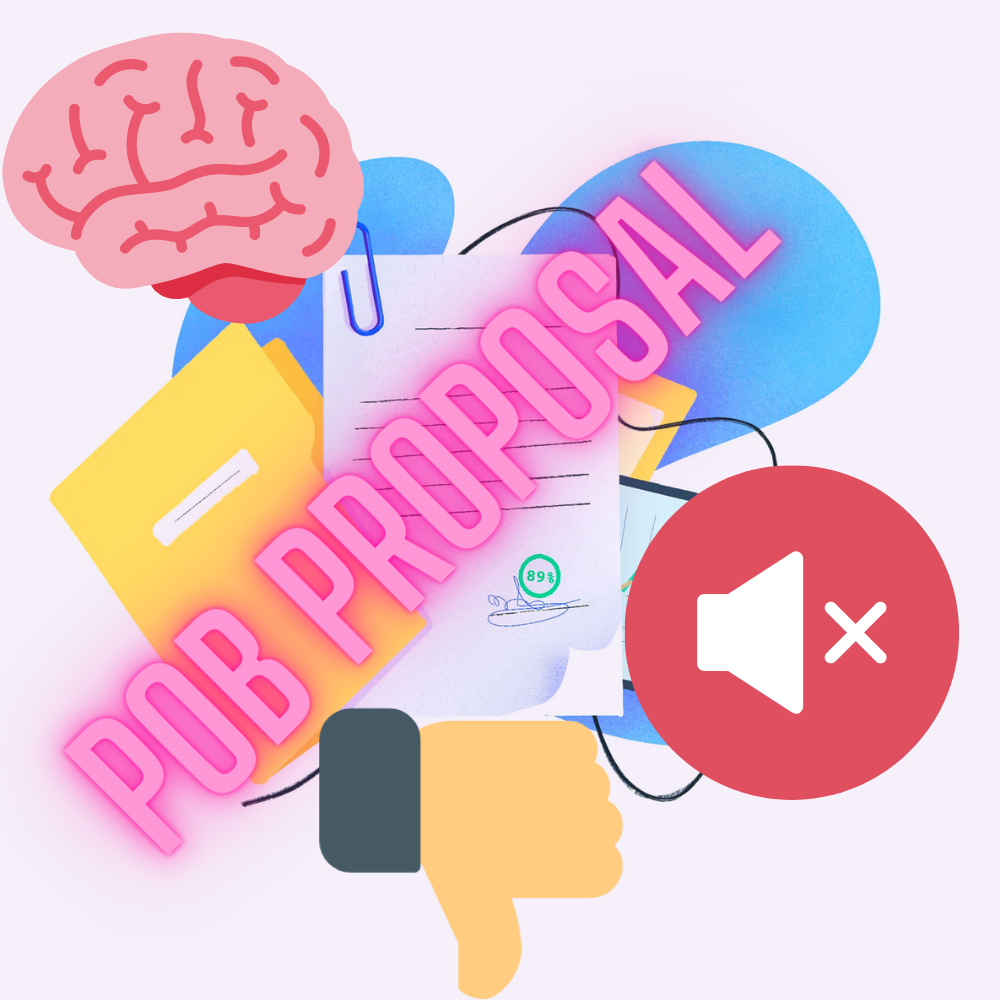 Talking of plagiarism, no doubt we should have zero tolerance for it. But does plagiarism only means copying someone's else content and pasting it?

Well I think it's far more than that.

But what if someone twists words of the article or sentences and produce it in their own words? Like they spin the words in their own words. That is probably easy to find that the content is the copay of another content, and is just twist of the words. But in this case, Hive watchers are not able to find if its plagiarized. because afterall Hive Watcher is just a bot.

Now, this one is sort of more complex. What if someone reads a content, takes the idea from it and then write it in their own words? Not the twist of words but about the idea he has hijacked from the content. I think it is also sort of plagiarism if I am not wrong.

Deciding What to Downvote and by Whom?

But the question is, who will go after them and downvote? This is the real question. I have seen this downvoting mess around Steemit and the then HIVE, users downvoting others, for what reason? Don't really know but probably some of them were messy counter downvotes.

Probably we all on POB tribe want this thing should be dealt smartly without hurting anyone. Because we don't want this mess here on ProofOfBrain.

Question is, who will decide what content to downvote? We can't just leave users on their own deciding for their selves. This might make them get counter downvotes.

Having an Official Team

So, I think we should be leaving this to random users. We should have a team who can be tagged below the post that is suspected to plagiarism. The team will decide what action to take. Either they should warn them first and then take action if its repeated or they may do it straightaway.

ProofOfBrain does have mute option too. This power rests with the owner, so probably that team can forwarded the case to the owner and the owner may decide muting a particular user. Muting may be for some days taking in consideration the intensity of the offense.

But I think users should not be muted for lifetime because they should be given chance to reconstruct their behavior muting them randomly.

ProofOfBrain tribe is sort of like a new born baby. We have a long way ahead, so probably we may come up with something good as the time passes by. We need time to get matured.

Hopeful for the success of POB tribe. I do believe in its potential. Rewards are based on reputation system and per user basis. I really like the idea of having an official team to decide if the content is plagiarised and needs to be downvoted. The team should be fair and dedicatedly working on managing and monitoring the content posted by the people.

@trostparadox has already written a post to describe the rules for downvoting. You can check it https://peakd.com/@trostparadox/formal-proposal-for-rules-governing-downvoting-within-the-proof-of-brain-tribe

Definitely I agreed with you and that is a good step , their should be a team and I think that is what the hive watcher does too,not just an individual downvoting you base in their own feelings or the mindset that you have not really say what it is in their mind

WARNING - The message you received from @hanculture is a CONFIRMED SCAM!

If I am muted because of my outside the grain political beliefs, I will be the beginning of the end of curating on POB..

Only time I will mention this, I usually like Moderation, but if political freedom of expression is censored then I will be turning the tides.

Your comment is important so I want to address it directly. The community has problems concerning downvoting and muting.

The only actions they tolerate are clear acts of fraud. By clear acts, I mean they must be well defined and communicated.

With plagiarism, for example, I have to link the source. I take an extra step by including comparison texts. They still don’t like the DV, but it becomes tolerable because I hold myself accountable for each DV.

Mute holds a similar function. In some time I’ll be publishing a discussion on that and ask for opinions. Yours will be welcome too. I want to discuss this function and see where the community stands on it. If needed we could add some sort of appeals for those already muted.

I have read a lot of your work. It definitely wouldn’t happen to you. POB does not like muting people.