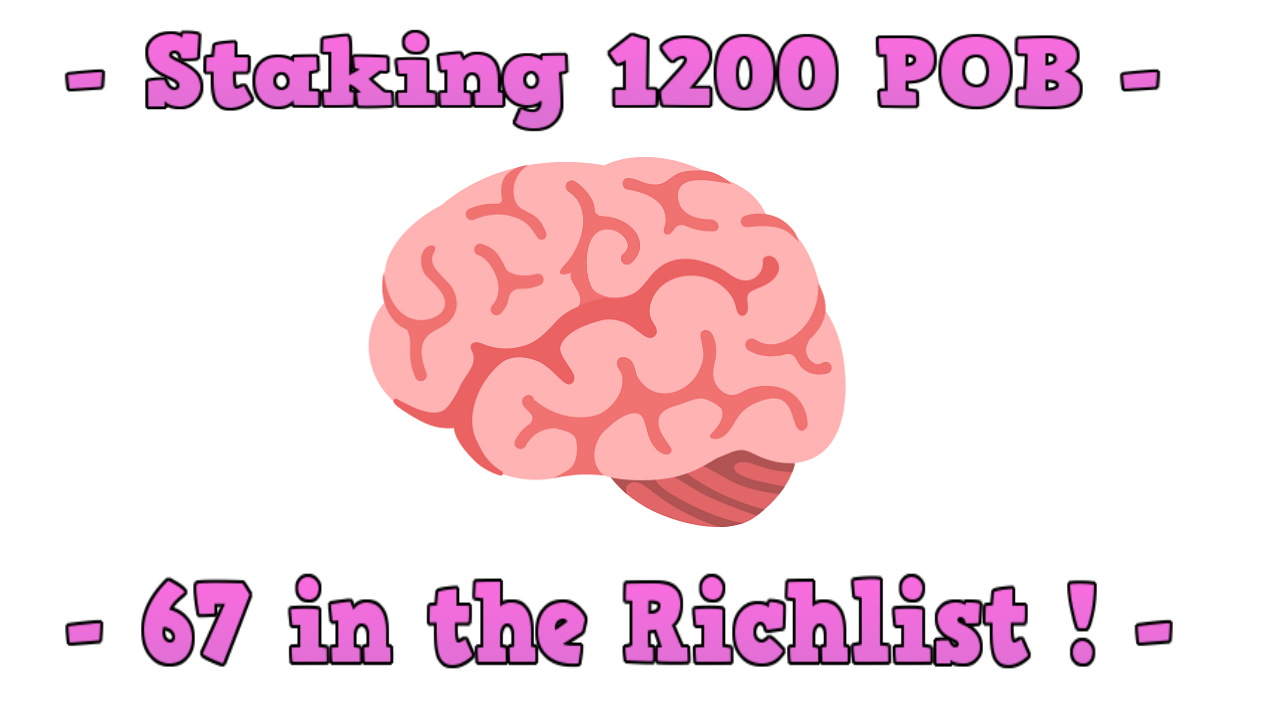 Proof of brain is an awesome concept. I wished it's completely applied in one platform someday. I don't even know if that possible or not. The stake is always winning !

So, I joined proof of brain tribe more than 3 months ago. I created a lot of content on it and I was supported very well. I even was the top author for about 2 months. Some drama happened, I said my opinion about things and I lost that privilege. I was a kind of forgoten. So, in this post I will share the great content I created before and I think it's a great way to expose myself to POB community again ! 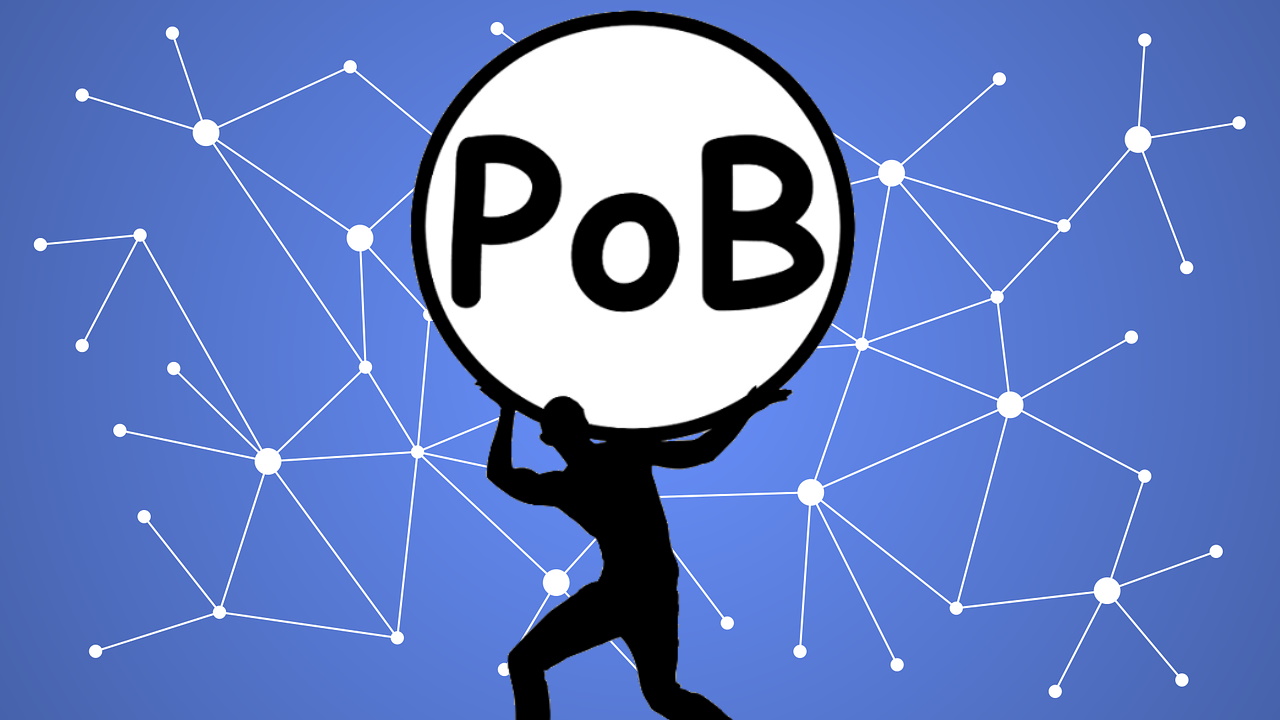 The first post was about the concept itself. I explained in this post : Proof of Brain is the best consept for a crypto community !, why I like the concept so much. The post was even ranked in google images, and when someone looks for proofofbrain, you may find the picture there linked to my post. That's how visited my post was and that's the value I bring to the website. Because I know things about marketing and I apply them always in my posts when I write on any platform, so that will be promoted for sure ! 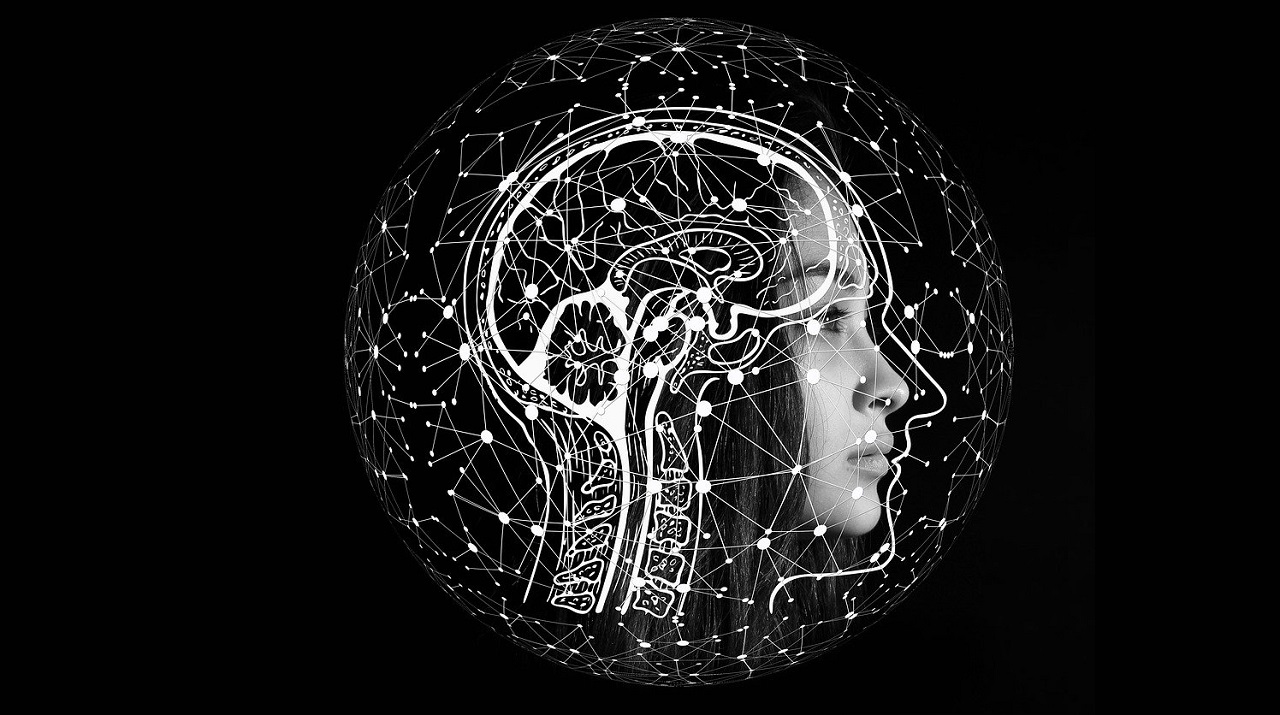 The second post is this one : How to prove you have a brain ?. It's a little poem I wrote about having the brain. 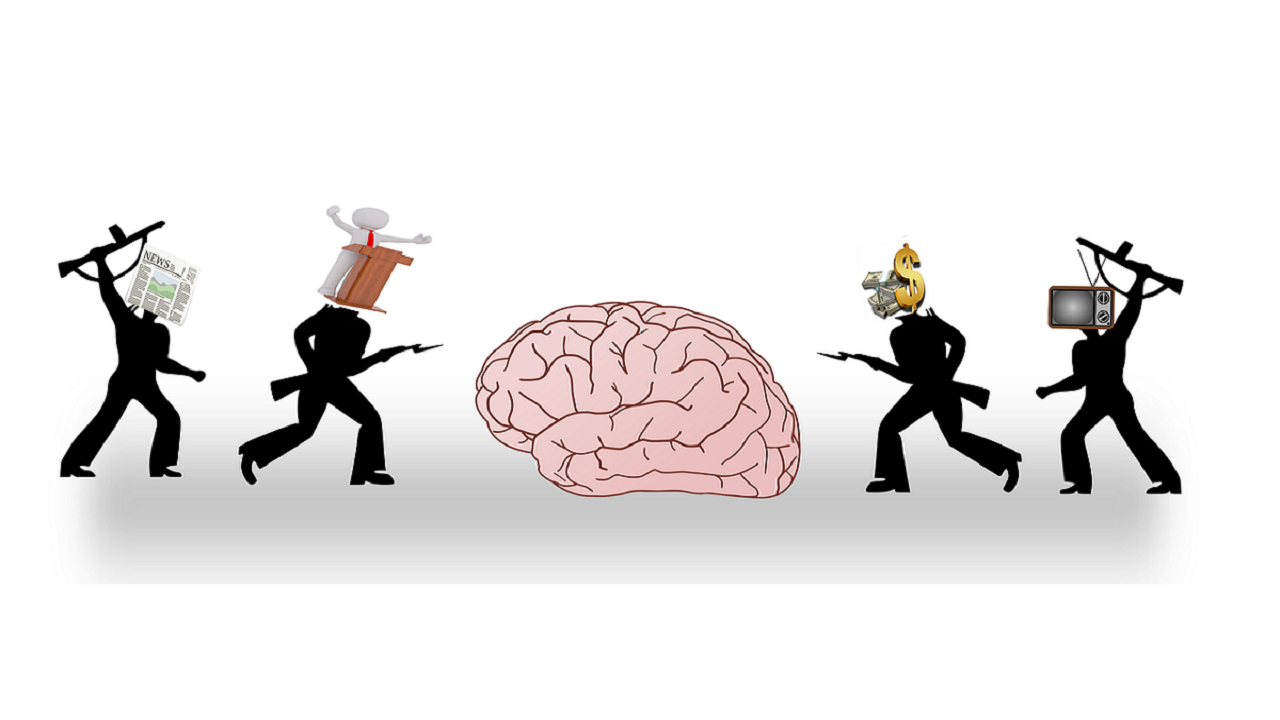 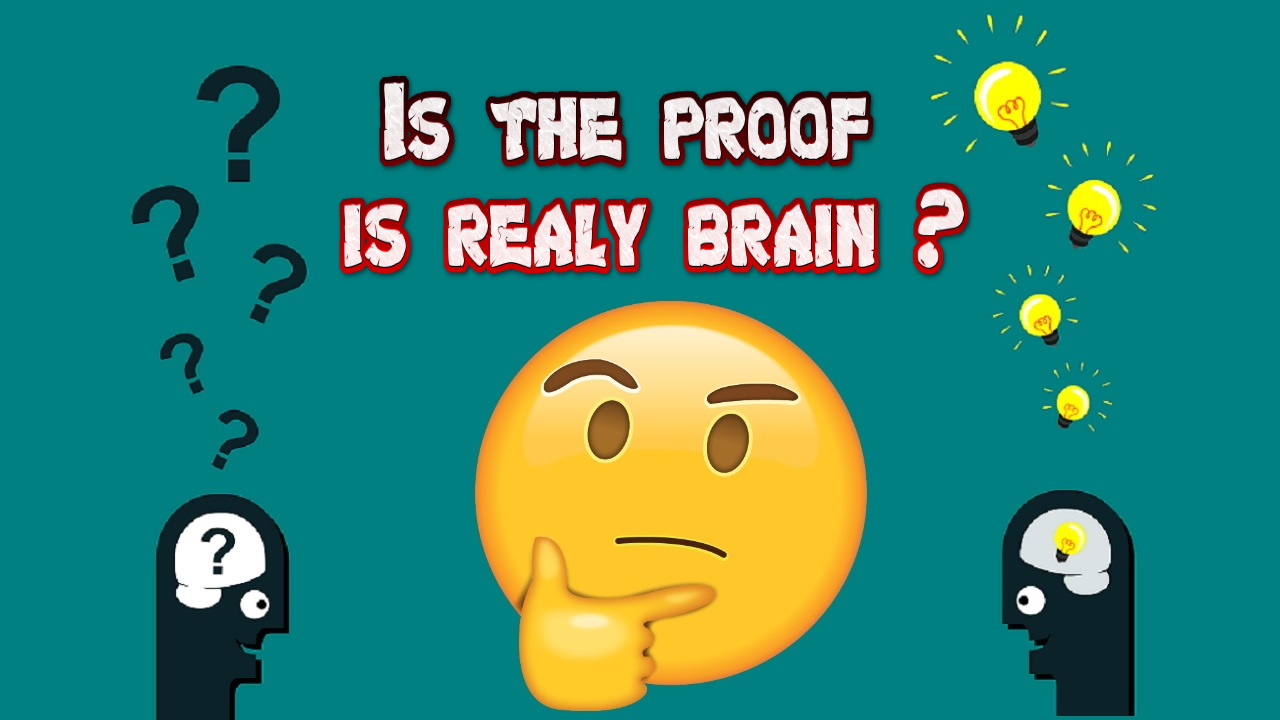 Then I learned about the community and about what's rewarded the most and here maybe I started to be honest and that what made me start losing my position. But I prefered always to say the truth about everything and I prefer to be honest. I just was wandering is the supported concept is only proof of brain and that's why I wrote this : Is the proof is realy brain ?. 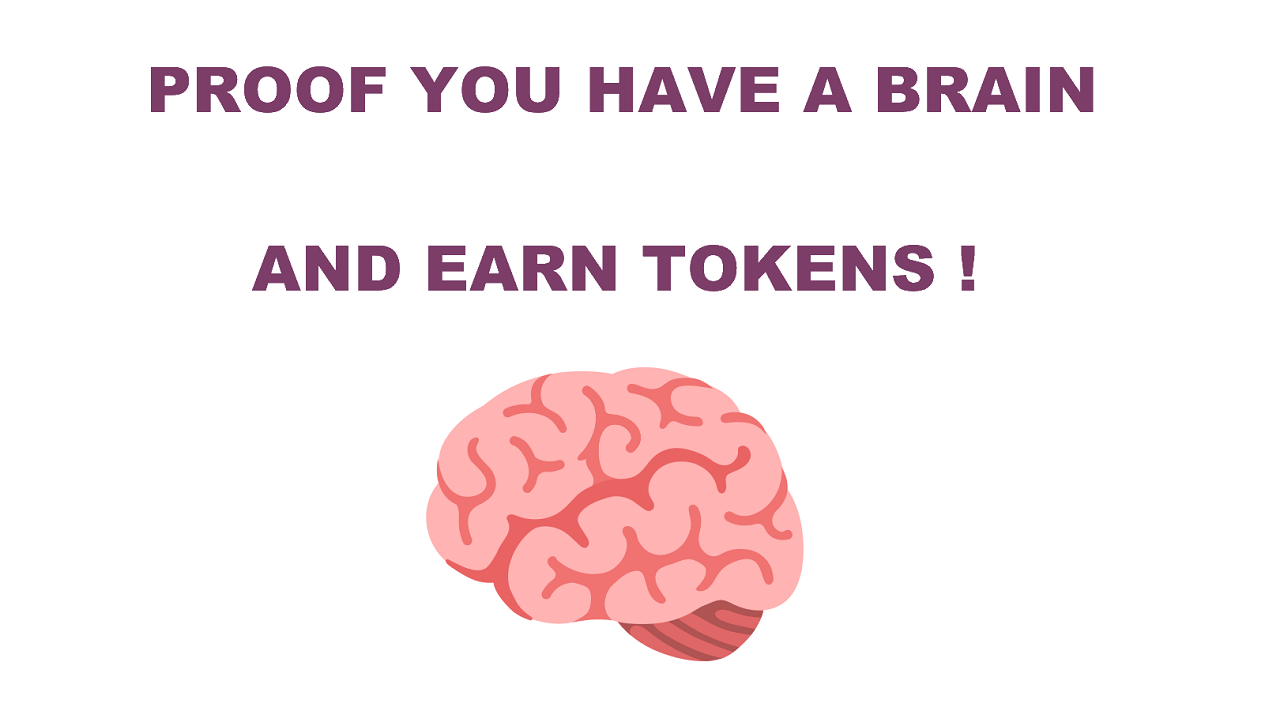 Oh, this is a nice one. I even promoted proofofbrain in a video I created in 3speak. Prove you have a brain and earn tokens !. I'm sure my promotion helped some people join. Because I'm well known on the blockchain and I have 6000 followers, I celebrated that today by the way. ☺ 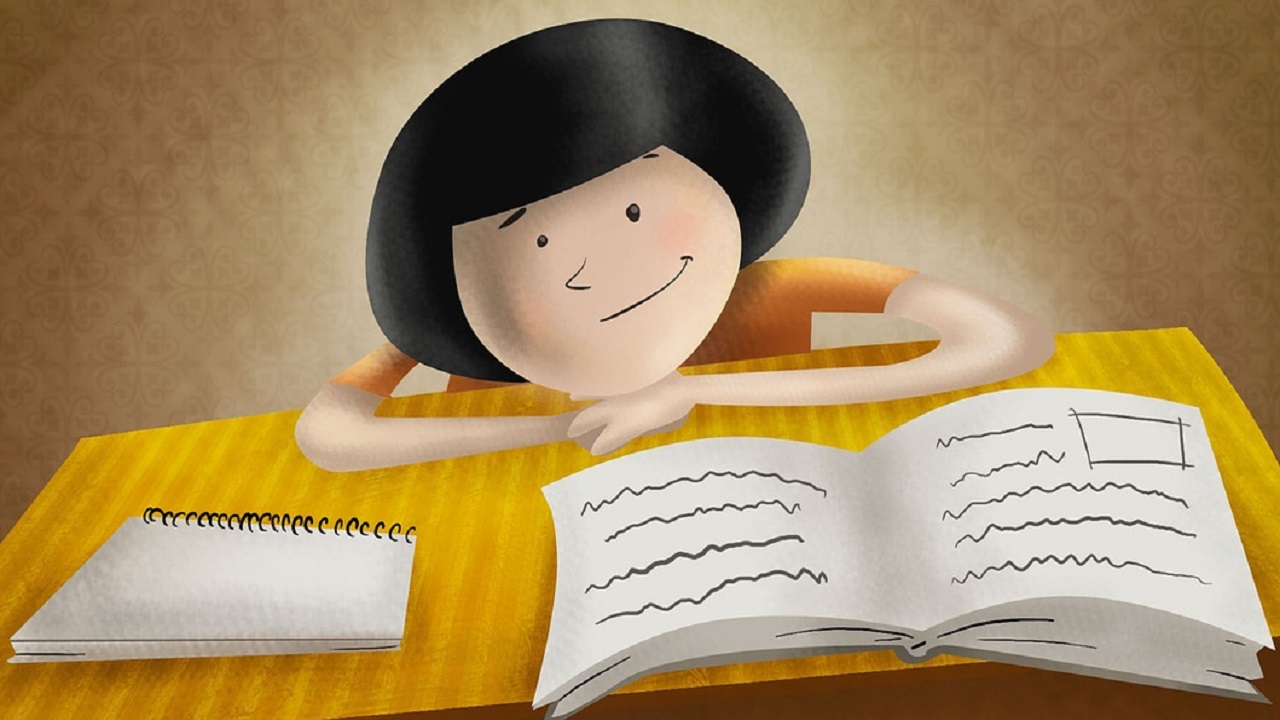 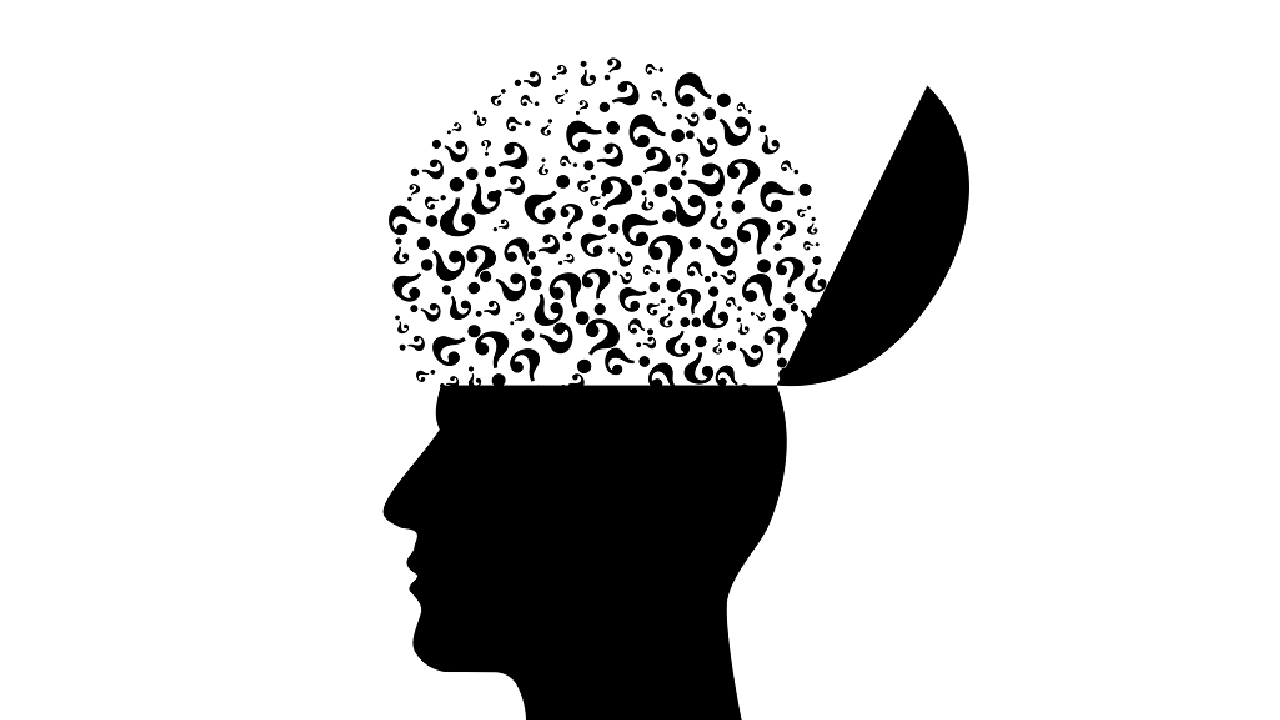 Of course I was in love of the tribe and I started wandering about powering up the token. So I asked the community this : Give me a reason to power up POB ! and I get many resons to power up and I started doing so ! 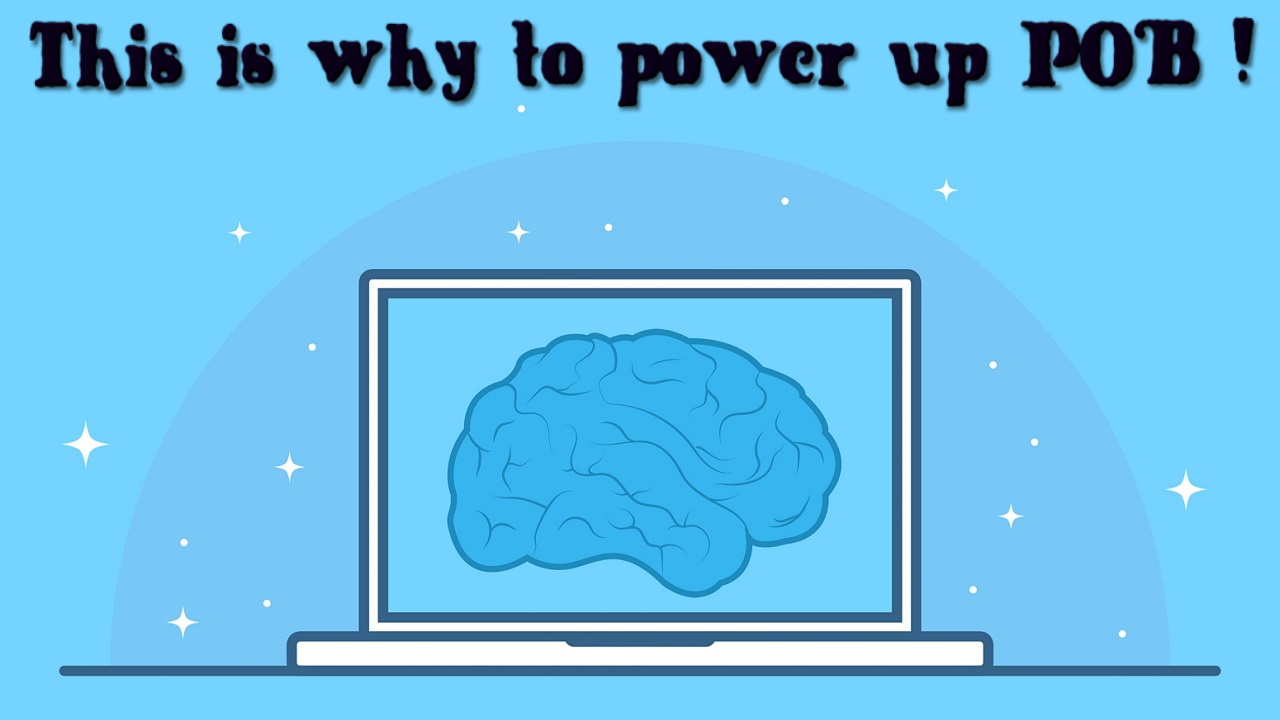 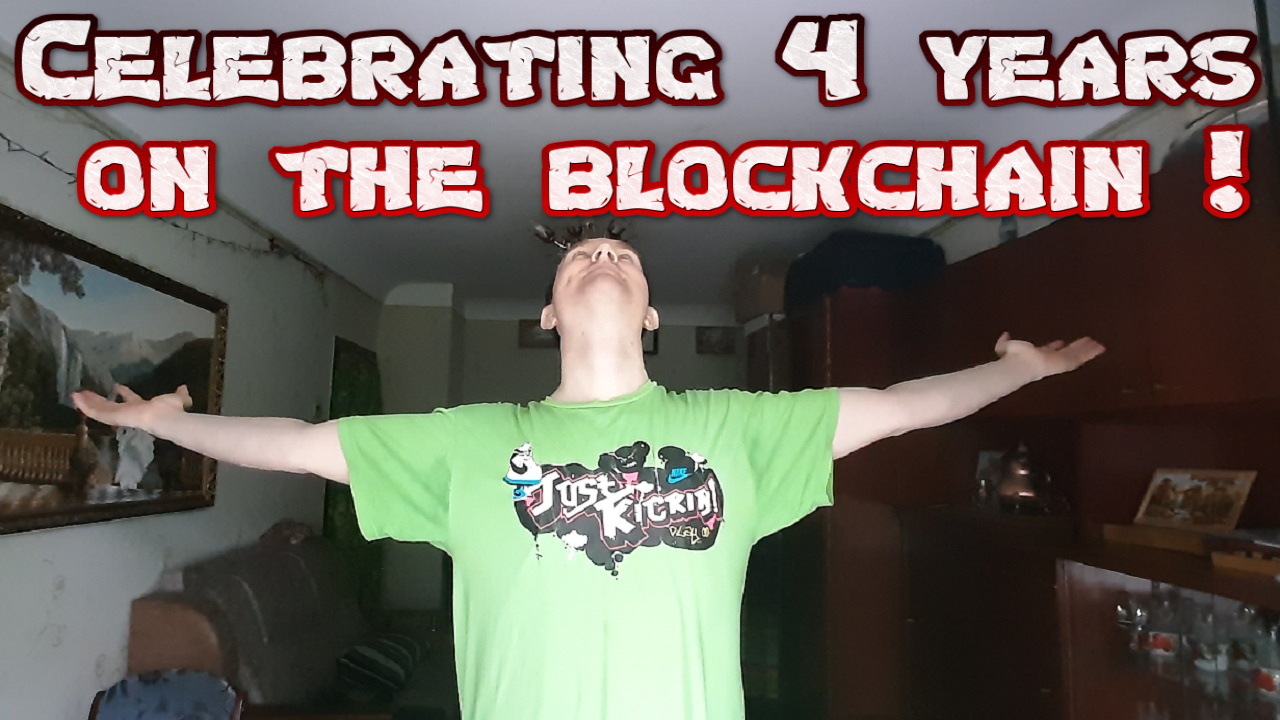 I kept growing my account so fast and I even did the maximum to grow fast, I even earned 500 POB in 17 days ! - My downvote is on ! and started to fight plagiarism. I gave tips based on my experience about How to fight plagiarism together ! and started reposrting it on discord server. Maybe so many spammers are happy now because I'm not active. But I'll try to take a rest and keep fighting them again. After all not all people liked what I did and some of them even told me that I'm policing content. But, I don't care, plagiarism should be fighted and I'll fight it when I'll find it ! 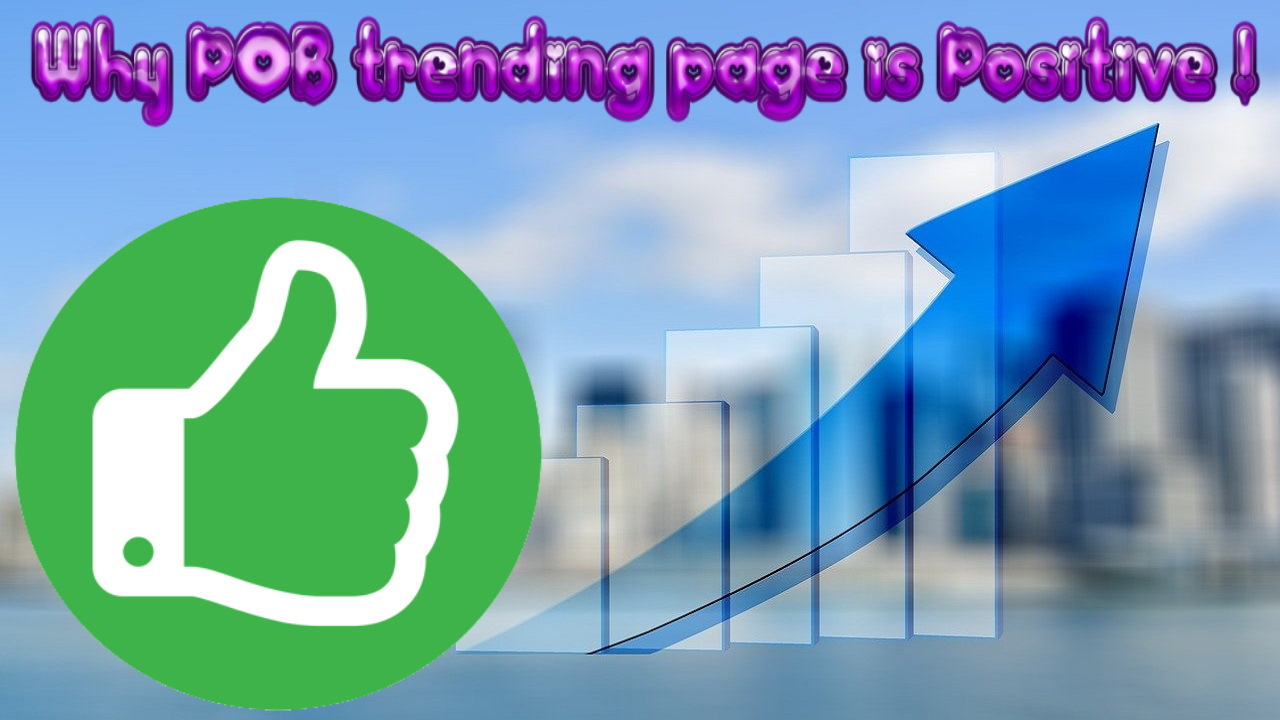 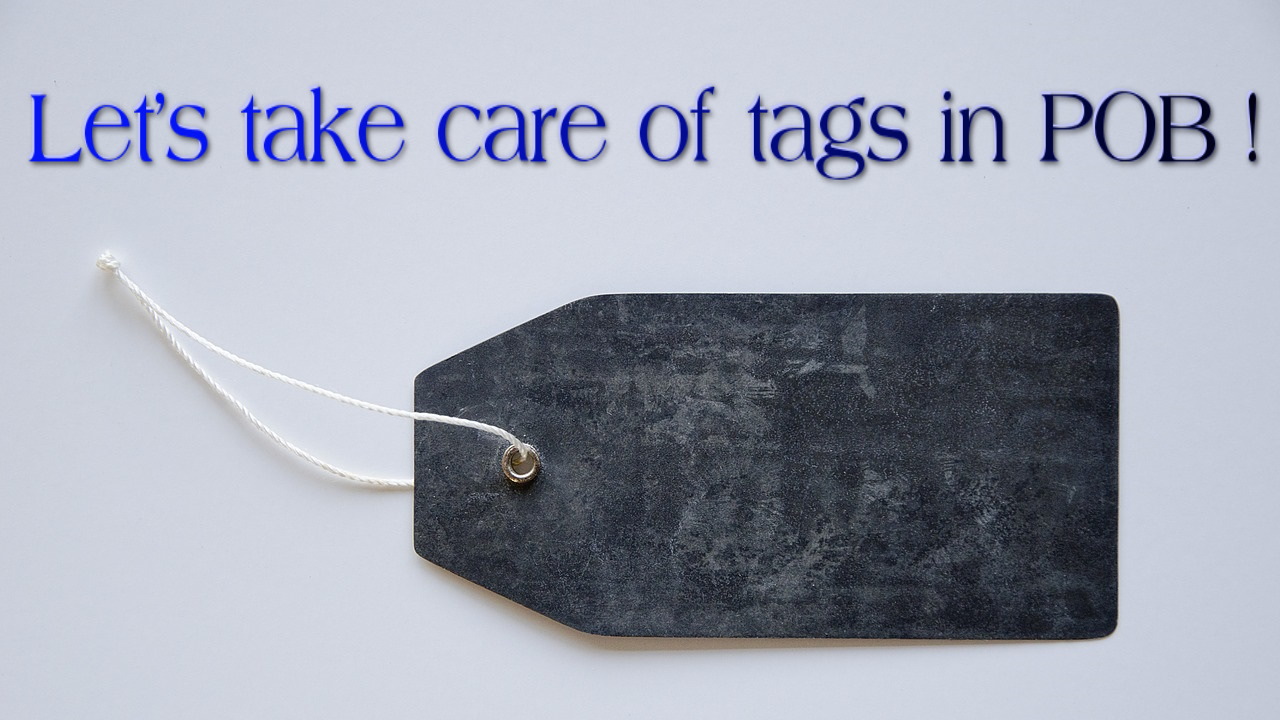 I even asked developers to take care about tags in pob and in hive in general. I noticed that the number of tags aren't working. You may check that in this post : Let's take care of tags in POB !. Maybe developers don't see that important, but I don't think that will be ever fixed unless other people ask about that. Maybe a hardfork needed for that, I don't know ! 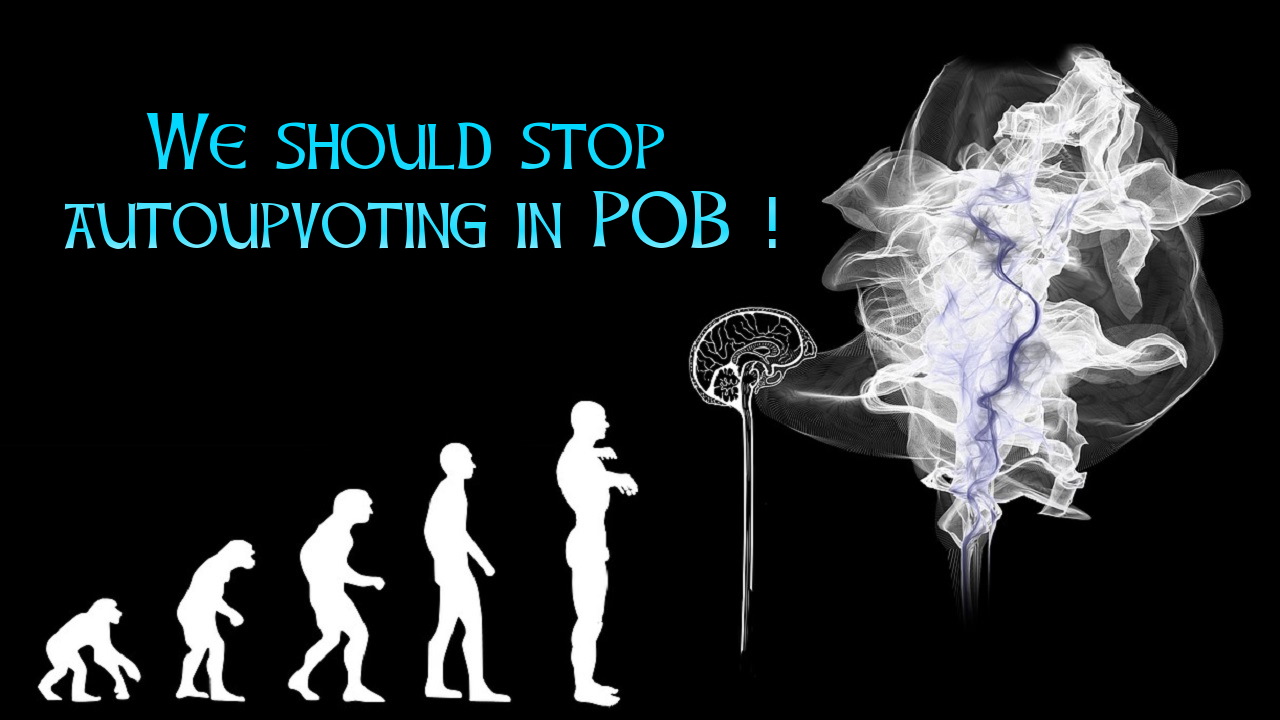 I also proposed to not autoupvote in POB here : We should stop autoupvoting in POB !. For me it's not a proof of brain. But that's still welcome on the tribe and I can't do anything about it. I just like to support manual curation and again I'm not trying to police anyone. You are all free to do what you want. I just say my opinion and it's up to you to listen to me or not. Give your arguments. Without that we can't have a discussion and we can't share ideas if we get always blamed of that. 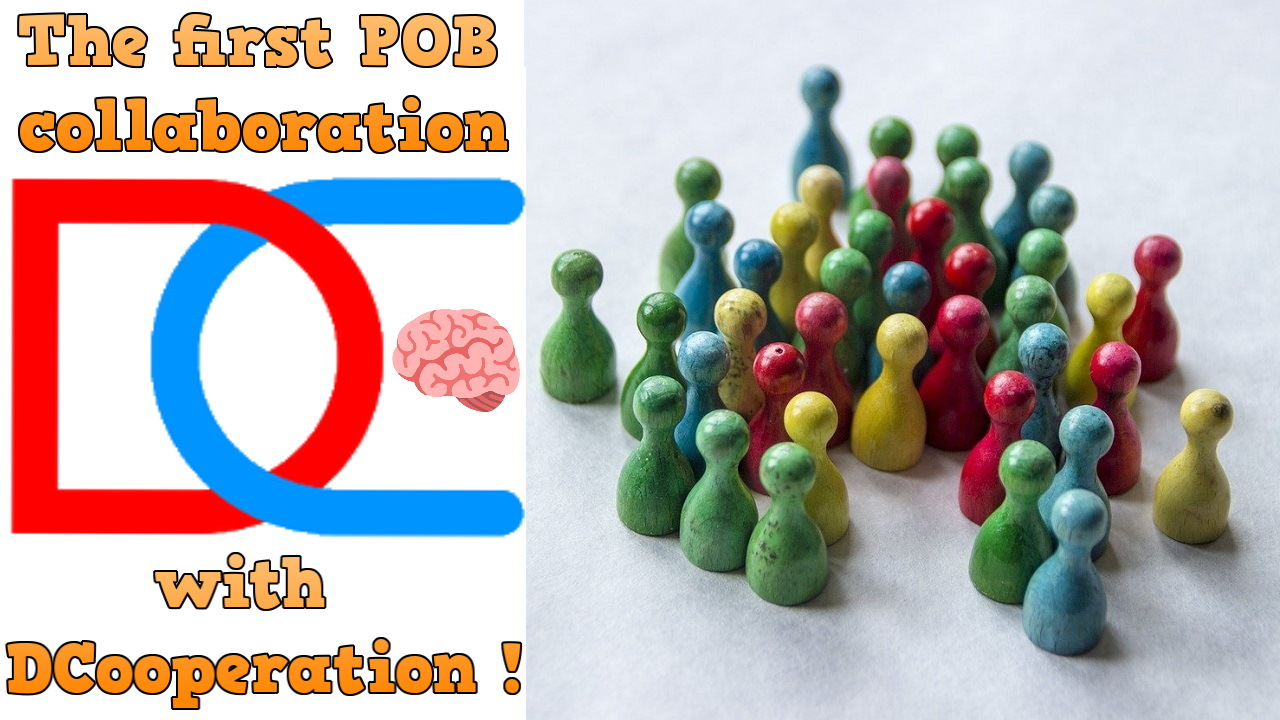 I even created a collaboration between @dcooperation community I'm building and POB. Just by asking a question here : The first POB collaboration with DCooperation !. I even had a winner and I rewarded him. 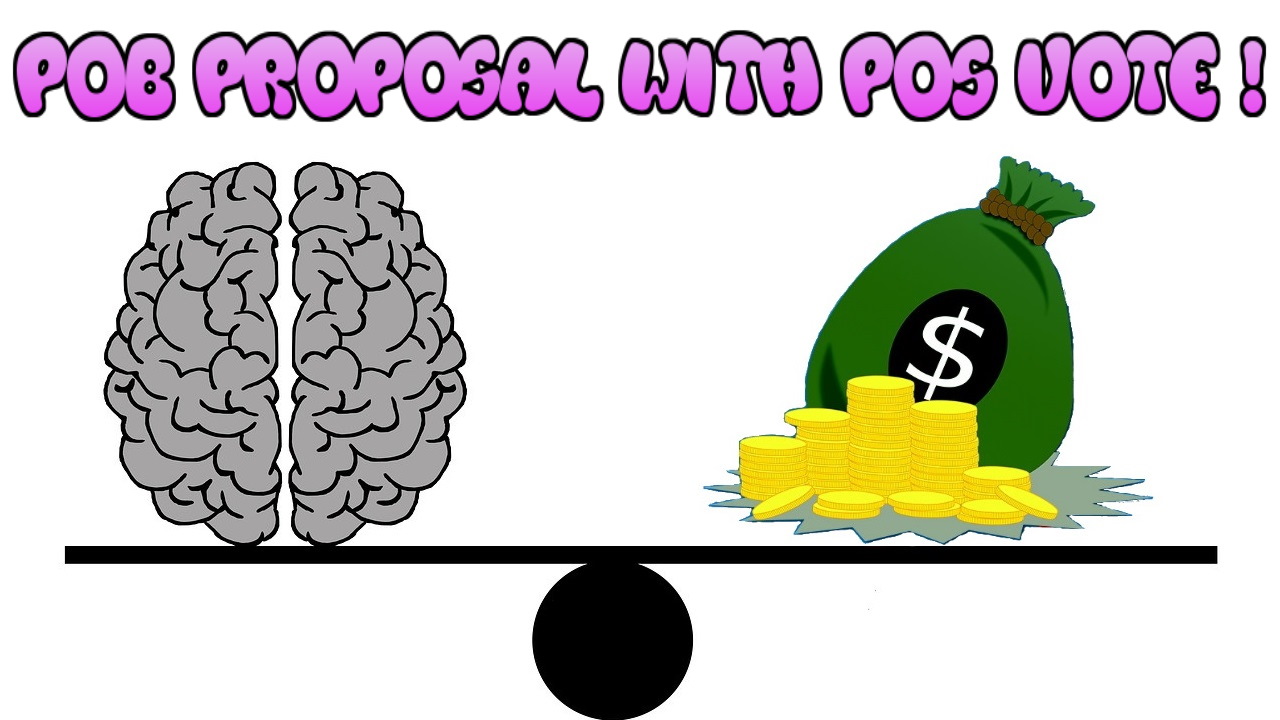 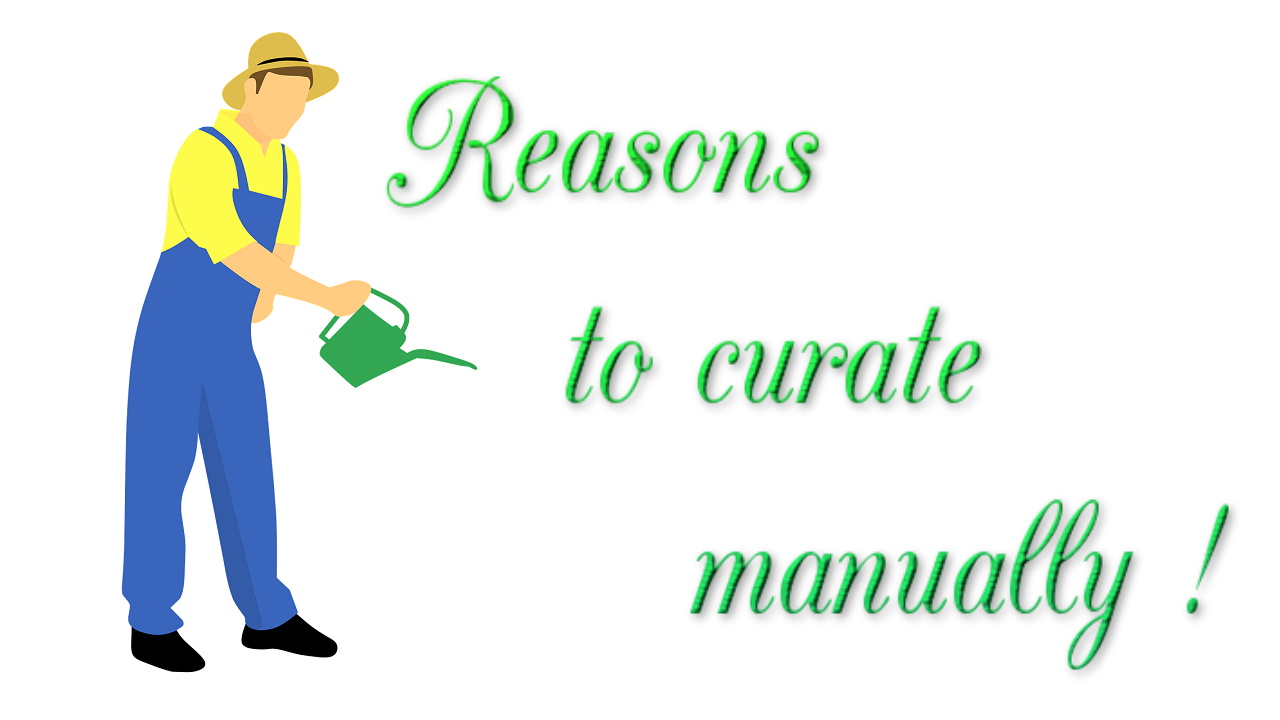 I also gave valid reasons here to support my post about autoupvoting : Reasons to curate manually !. And I think that's useful one. Check it if you want !

That's it about this post. I'll keep powering up my POB and hive to grow in hive and tribes. Even this post is written on proofofbrain knowing that 10% of the rewards go to the project.

I think it's a great example of someone setting a rule and getting to it, no matter what. I'll write other reports and may change my mood when I'll reach 2000 POB power.

Thanks a lot for those who kept supporting me what ever happened and now matter of my opinion about everything !

Congratulations!) You have done a tremendous job. I wish you even more active growth and achievement of the desired goals)

Thanks a lot. I did my best.

POB is awesome. I need way more POB … 🧠 🚀 🌙 … all the biggest and brightest brains are here on POB….

For sure. The biggest brains are all here. ☺

For sure. Being friendly in a social media is one of the most important things.

wow... you have really tried. gradually you will get to the top 50 richlist just be decisive on how you intend to join the list by doing a real time strategy on how t achieve this.

That's a lot of pictures in one post @clixmoney,

Someone with the username @junkfeathers is right ahead of me, but I don't think I can catch up.

Thank a lot. Yeah, that's a lot of work. Maybe that break was good for me and I have now more energy to continue. ☺

A true definition of a leader, making the community a dream point, surely your footsteps are been followed. Congratulations

Thanks a lot. Glad you see the leader in me. ☺

How do you see the top 100 list and where? Thanks. !PIZZA

@clixmoney! I sent you a slice of $PIZZA on behalf of @mightyrocklee.

Or you can check here in ''Tribe Richlist'' and write POB in token, then RUN.

congrats on your new milestone. I believe more good things are coming your way via the pob community. keep doing what you know how to do best

Thanks a lot. I also feel that the future is bright for all of us here who are building their accounts. After all the real world is going crazy and the blockchain maybe a life saving for all humanity !

Keep up the great work! !PIZZA

@clixmoney! I sent you a slice of $PIZZA on behalf of @hivecoffee.

Wow! Just wow!! What more can i say but congratulations! Long but successful journey you had so far and it's really interesting and inspiring. Kudos man🤢👍

PoB for the win!