Ok so first of all I want to preface this by saying this is my attempt at applying established game theory to HIVE out of interest in how it could apply. It was inspired by all the recent talk on downvotes and is not aimed at any one party.

Ok so let's talk about conflict, downvotes and wars that go on. Hypothetically when two members disagree they can take one of two approaches, they can be a:

a) Aggressive down-voter and attack hard and in an unrestricted manner, downvoting every post of the person that they disagree with and conflict with, only stopping if seriously injured.
b) Angry commentator, who writes a comment disagreeing but does not start or enters into fights and does not use a downvote.

Ok let's look at nothing but nice friendly angry commentator, no one loses a lot of HIVE because no downvotes are given, however, we might see some small lose because of time wasted commenting back and forth. Overall everyone does pretty well.

Ok what if your an angry commentator in a community full of aggressive down-voters? Yes you take an initial hit to your votes but you don't get into any wars, you actually start to do better than all the aggressive down-voters who are voting themselves into oblivion all around them. More and more people see this approach working and start to flip into an angry commentator.

As you can see from the above there are 3 types of communities which can exist. Pure angry commentators, pure aggressive down-voter or some ratio that stabilises out. This number is driven by the mechanics of how much loss in HIVE a single downvote is compared to how much you lose in a war vs. the cost of not blogging.

The best situation for anyone player is always a group of angry commentators . The problem is the only way for a community of only angry commentators to stop an aggressive down-voter is to form a pact that they will collectively turn on someone who does who does. Otherwise its too tempting to switch. 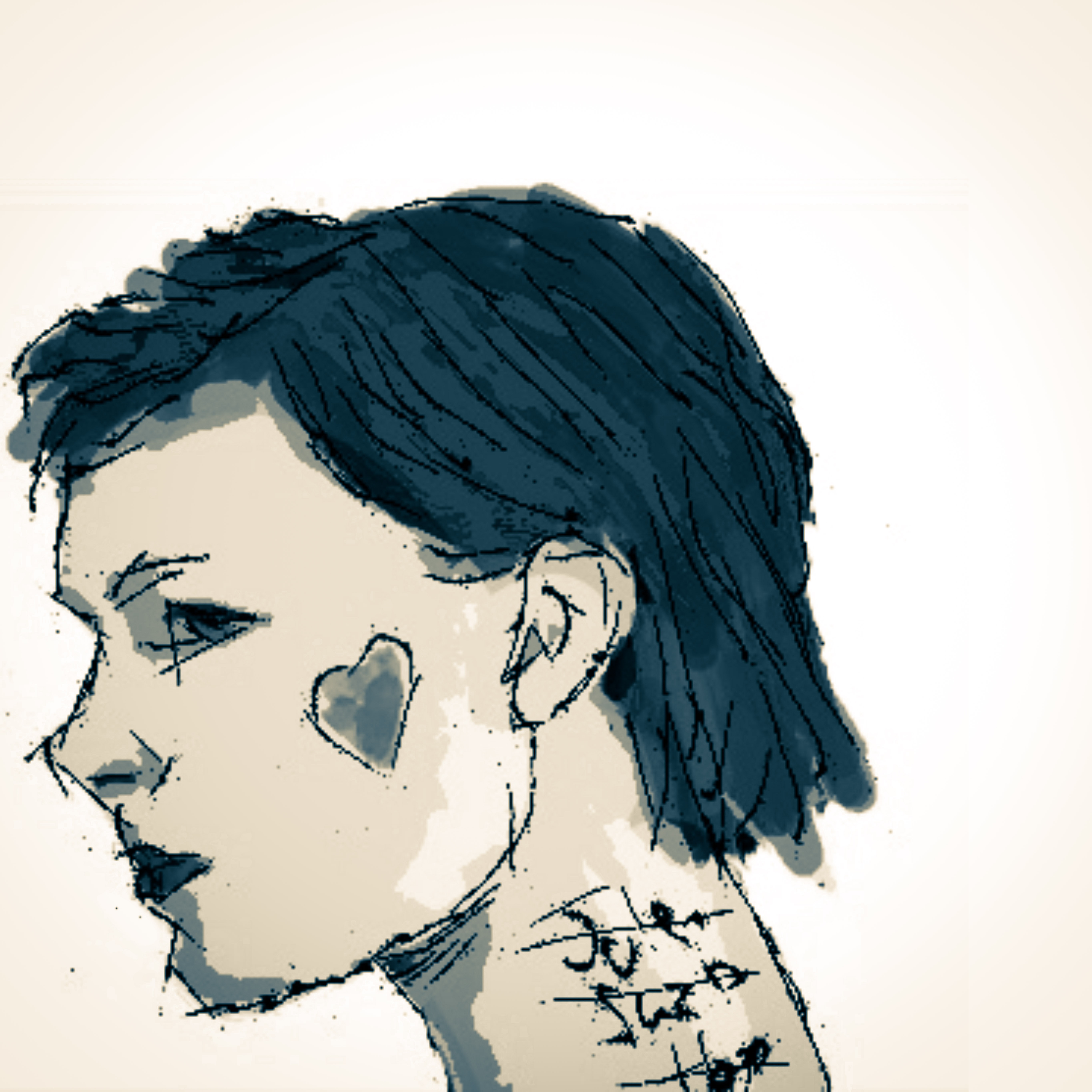 Interesting read! I'm going to have to digest it a bit.

Hey glad you liked it! It's a bit truncated and simplified but let me know if you have any questions!

Ok what if your an angry commentator in a community full of aggressive down-voters? Yes you take an initial hit to your votes but you don't get into any wars, you actually start to do better than all the aggressive down-voters who are voting themselves into oblivion all around them. More and more people see this approach working and start to flip into an angry commentator.

So I imagined when a angry downvoter downvotes someone there is two responses by the down votee, they either don't respond to avoid more downvotes or downvote back.

I'm this model I am assuming that without a proactive response the cycle stops.

Or if you downvote back you start a flag war. Both parties loss.

I do agree it's a simple take and assume the downvoter does not follow that person around out of spit and people change thier behaviour to avoid more downvotws.. which may be a very very simple and way to logical take now that I write it

Definitely well said,have seen someone who downvote me just because the said I wrote (lolz) on another users post,it is very funny to just se someone like that doing that for a selfish reason

This was a good read.

I mean. I am angry about this post and many other things... angry, and not alone... grrrrr.

I'm glad you caught that... if you didn't, I would have just looked like a bafoon.

Congratulations @failingforwards! You have completed the following achievement on the Hive blockchain and have been rewarded with new badge(s) :

I'll share my opinion in a simple logical way which I'll see The blockchain as a meal thereby downvoting serves as the salt. A little is okay in the system but too much of it will f*CK up the block chain(meal), making it toxic.

Disagreeing on a post doesn't mean you have to downvote, leaving a comment might be a first approach to see how the other person reacts, which determines the next move.

Sometimes ego or power gets a hold of us and we think of doing the rational thing(DV) first and the victim either retaliate or just go his own way by not adding too much salt which will fuck up everything and create a flag war just as you said.

Most of all these dramas are kind of long term grudge that should have been settled long ago or we sometimes are too emotional to accept corrections from others who might be below us or above.
I believe maturity should have been a little helpful when it comes to living a healthy lifestyle in real life and on the internet.

Note:just my own personal opinion
!PIZZA

@failingforwards! I sent you a slice of $PIZZA on behalf of @marvinix.

Its a good opinion!

I agreed with you on this

Well an angry downvoter should not be angry with an angry commentator because what goes around comes around...when you push the angry commentator to the wall then he or she might be forced to act back before you downvote them into silence..