So Whos Earning POB Week 2? Weekly summary of the POB Earnings and Awards!

Welcome back to the second weekly earning report and what I am sure everyone is here for the Awards!

Ok, below all the awards are the hard data for those who love some good stats. I also dropped the whole list in case someone else wanted to do a better job than me! (Turns out this post broke the HIVE bytes limit so we are only going to post top 600)

Welcome to the POB Earning Awards!

Now a bit like the Dundies in The Office these awards are meant as a bit of fun and mean nothing, however, I will be handing out some prizes! Also if you have any other suggestions for awards please let me know, you might even win a prize.

Ok the first award is the Consitantor award for most consistent earnings across the week. This POBer not only managed to earn every day of the week, the only varied by 3.90% ! Congratulations @amr008.pob you won 0.212 POB, 0.1% of your average earnings! 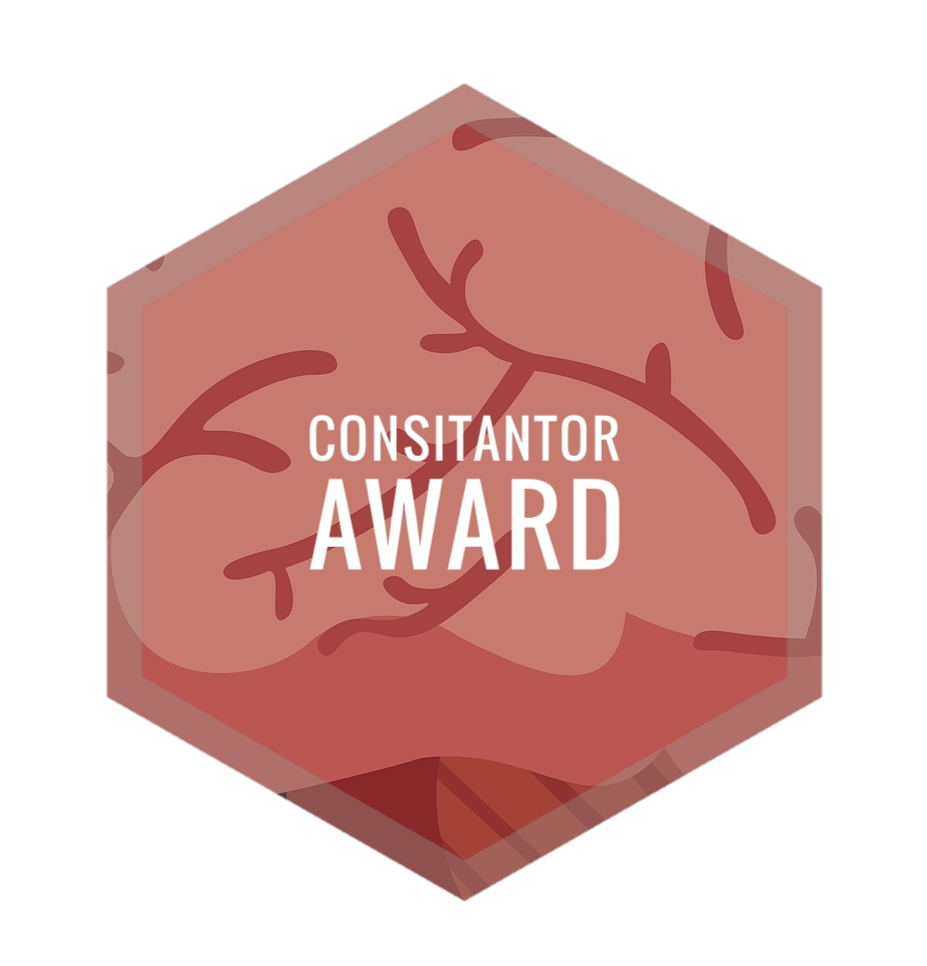 Ok the second award is the Swinging Brain award for someone who earned every day but had the biggest swing in earnings! This POBer not only managed to earn every day of the week, they varied by 168 Fold , managing to jump from a low of 0.0002 up to 0.4931! Congratulations @tlundy47 you won 00.0016 POB, the median of your weekly earnings! 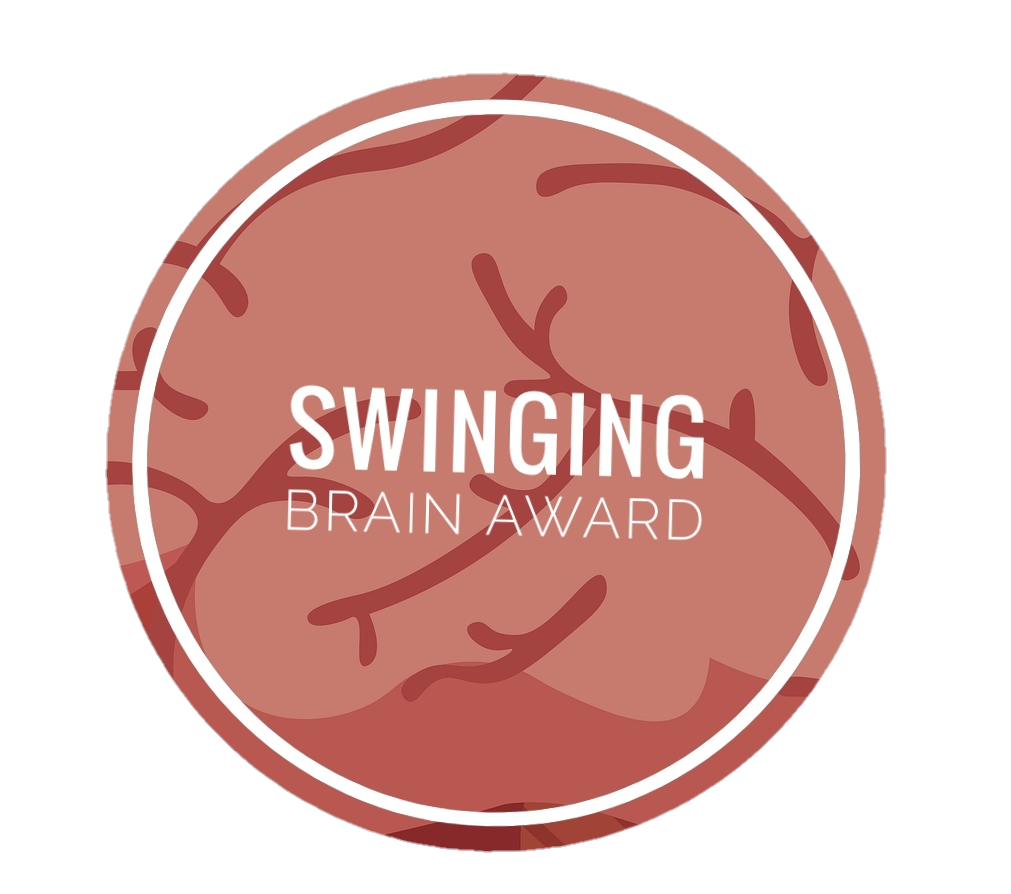 Ok the third award is a bit awkward, the Absent Parent award for someone who earned only on one day but earned nothing for the rest of the week, with the winner decided by the highest earner! This POBer managed to earn 63.6555! Congratulations
@cristina-zac you won 0.017POB, that your daily earning for the whole year assuming you never post again! 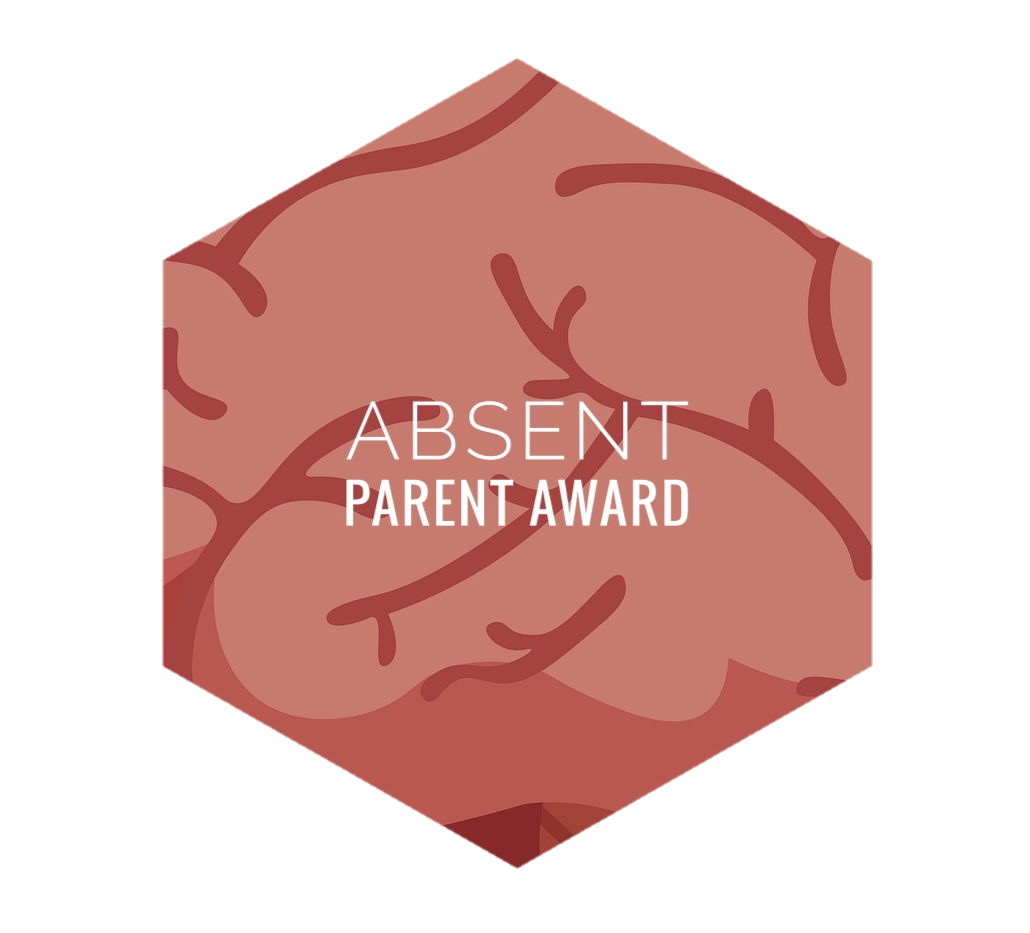 Ok the fourth award needs no introduction, but I will anyway, the Average Joe award for being middle of the earning pack for the week! This POBer managed to earn a perfectly average 2.434 POB! Congratulations @mulamula you won 0.5 POB, because the number felt right! 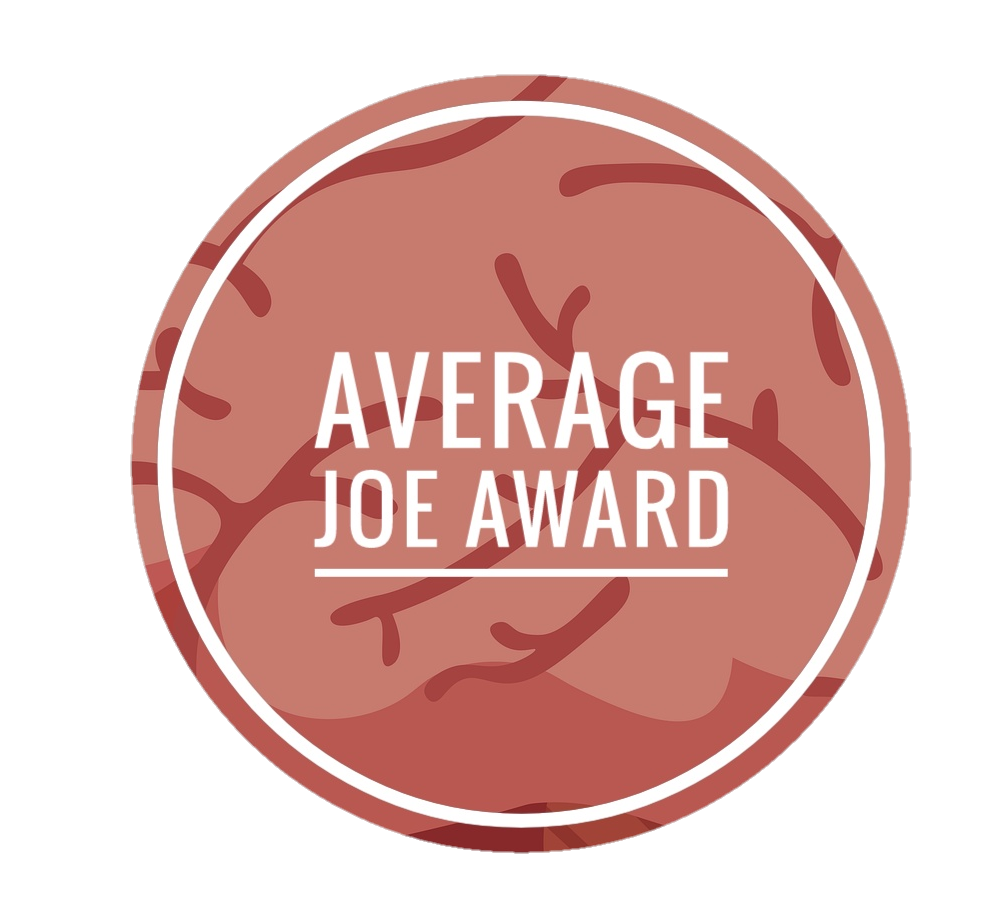 Ok the last award I debated about and please don't take it as a slight, we all love collecting a little dust (looking at you palnet). This award does to the dustiest POBer who earnt every week but also earnt the least. This POBer managed to earn a perfectly average 0.001 POB ! Congratulations @guruvaj you won 0.100 POB, your earning have increased 100 fold! 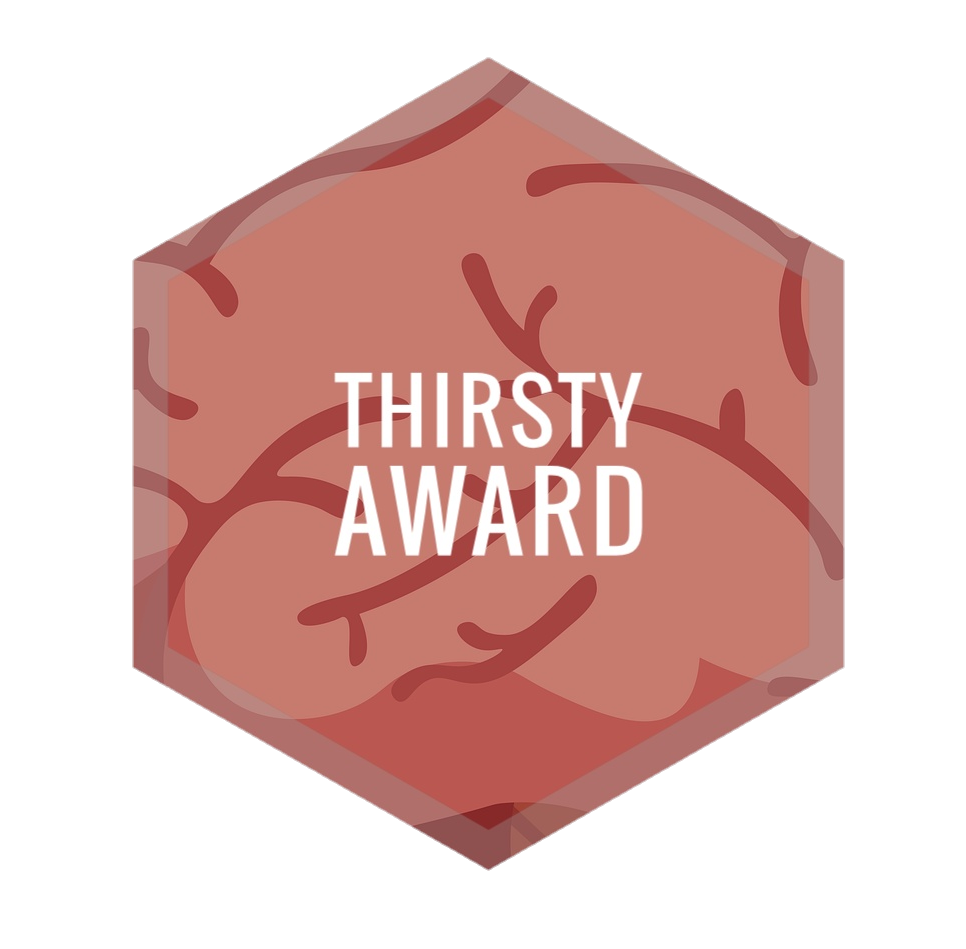 Ok hope you all enjoyed these awards in the fun spirit they are meant to be enjoyed in! POB will be sent ou to the "winners" shortly!

Ok let's look at the earnings over the week for the top 20. I'll go into more details in later blogs but I think some top big well-known names pop out but also some names that a new to me at least. proofofbrain earning shot up, most likely from those pulled delegations creeping back in and pob.fund has creeped in. 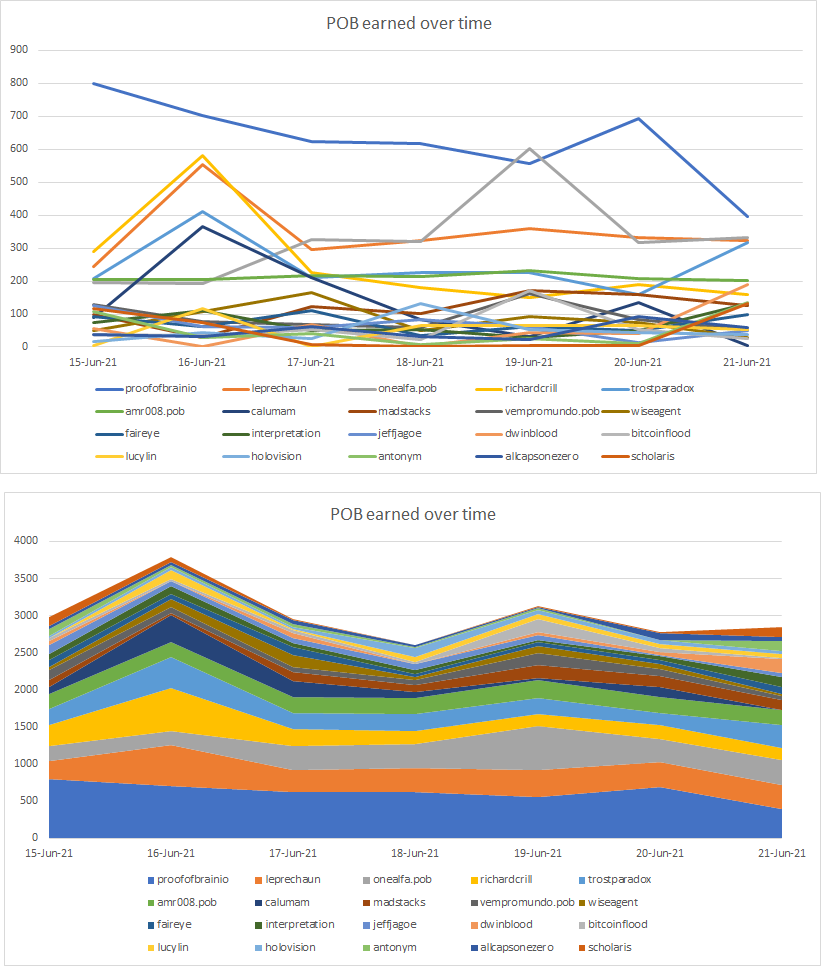 Ok and as hinted at by the last graph here are the top earners for the week. Again some big well-known names jump out but also some people I was not aware of. @leprechaun has come running up to the second place from nowhere knocking out @onealfa.pob

Next up how many unique users are getting paid, up from the last week which was 736, which also screwed up my spreadsheets thanks all! 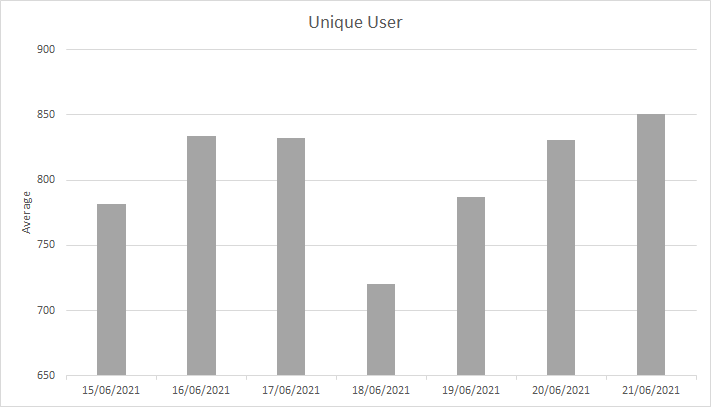 And POB paid out :) Surprisingly its has been steady even with extra users 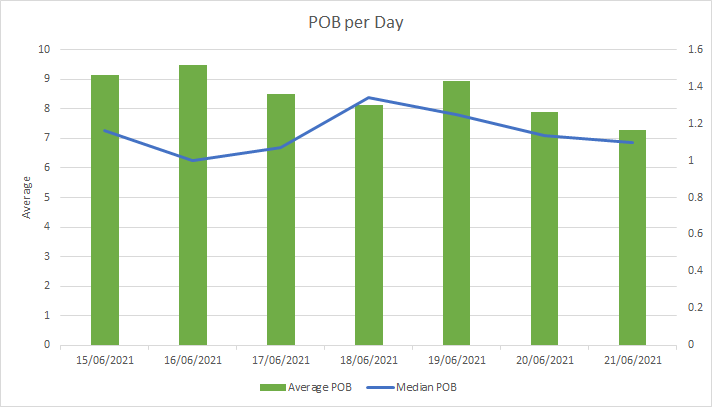 And as promised here is the master list! So much longer this time! i

Thanks for the “Thirsty Award”
Yah, its summer here in the Philippines and my brain kinda dry already hope POB community can drop me some liquid love.

Glad you saw the humour in it!

Thanks again, will use pob as one of my tags now ♥️👏🏽♥️

Whoop whoooop.
This is super cool.
I love the names of the awards!!!

Thanks !!! Any suggestions for extra awards

This is absolutely fantastic compilation of the data. I really appreciate the efforts that you have put in to compile these statistics. Fantastic. Let me know if I can be of any help to you ? I also liked the names you have given to these awards.

Hey thanks so much! I like your work to! Any ideas on what could be added or taken out?

Wow this is nice.
I love the statistics, thank you for doing a great job in computation of all this data analysis.

Thanks for the kind words and glad you liked them

You must have really put some effort on this. Thanks for the compilation and computation of this figures. Really interesting. Love the awards inclusion

Thank you very much!!!
!LUV
!PIZZA

@failingforwards! I sent you a slice of $PIZZA on behalf of @tlundy47.

Haha so glad you liked it!