@littledisciples 67
3 months ago
Proof of Brain 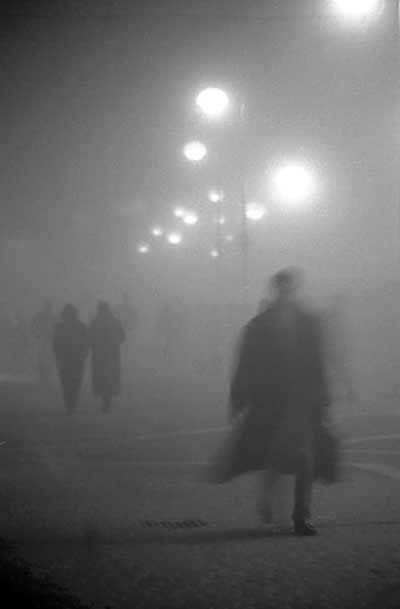 Their height was impressive their wickedness was gigantic and in spite of some having a hint of goodness they were all enveloped by a desire for unbridled violence I believe that this is why their end came without them expecting it, nothing in the books of their end, nothing to tell us what they expected because justice always comes to those who act with evil, they perverted the earth with their sorcery they perverted everything with their wickedness they made themselves lords of the world but in reality they were not lords of anything they were only lords of oblivion.

This is the history of the fallen, the men of rum, the men of antiquity, their stories were recorded in the oldest books of mankind for a long time they have told what they did but the streets they walked will never forget all the violence in which they submerged humanity.

I'm talking about those who left the eternal abodes to flirt with what should not to abuse what was not theirs and take by deception that which they coveted, for this they were in the city of oblivion were submerged in those cities where there is no memory is no memory there is no glory for them.