For the first week since this series began, the numbers have fallen back a little. Not to worry, still plenty going on at LeoFinance.

Just myself and @traciyork sponsoring a number thus far, but I did see a number of votes on comments in the post past week. Also, onealfa.leo is likely to be casting his eyes over the data and using it to guide where his stake is distributed. I swear it feels like the last Leo EL post came out five minutes ago! Nice to see the numbers holding relatively steady - comments are a little down, but posting is a little up, so it all balances out (IMHO, obvs).

Happy engaging all, and see you in another five minutes! 😂

And you're very welcome!

Thank you very much for sponsoring the LEO engagement post Traci! 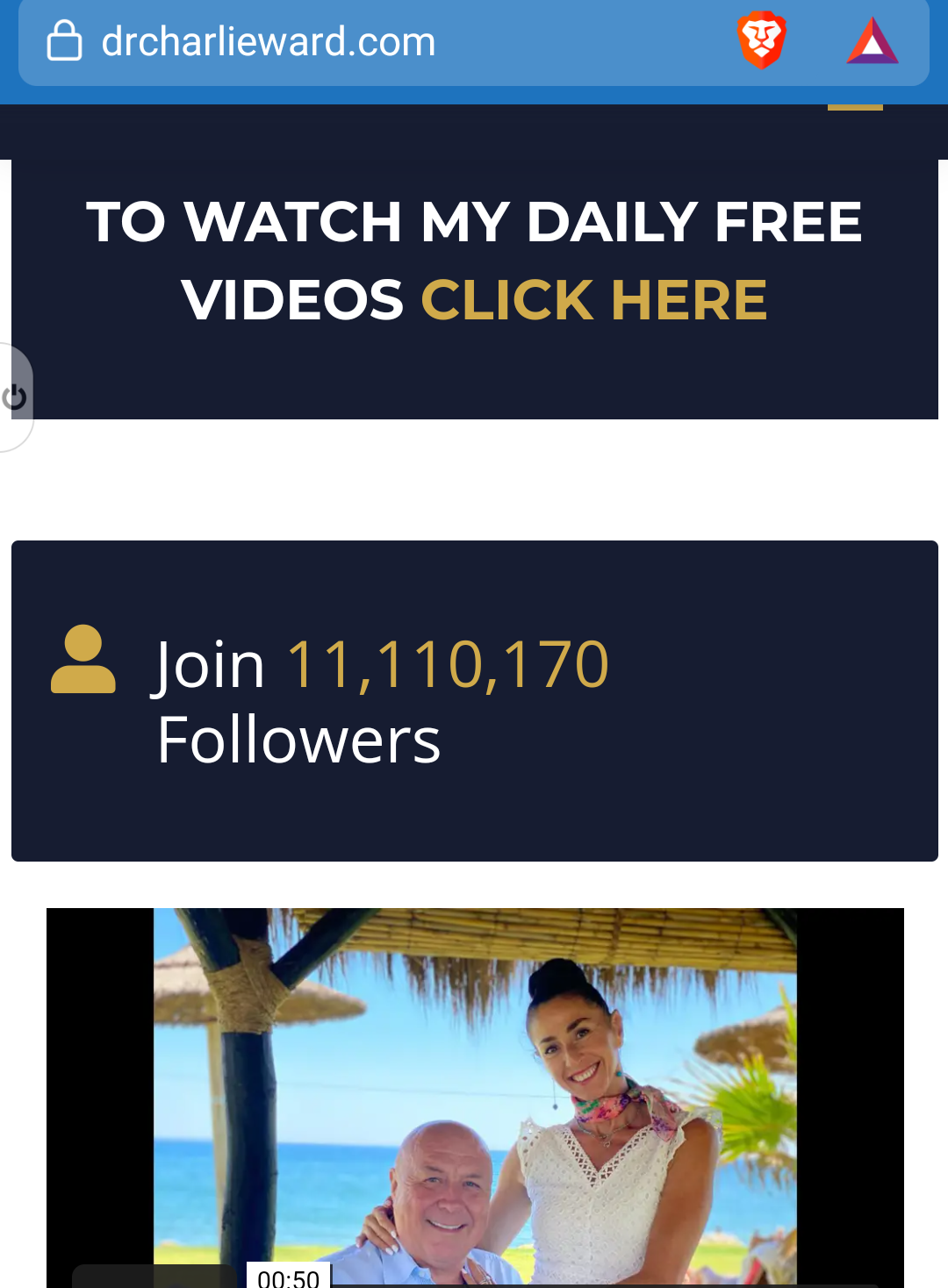 Gotto beat gadrian next time , but happy with 2nd place :) Thanks for the opportunity and congrats to @roleerob.

Well done mate :-) Now get over to SPS and give me a prediction please ;-)

Sorry buddy :( Was really busy yesterday so couldn't hop on . Will definitely not miss from now on .

Thank you @onealfa.leo! Very kind of you to support the work of @abh12345 here in this weekly post on "the numbers" related to engagement on LeoFinance.

With too much going on in "real life" to participate at levels I once did, I am "still around" and do what I can with the time I have available ...

In my view, I appreciate (more than most perhaps ...) the "elder statesman" role you have been playing in the ongoing growth of the LeoFinance community. At that stage of life myself, it is important to me ...

That's awesome! Super cool seeing these stats be used to reward others deserver of it.

I guess I finally made rank 2 but it definitely looks like I am a quite a bit away from rank 1. I doubt I'll get there anytime soon.

Rank 10 definitely stands out this time around. Only 2 comments but extremely long.

Not sure what's happening with the table layout but it's out of alignment again this week. Maybe it's just me cuz I just checked last week's which was fine when I read it, but is now out of alignment.

Therefore it's the LeoFinance frontend causing the problem.

If only sorting out my crypto records were as logical. 😂

Brave - Leo looks good to me, you need a bigger screen / higher resolution!

It's why I've done the image and not the table for so long with the EL post :)

Oh bloody hell. And there was feeling smart cuz I'd worked it out. Apologies to LeoFinance. 😂

I don't get how that works though since it's fine on hive.blog.

No need to reply. It's not important.

Oh my, I dropped out of the top 20. I'm glad to see so many other people engaging. Thanks for the report.

I guess it means others are picking up their engagement, cheers!

Excellent analysis.
This week the 38th in a relaxed mode is better than I expected.

Who's getting married this time?!?!

It is certainly not me!

Dude! My bad. All I did was read the headline again.

Thanks, as always, for doing this... and congrats to the winners!

Steady as usual... the amount of time/effort I have available seems to translate into a pretty consistent spot between 60th and 80th. I really need to get more with the program...!

My pleasure, thanks for checking in :)

Great way to stay engaged and bring more
than upvote to this community.
I see my range but I will improve.

Thanks for checking in :)

Another week, with the top10 blasting comments like crazy out!

I'm happy to reach the magic 23 of Michael Jordan.

Thanks for the report, again!

Really Happy with how I ended up in the week 4 of my LeoFinance Journey. Already in TOP 10. It was a lot of fun interacting with so many great folks in the comment section. So fun. Grabbed some rewards too.

Thank you so much @abh12345 for this amazing weekly report. Cheers!

You did great, cheers!

Damn, need to lift my UV up! Top 20 is going OK though. Need to pick up the engagement

Maintaining fifth place is good, I will try to advance further

Good to see the extra time put in has paid off went from somewhere down in the 40's to 24th this week. Still a bit off from where I use to be but we are getting there again.

um, what just happened to the price of Hive ?? omg

I hope you still have some :)

lol if only i can break into the top 5 spots, that would be great. in fact, that is the goal this week. thanks for the stats, it is very useful as it shows my weekly process.

It is, thanks for stopping by :)

Pleasure is all mine.

Agreed, it is. It also motivates to do more for going up in the list. I am sure, in future, this will be a trend-setter and standard-setter, not that it is not now, but in future when the users will be uncountable, this would be way more competitive.

Thanks for the response. Wish you a tremendous day ahead.

Sorry, you don't have enough staked BEER in your account. You need 24 BEER in your virtual fridge to give some of your BEER to others. To view or trade BEER go to hive-engine.com