I was always wondering if High fees can be a barrier to Bitcoin Adoption. The recent events especially the ones after this year have proved that it shouldn't be a barrier. However, I'm still thinking that it can be a small problem if this has to a cryptocurrency highly used for transaction purposes. But I don't think Bitcoin would anyway be used for transaction purposes and that is one of the reasons why we have other cheap cryptocurrencies. 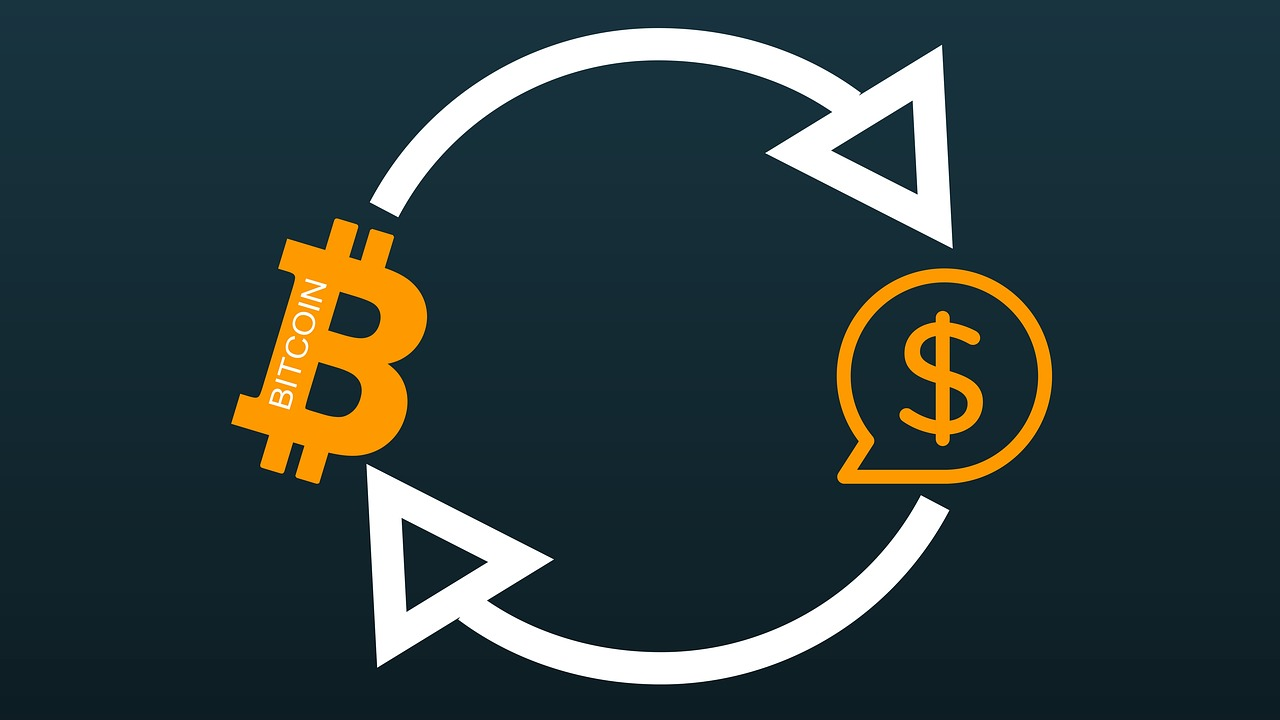 The year 2021 started very well with a 1.5 Billion USD investment in Bitcoin from Elon Musk. Many new investors too got into the DeFi world and crypto world. Apart from this PayPal, Mastercard also announced that they would start accepting crypto payments to support the merchants. These were all indeed great news for the Bitcoin investors or crypto investors in general. In spite of all these things, there are still some issues in accepting Bitcoin as the payment method. One major issue is the high transaction fees which can be a barrier to use Bitcoin as a transactional currency.

During the early days, it wasn't a big deal to spend a little on the transactions due to the low price. But in the last few years, the cost has increased drastically making it unusable for daily transactions. The time taken for block confirmation is also huge so that if someone sends funds from one wallet to another wallet, we have to wait for a few hours to receive a confirmation on the transaction and to get the funds credited. Usually, it takes 6 confirmations from the miners to complete a transaction and the cost can vary depending on the demand. During the last bull run in 2017, the transaction cost was as high as 55 USD and the same is happening in this year's bull run as well. This time it is even worse because of the scalability issues and more demand.

Bitcoin Cash is one of the popular cryptocurrencies that emerged trying to solve the problems Bitcoin had. I think BCH had been really successful in solving the transactional issues but still for someone who works more on the free transactional blockchain, I personally consider even BCH transactions are costly but definitely better than Bitcoin I should say.

There were also a few more cheap coins that emerged trying to solve the high fees barrier Bitcoin has. People who are new to the Blockchain world or the crypto world would transfer Bitcoin from wallet to wallet. Those who are going to hold them for a longer period can have bitcoin in their wallets but for those who are going to use it only for trading, purpose uses some cheap cryptocurrenices instead while transferring funds from one exchange to another exchange. This is already happening and traders know how to mitigate their transaction fees.

We all know that the usability and use case for Bitcoin is very minimal. Some businesses still try to use Bitcoin as their transactional cryptocurrency just because Bitcoin is very popular. But even they have started exploring altcoins to make their transaction seamless and reduce the fees involved in transactions. I personally think that people who hold Bitcoin today and even in the future would do it only for the purpose of booking some profit or as pride than using it as a transactional cryptocurrency. 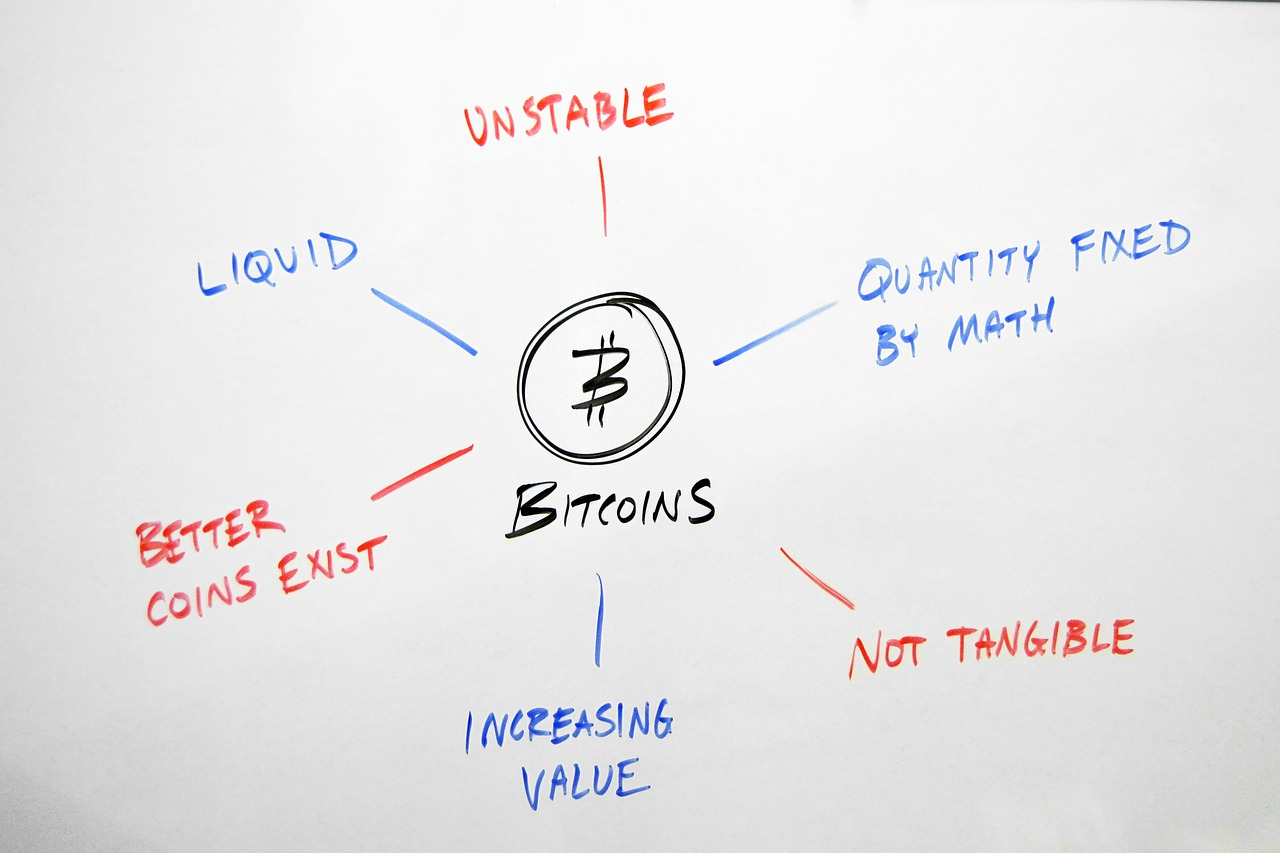 Future generations would wonder if someone had Bitcoin in their wallets because the pumping is not going to stop and towards the end of this year the price can even touch 100k per coin. If that happens people will hold BTC in their wallet just as a pride more than having it as a transactional currency or something with usability.

Very true! BTC and ETH has become whale coins. If they have good tech to back them up..... service won't be this expensive. hive isn't even the only place where there'zero fee Tx.

We should onboard people into more real usable Dapps & blockchains like Hive. Crypto should be about helping the world; not about pride or having services for whales.

BTC and ETH are stars of this year so far.
BTC has always been the face of crypto and every time some one mention crypto, BTC is the first name that comes into mind of most of the people.
This year had been good so far as we have seen a good pump and lets see what the future hold for these coins.
!LUV 1

Bitcoin has become a store of value ... I believe it will not be used on a daily basis

I personally think that people who hold Bitcoin today and even in the future would do it only for the purpose of booking some profit or as pride than using it as a transactional cryptocurrency.

This is my belief as well. Not only because of the transaction fees but because of the deflationary aspect of BTC. Over time as people lose their keys and mining produces less bTC, the price will just go up.

traders know how to mitigate their transaction fees

How do they do this?

Oooo. That sounds a bit scary. What if I end up with a whole bunch of Hive or Trx or Doge and no BTC? 😂

Thanks for explaining it.

Bitcoin transaction fees are a barrier to Bitcoins adoption as a currency substitute, but not as a store of vale currently. However the side chain The Lightening Network allows microfees and Microtransactions, so the jury is still out. No Loss Lottery. It gives you a chance to win a prize, but your ticket price is never lost!