We have discussed this several times in the past. Many people have shared their views on this topic both the affected individuals as well as common people. I still see many people defending Steem so much for what they have done. I did try to stay neutral on this topic but I cannot accept the fact that Steem tried to broke people's wallets and stole the funds. Whatever the dispute was, they should have handled it with a talk or in an ethical way. Stealing funds from the wallet and pushing people out of the chain is something against decentralization and unethical.

I'm not talking for any witnesses or accounts who were personally involved in this or the ones who had their account funds stolen. I'm just looking at it as a common man. 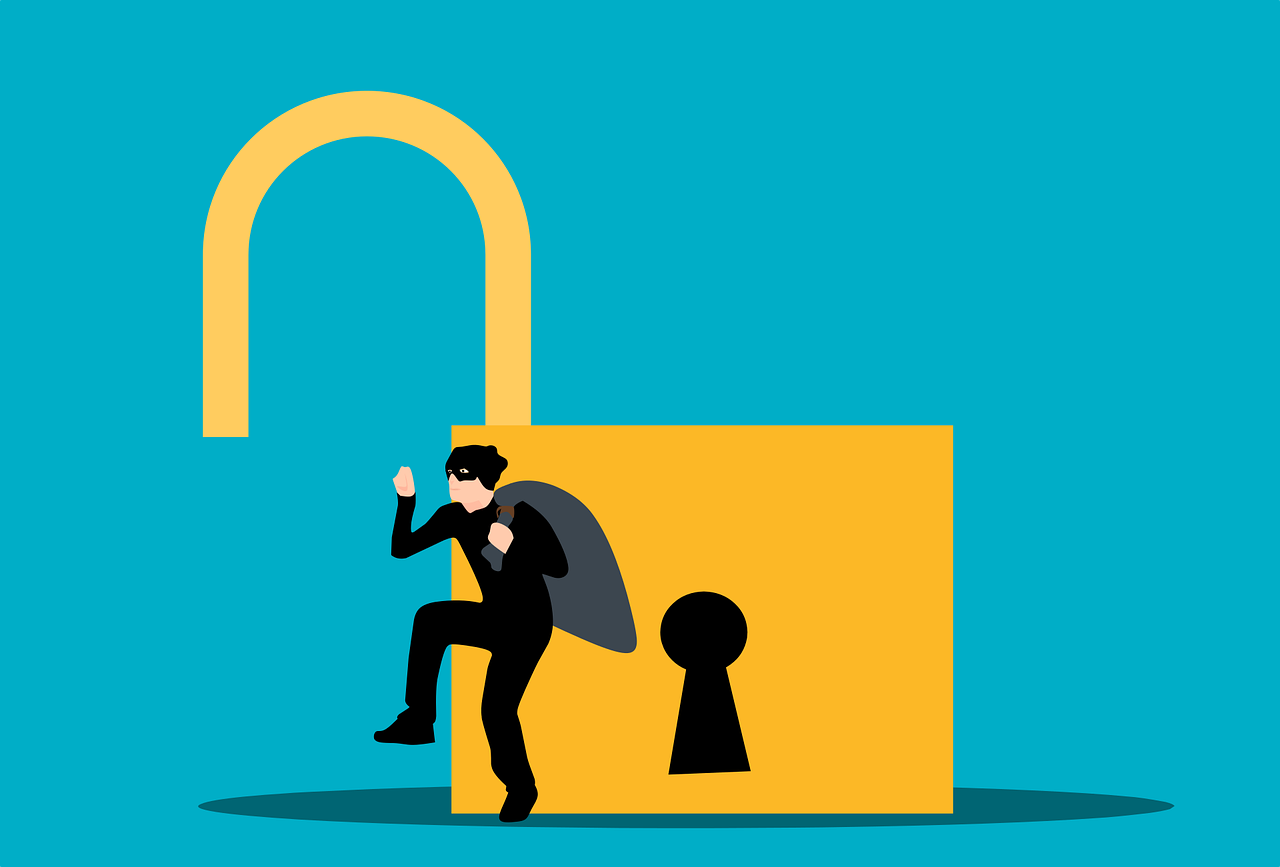 Today I was having a conversation with someone on this topic. Today is not the first time I'm having such conversations. I end up having this conversation multiple times with different people. I'm not a whale or a big guy here. My thoughts may not even add any value to anyone. But I wanted to make my point clear. I still have lots of money needs in my real life and a big loan to pay off. I used to think that I should find and make use of all opportunities to make some money. But even then I think that going back to Steem or earning from Steem is not an ethical way to earn some money.

While doing discussions some of my friends also suggest that we can still earn from Steem and sell that steem to buy Hive or other cryptocurrencies. I don't even want to do that. Every time I have this conversation, the conclusion will always make me feel that Steem is a scam and if I have some ethics and values left in me, I wouldn't go back to steem anymore.

Breaking the wallet and taking the funds

The basic concept of blockchain and decentralization is all about protection against theft and security and all other things. People who govern the chain should be someone who gets elected by the stakeholders of the chain and not someone who was made top 20 witnesses take control of the chain. If I remember the events that happened in 2020, that's what happened. It is such a shame that Binance, being one of the top exchanges people, use was also involved in this theft.

Though Binance did not do the theft, I would still blame Binance because they used customer funds to power up and change the governance of the chain. That ultimately led a group of sock puppet witnesses to take control of Steem Blockchain under the guidance of Justin sun and stole the funds of a few people.

Until the fact where the governance was altered and changed, I was watching it and taking a neutral stand on that. But when I saw them stealing the funds from a few wallets by breaking into their wallets, it rang a bell that Steem is no longer a good place to stay and it was a scam and people don't have a safety over their funds. When 10 people can join hands to push some code to break people's wallets and take away the funds, how can that be a reliable blockchain? Is it even a blockchain if stealing like that can happen?

I feel sad that people don't understand this fact. Especially the new people, those who were not here, and witness the events that happened last year during the chain split. As of now I still don't have any hatred towards people who think Steem is the best place. But I'm sure they will understand the seriousness only if their own funds get stolen in a similar fashion.

During the town hall I actually had my time to speak interrupted by Justin sun which I was more than happy to back up and hear his words.

Let's circle back to that and make win-win situation for Justin's son and his people while making sure to totally screw over a community.

Let us circle back to the win-win situation where special preferential treatment is given. And the entire order is upset and changed just for one person's whims.

And thankfully we had two options one was continuing negotiations which were going nowhere and number two was the greatest minds that our blockchain had figured out the fork and complete change. Which actually rewarded people and supported the community as we migrated along.

I even tried to listen to him but if you are a scam artist that's all you are.

Justin if you ever read this which I bet you you probably really do read all these comments...

Every time I remember that incident and the whole drama that followed, I just think it shouldn’t have happened, again I think it needed to happen, I look at steem now and see how much they’ve lost in terms of development, but they’re making bank so who cares right, I hate that the markets don’t tell what’s going on within a chain, it is what it is. Everyone working at steem inc now should be ashamed imo

I have heard the stories and all I know is that I don't like what STEEM did. I wasn't a part of it so everything I am saying is built off what I have heard about the situation. But stealing people's money is unacceptable in a decentralized block chain.

My thoughts too. I've powered down at the fork and never looked back, wouldn't make sense wasting any time there.

And it all started with Ned selling the company with that controversial Ninja stake of Hive, fine and dandy until Justin wanted to get his hands on it to the day the call went out, "Abandon Blockchain, this is not a drill, abandon blockchain and proceed to the Hive lifeboats in an orderly manner!"

I think most people who are still on steemit are the people who benefited from the theft or newbies who do not have idea about what is going on,or people who believes that things could change on the platform....or those who still have some steem or steempower and of course they won't want to loose them....@bala41288

Do you mean they can breach the master key? if yes all hardfork accounts in hive can be stolen if the accounts have not changed the master password. That is very dangerous.

No they cannot breach and find our master keys. But they can collectively deploy a code to move the funds from an account to another account.

Don't worry funds cannot be stolen like that from Hive. What Steem did was totally a different thing.

Everything is shocking here.