Why you should be delegating your WORKERBEE miners to neoxianminer?

I have been delegating my WORKERBEE to neoxianminer for quite some time. I was still having a few more WORKERBEE's on my account that I recently bought after my initial delegation which I was not delegating. I had been accumulating WORKERBEE tokens little by little. Today I decided to delegate that as well to neoxianminer account. Read further to find out why. 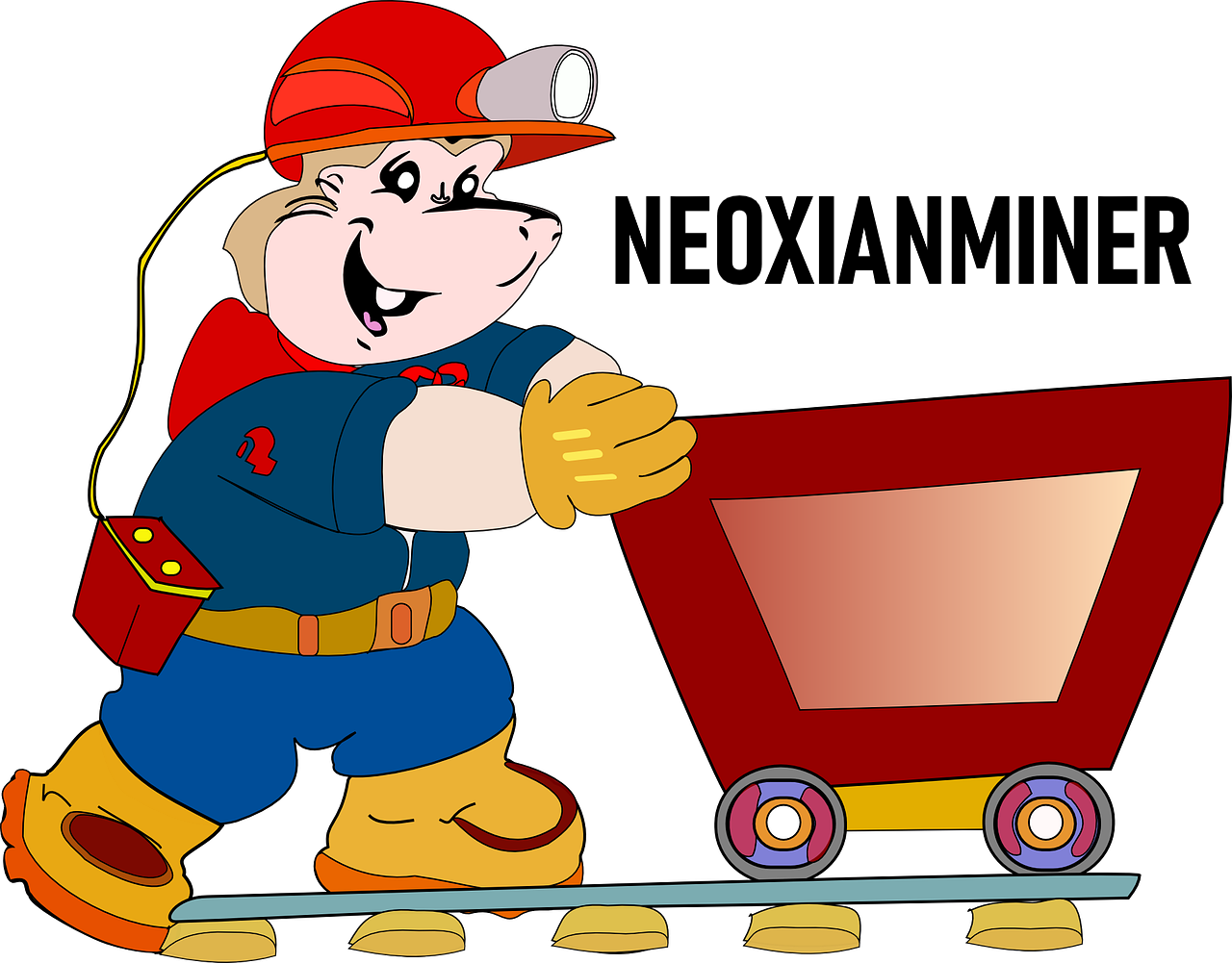 Neoxianminer is a collective mining pool of Neoxian City. People can delegate their WORKERBEE tokens to this collective mining pool and earn their daily BEE rewards as a share based on their delegation. If a person is mining individually, they will not be able to get any rewards or win any rewards in the mining round that happen every hour if they don't have enough miners staked. The lesser the WORKERBEE they have, the lesser the chance for them to get selected in a round.

That is the reason why we came up with this mining pool. With more incoming delegation, we will be able to become a winner in each round more frequently thus giving us more BEE rewards. Then 80% of the total BEE rewards earned per day will be shared equally among the delegators based on their delegation share. In the remaining 20 percent, 10 percent goes to burning NEOXAG token from the market and 5% goes to the developer fund, and the remaining 5% goes to the server fund.

Neoxianminer is also a witness

Extra BEE tokens for the delegators

I have 10 Worker Bee to send. Just delegate to neoxianminer and I'm in?

Yes just delegate it to neoxianminer and you are in. 👍

I didn't know about this. Will delegate right away. But question.... how do we delegate tokens? I don't see any option to do that in peakd or in hive-engine

First you have to stake it and then you can delegate it. I don't think you can do it from Peakd but on Hive-Engine, you should be able to see the option available. The option will be visible only if you stake it.

Found it! Thank you @bala-leo - I now delegated all I have

There are a bunch of different WORKERBEE pools and the one I delegated mine to is @ph1102's pool. All BEE produced there is split to equally to people's delegation share of the pool. Every week, the BEE is paid out and there is some extra bonus tokens as well.

As for which pool is better, I do not know but I like the current rewards I am getting from my current delegation. The problem with having low amounts of WORKERBEE is that your luck in a lottery is fairly low.

Thanks for the mention, @jfang003! And thanks for your trust in the PH-Pool!
It's a good thing to have more pools like this one... The competition is always a good thing... ;)

If you are delegating to @ph1102, I would say you should stick to that. Neoxianminer was there even before ph1102's pool. But it is not going to make a big difference because you already get some bonus tokens there as well.

Thanks a lot bade bhai, that is really helpful I forgot to do that I have 45 now I have done that thanks for the remainder

I saw that you have delegated now. Cheers! !BEER

Today you would have received your BEE share. It will keep coming your way daily.

Thank you Bala for your help with these important projects.

Thanks for all your support sir. 🙏