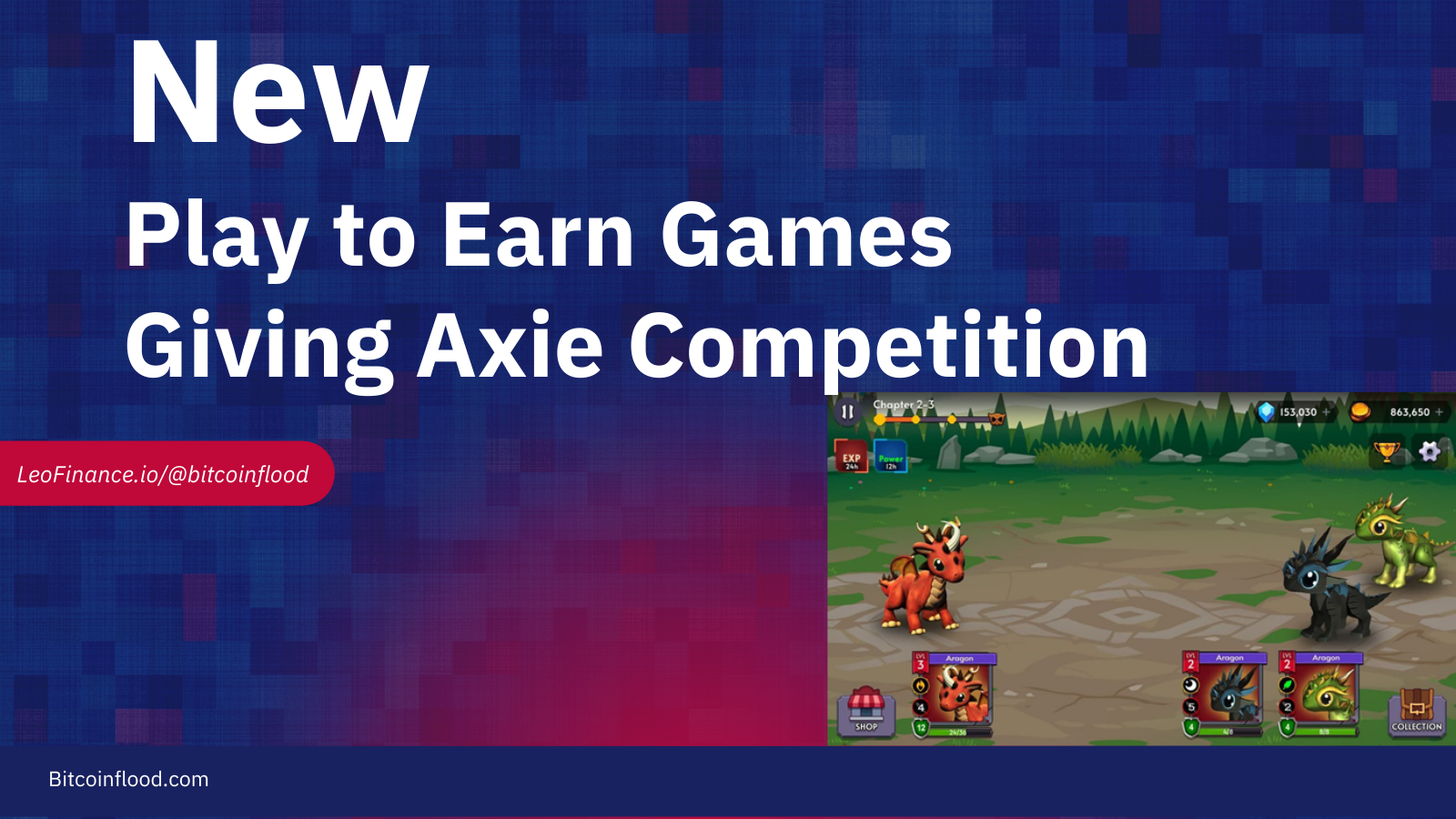 I heard about Axie Infinity a few months back but to be honest I never really got into the game. Now that it's gained a fair amount of traction I've been wanting to get involved until I read two things.

Because of the massive success and so many people wanting to get involved it was only a matter of time till new games would launch and start building competition.

One of those such projects is called Binamon which is a game somewhat like Axie but instead of running on an expensive fee heavy platform like Ethereum it instead runs on a lower and faster fee platform called Binance.

I haven't played Axie myself but I've watched others and watching gameplay of Bianmon seems somewhat the same so it should be an easy transition.

The rewards in game seem to be a combination of NFTs and staking which seems unique to this game style at the moment. Games like Axie if you're not playing you're not earning but this one seems to be a little different when you look at this screenshot. 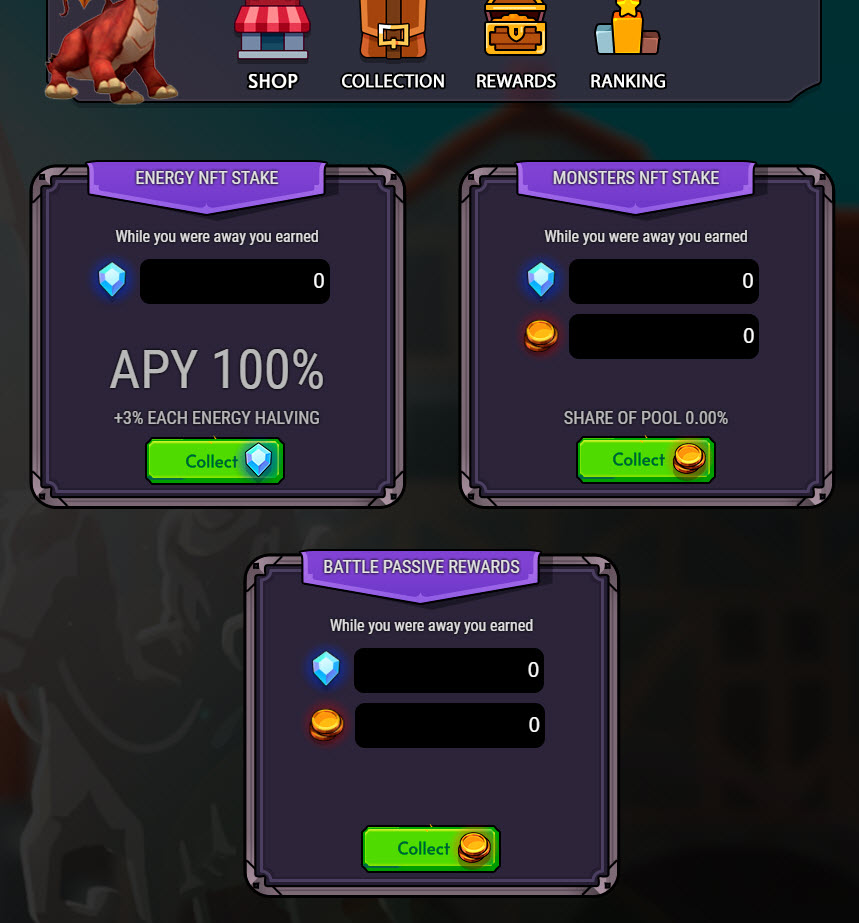 Other Play to Earn Games

If you love play to earn games which I believe is a solid part of the future of gaming and crypto adoption then you'll love these other games on the HIVE blockchain.

Is the fact that Binamon is in Chinese mean that they just ignore copyright?

lol pretty much. I also hear the other side of things about people saying decentralized and crypto has not copyright. I'm pretty much like that's the dumbest thing I've heard yet and would crush crypto if that really was a thing. What would ever be the point of being creative again if you can just steal other peoples stuff and sell it yourself.

Copyright is done per country.

For example, US copyright doesn't matter in China because they just laugh at the west.

I've always wanted to try Axie Infinity but ETH transactions have always blocked me and now to start playing you need a lot of money as you wrote in your post.
There are other games like MyDefiPet that want to become competitors to Axie.
I didn't know Binamon before reading your post so thank you.
The price of Binamon's native token is very low ($0.21) and that's also why I will definitely take a look at it.
!BEER

Hey @bitcoinflood, here is a little bit of BEER from @libertycrypto27 for you. Enjoy it!

Hey @bitcoinflood, here is a little bit of BEER from @libertycrypto27 for you. Enjoy it!