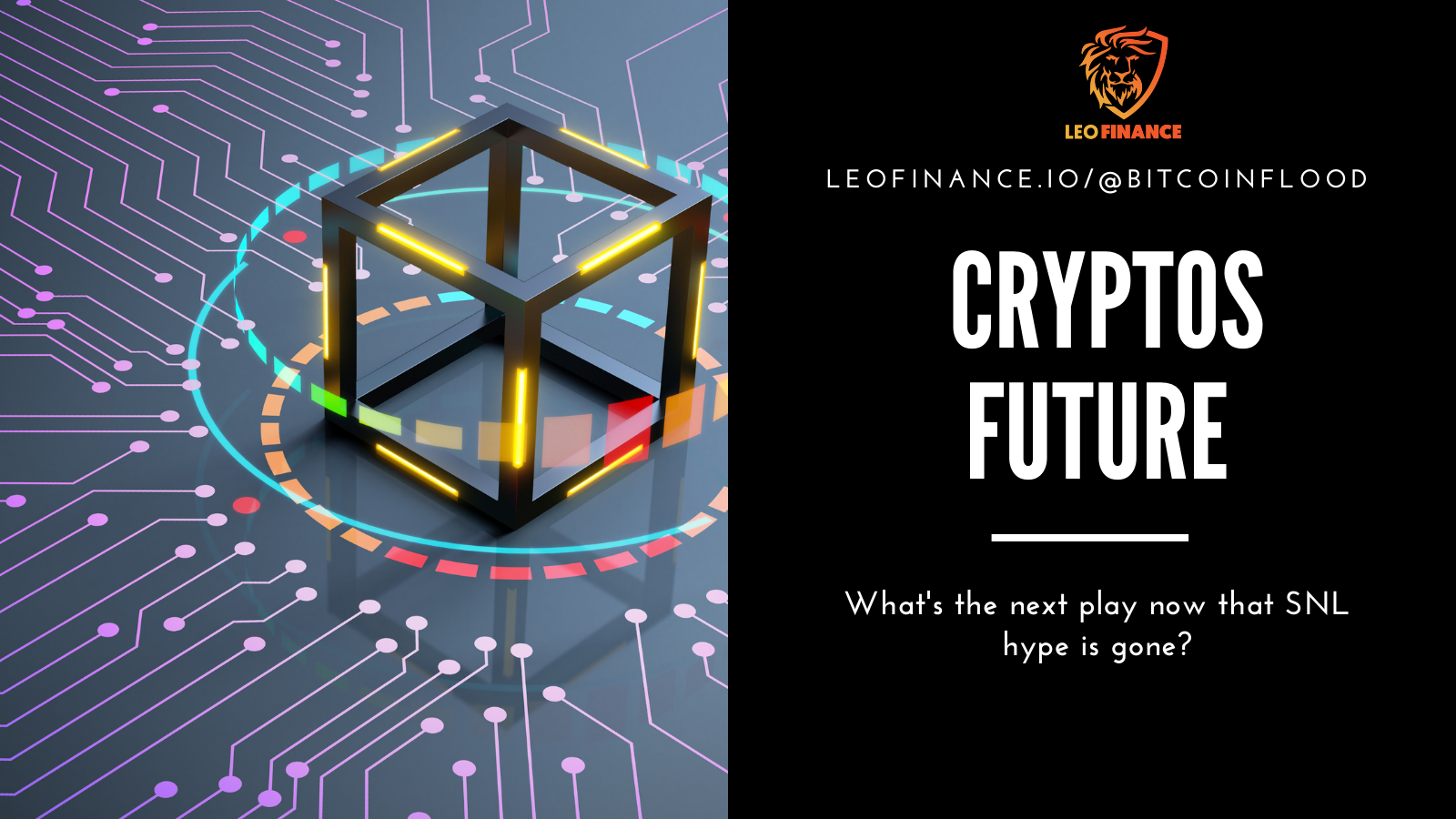 There are two important factors that many new investors in cryptocurrency forget or simply don't know. These are things that take time for someone to get used to and honestly some never get used to it and end up missing out.

1 The markets are open 24/7 and traded worldwide

2 Corrections are fast and large

After days of or one could say months of hype, speculation and just flat out no reason for crypto to be going up we came crashing down today. I say crashing but honestly a 10% correction is not that large. Ethereum is still holding on to gains compared to others.

I had a strong feeling we where not yet ready for a 2.5 trillion dollar market cap. The last few months have honestly been built off of hype, talking up cryptos and so forth while nothing really has changed. They are no faster, they are not being bought up more and then for sure are not offering anything new right now. In fact that fees are stupid high and it's preventing yet again a lot of use cases from launching.

Bitcoin has been struggling to reach all new highs again while Ethereum starts to take the show and well Doge. Sure if people want to pump it by all means I'm more than happy to sell it to you lol

I don't see us hitting new highs any time soon. There's just a lack of hype for right now moving forward and the main two cryptos Bitcoin and Ethereum are having major growth pain issues yet again that ultimately resemble what happened in 2017 where high fees and long transaction times crushed growth and stagnated the entire system.

It either takes months or simply never happens for many of the use cases that use Bitcoin or Ethereum to build side projects or chains to help combat the high fees but there are some new blockchains that offer amazing results compared to what we had in 2017. I see money flowing into these and for them to be powerhouses over the next few months while the others such as Bitcoin and Ethereum stagnate.

Now what I mean by stagnate would be Bitcoin wildly swinging between $45,000 - $60,000 but never really pushing to new highs.

Ethereum could possibly continue to rally based on speculation of what is to come but we are still nearly a year away from any of that taking place. Lets also not forget Ethereum said they where working on this in 2017 and here we are today four years later with the same issues so my thoughts of it actually happening any time soon are pretty low.

I still feel like we are due for a heavier correction since the markets as of the last few months have only been pumped from speculation, hype and influencers. But then again those same things are what drive adoption and more people using crypto thus increasing the price and usage.

What do you think?
Will crypto markets rally quickly? stagnate till use cases and development and lower fees happen? or move towards a harder sell off?

stagnate till use cases and development and lower fees happen

Honestly the crypto charts aren't exactly looking good for most of them minus things like ETH (with all the hype). Right now the biggest issue is that I don't see the volume to back up all the momentum so I do think there will be a correction. But who knows if it will continue to rally since I can't predict the markets.

That’s certainly one outlook for sure. Sounds a bit more on the bearish side, but hey, it’s definitely possible for things to stagnate for a while before making another move up, or even down. I think at this point there is enough hype and other fundamental factors that will lead to it going higher.

I agree, the ETH developers need to seriously step up the game on something to solve these gas fees because EIP 1559 hasn’t helped. I think second layer solutions will help allot though. But who knows the future, certainly not me, lol. We just keep stacking.

All I know is that this was a well written article and is getting reblogged for the Coin Logic audience on https://coin-Logic.com and will show on the front page rotating feed!

I honestly am bearish on the markets right now. There are high fees, lack of development because of those high fees and the hype seems a little long over played at the moment. Even Elons mention of sending Doge to the moon today did latterly NOTHING for the markets when every time before it pumped them. Maybe played the hype game a little too long?
Thank you for the reblog appreciate the support!

Still overall bullish on the markets because we are here for the long term, not the sprint. Looking at these issues as growing pains. Is everything in a bubble right now, sure, but our plan is holding strong and just slowly taking profits daily as we go along!

I don't see us hitting new highs any time soon.

Affirmative @bitcoinflood. Me too! Unless we see a huge amount of developments happening suddenly. But the reality is that they take time and happen gradually.

Hype is also dying because now the news about more people & institutions hopping onto the crypto train is regular nowadays. Most of them are attracted to the high percentage gains. This space is still dominated by speculation of price. As you mentioned above I think if we want these prices to rally, we would need strong use cases to be built first.

🤣 I've been in the game since 2013 so I've seen a lot and been in marketing and trading as well so I totally understand the power of hype but what happens AFTER that hype wears off. What's pretty funny right now is we are seeing people abandon Doge for Shiba. Majority of the worlds pop will blindly chase hype and the next million dollar project. Of course I'm not always right and I simply go by what I know and feel at the time. So far pretty good though lol I did miss call ETH selling off last weekend though :(

Well you cant win them all! I can see you know a lot about it and as we are very new to it I like reading your posts! I did buy and sell some doge though which was good! keep up the good work and eat !PIZZA and drink !BEER when you are finished working!

@bitcoinflood! I sent you a slice of $PIZZA on behalf of @stickupboys.

Hey @bitcoinflood, here is a little bit of BEER from @stickupboys for you. Enjoy it!

Let's see what we get. But BTC going sideways and ETH pumping seems like ALT season is here any time soon. But one thing for sure if Market is more stable than previous cycles.