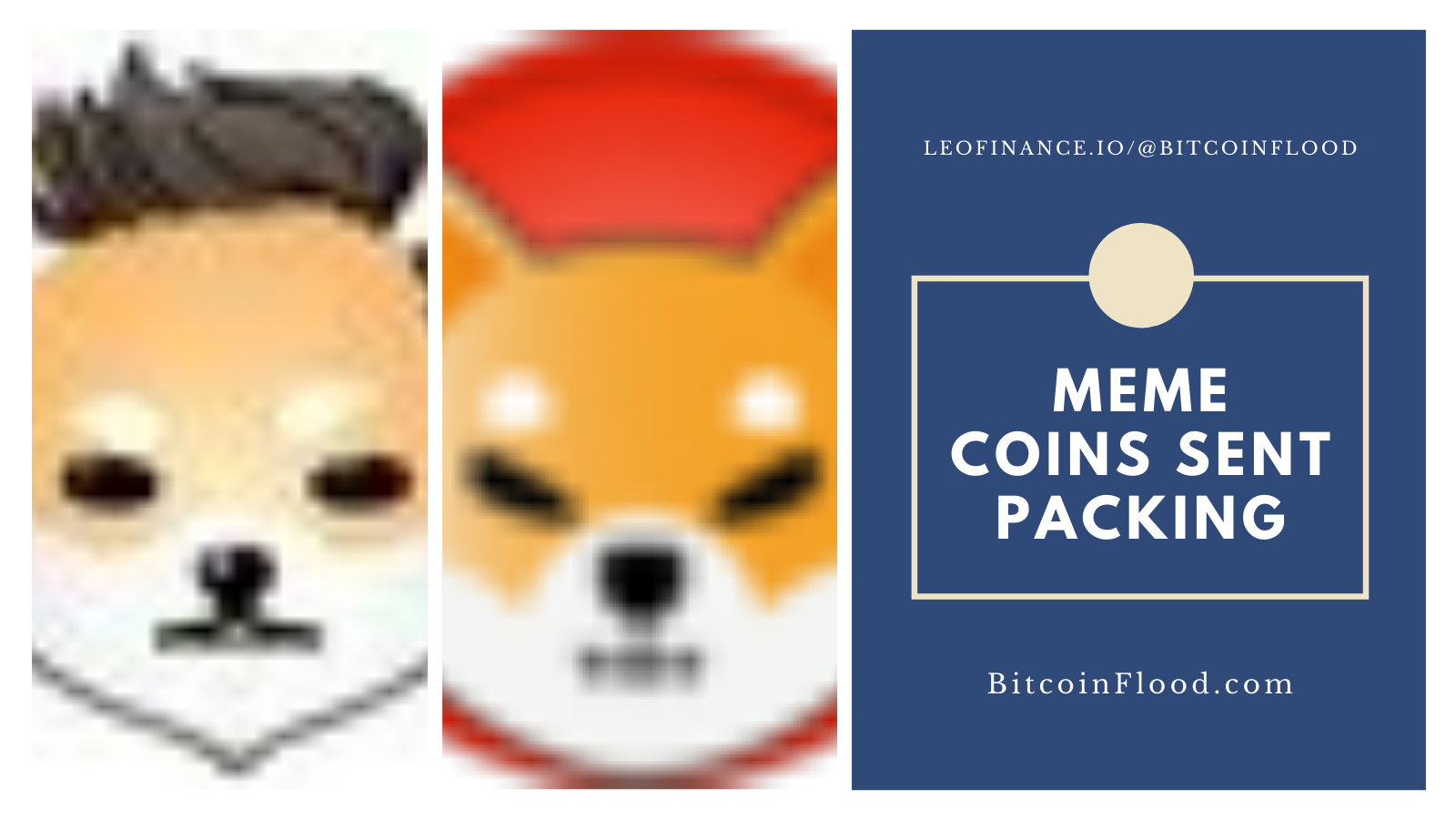 One of the benefits to high fees is the fact that it has a higher barrier to entry. This often times will keep the spam and junk out but in another way it greatly effects adoption rates. Ethereum fees as of writing this are currently at an all time high of $68.86 on average seen here.

Convert your ERC-20 tokens to BEP-20 tokens with the lowest fees here https://bridge.cubdefi.com/#/swap

This has been caused by more meme ERC-20 tokens being created and sucking up bandwidth in the system. What's become a recent crazy and seriously a lottery rush to make the next million dollar coin with no use case simply hype and speculation has lead to some seriously crazy times.

But Ethereum founder Vitalik Buterin want's none of it and has been selling off tokens that are sent to him. Many of these projects have premined tokens which are sent to people such as Vitalik hoping for them to promote it since they hold a stake in it. Instead of doing so he's selling it off and donating it to charities which use the Ethereum network.

By far I have to say this is one of the smartest moves ever and clearly tells his position on such things. Hype and fad tokens like this are flashy they come and go and end up wreaking house for a lot of people and only helping a few. For some reason a major portion of the population will simply invest in something with their seriously hard earned money at a very VERY slim chance to millions. I guess this is why people play the lottery instead of saving up.

These no use case coins while sure they rallying like crazy and then being dumped help some people but it's damaging to many more and to the network. Vitalik is pretty much saying cya to these worthless tokens which simply clone and don't advance or have any purpose besides being a pump and dump coin much like we saw in 2017 with pump and dump projects/presale of coins.

Are you into these hype coins/tokens? If so what ones and why?

So Vitalik sent $1.2 billion worth of SHIB to an Indian covid charity.

But for them to have that money actually help them, won't they have to dump it?

Yep, I believe so anyone holding on to that is in for a rude awakening. It's kind of a punch to the face to meme coins which I honestly welcome gives people a reality check things were getting out of hand. Honestly so many trash coins launching simply to make a quick buck. It's damaging to all of crypto when that starts to happen. Also goes to show you the crap that goes on behind that most don't know about. Imagine investing in that or other tokens without knowing about premines etc. Shocking wake up call the market needed? I think so.

Those $1 billion worth of SHIB and other meme tokens will not be of that much worth by time charities figure out on how sell them.

Maybe India bans crypto by that time. Right now we are already facing banks not providing proper services to the crypto exchanges.

seeing those coin are up for dump, wouldn't it being dump earlier by the bag holder rather then the charity itself? i have read a bit of this Shiba and Vitalik story, but at the moment we might want to say a bit of farewell for the cute looking shiba.

I think it’s great that he dumped those men coins because they tried to bribe him and they seem to be trying to piggyback on the popularity of Doge. I suspect many of their investors will get recked.

I am not in any hype coins because it doesn't fit my investment strategy. I don't like that the only use case is basically the network and its even worst since its on ETH for the gas fees.

Nobody wants hype tokens so use them for charity instead. Nice move. I hope they will be of some use now. 😜

He is one of the most intelligent men in the space. No wonder. 🚀🤣