The Continued Growth and Shift To DeFi 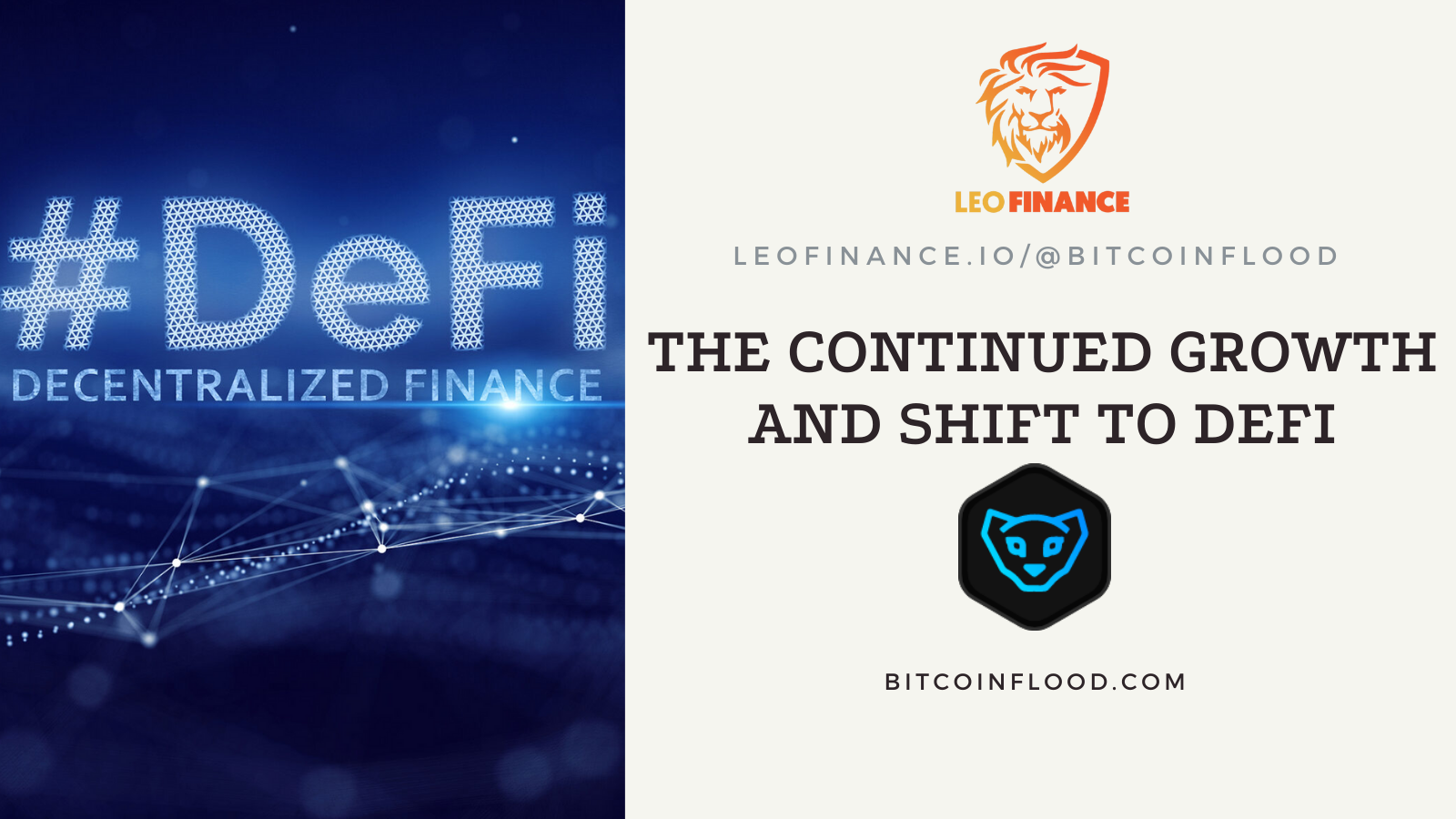 DeFi has actually become a hard one to track in terms of total amount of TV invested into it. As of late since many new blockchains and projects continue to launch and some of them are a little crazy and not tracked on DeFi radars yet.

If fact even odd ball ones like Shiba Inu have become massive projects now holding 1 billion TV locked up in just that one DeFi!

With Ethereum having a number of side chains launching such as Polygon and Binance only contributing to roughly 20% defi market.

So why do I bring that up? It's because currently CUBDeFi only mainly taps into Binance blockchain with bLEO and other farms and CAKE kingdoms.

However the introduction of Polygon will allow the massive 80%+ Ethereum market to now easily tap into CUB with very low fees. What this does is allows for low fees and access to billions of dollars in market cap and only CUBDeFi is the platform I know of that runs Kingdoms I don't believe any others do.

It may not seem like much having the Polygon integration being that the market cap is so low but when you realize that funds from Ethereum can fluidly and quickly move into polygon have low transactions and then back to out Ethereum you start to see what a massive liquidity value is being added to CUBDeFi by making this move.

What's to come to CUB in the near future?

Many of the Dens and Farms are being shifted over to the new Kingdoms model which should be happening here shortly. When it does that means all of these funds will now be generating some revenue constantly via the auto compounding that Kingdoms does. This allows for more burn and value to the CUB token.

I believe CubFinance has a great future ahead of it. I really think it has the potential to become one of the top DeFi platforms out there and that's why it's been my go-to DeFi solution.

This is really exciting and I can not wait for the roll outs! Good times a head I'd say

I think it is nice and I wonder if there will be a bridge to turn LEO into the so called pLEO (polygon version). Then we can probably split the way we invest directly.

I believe that when pLEO is added, it will be a tremendous change in cubdefi, since the most popular chains are taking advantage of it, it will be necessary to buy a lot of cub to take advantage of pLEO airdrop.

Cub finance scaling on Polygon is soon possible.the price of CUB will be more than $5 once it happened.

Curation and Education Project for LeoFinance

This post has been voted on by Erarium's Curation Team Our goal is to reward financial content within the Spanish and English community for LeoFinance. We have liked the content you have expressed in this article and we would like to invite you to continue developing material of this type, and to use the #Leofinance tag in order to make the community grow.

We invite you to join the LeoFinance Discord so that we can interact and continue to grow.