Think Of Bitcoin Like This... It's why it's value is massive 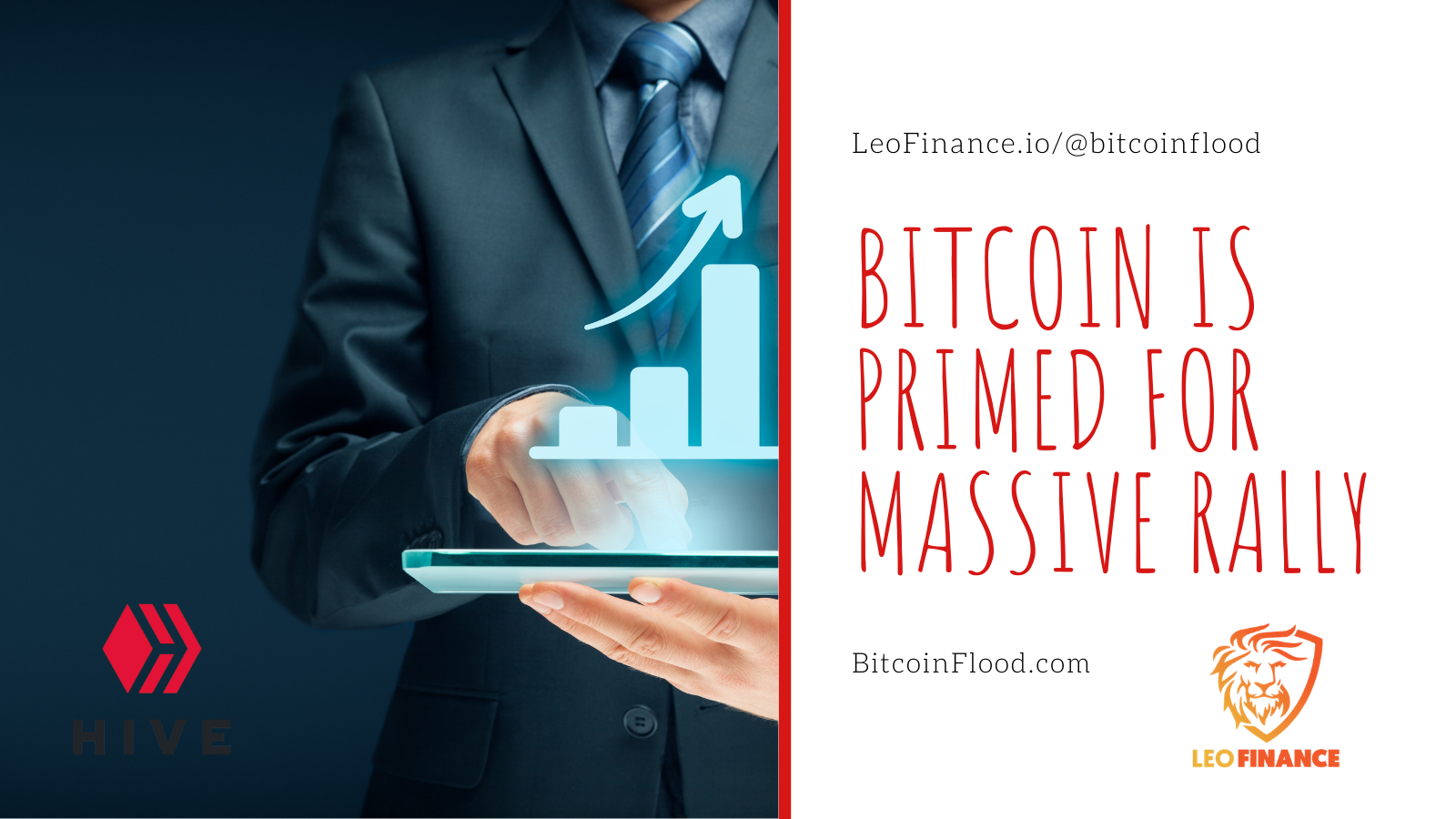 Bitcoins price has been had some wild swings so far this year. I mean just look at this chart...

The screenshot above was taken from CoinGecko.com

Right now I believe we are in the early days of the start of an alt coin season. We have see one of the biggest rallies of all time with Ethereum but this has also trickled down into other projects as well. Take Hive for example. Once $0.14 - $0.20 in March is now $0.50 - $0.60 today a 3x increase in just 3 months time. Same goes for LEO what was once a very low priced token often beats Hives price and continues to build advancement in DeFi and (I hope many more projects soon)

So why would we see a major upswing some time soon?

I believe that Bitcoin is the foundation. It's the ground floor of what many companies will use to get into cryptocurrency. It is nearly all mined and provides a stable low inflation ground to stake and bring value into the cryptocurrency field without risk of a 1,000% dump since it's market cap has grown in size.

This is the perfect entry point and the point of which massive funds will be transferred back and forth securely. it's the most battle tested and stable blockchain of them all and with the mining power behind it nearly impossible to 51% attack unlike other cryptos which are actually at very great risk of this.

Think of Bitcoin/Crypto in comparison to how the internet came about or even computers for that matter. Every program on your computer still uses the command line on the back end. You know that black screen with a command prompt. It's the guts of what makes your system work. You could compare this to Bitcoin being the guts of cryptocurrency. The rock in the vast crazy world of decentralized cryptocurrency. It's the entry point and safe haven for many.

Yup, bitcoin is still the king regardless of what the rest of the cryptosphere does. Many people talk about Ethereum possibly flipping bitcoin and, who knows, it may happen. That said, it is still in danger of massive, massive sell-offs where I don't bitcoin will see that same problem. Just my opinion but the "big" money hasn't even started coming into these markets yet and I don't expect much of it, if any, to ever trust Eth as a place to keep their money. Bitcoin, on the other hand, continues to attract institutional investors and it's only a matter of time before the truly monstrous money starts getting involved.

ETH very well could however it has about a years worth of big changes in front of it all of which can go drastically wrong lol Once on the other side though ETH value could very well beat bitcoins as it becomes the central focus for use cases. That's one of the biggest benefits Ethereum has is that so many apps and development are built on top of it compared to any other chain.

You've just gotta put those ## subheadings into your post featuring the keyword you're targeting.

Your posts have so much wasted SEO value as is.

They get some good amount of visitors off twitter and the other socials I post on but yeah the SEO for sure could use a bit of work. Going to start in on that next. Perhaps where I split up my articles into sections with a headline I'll keyword and alt keyword there. Really no way to tell though if it's getting any traffic we have zero stats around here lol

Yep, chuck them in under the dividers :)

While we can't see Google Analytics stats ourselves, there are some filters you can use here: https://simpleanalytics.com/leofinance.io

Awesome thanks lets see if we can start bumping up those stats a bit :) more readers the better as a few of them will naturally want to join up.

Yep! That's why I always push people to share there articles across all socials. For some reason the H ## tag doesn't seem to be working ## test

Speaking of SEO, how much does the time to load factor into this? I notice our front page is fairly slow to load and I think there's something I can do about that. How much does that affect SEO?

Page loading times have a huge effect on SEO.

I know Khal's focus is elsewhere at the moment, but if you have skills to offer, definitely get in touch with the man on Discord.

Already working with him actually :) In fact I'm posting this from my local version which has both image uploading working AND notifications in progress:

This week I plan to have this version delivered and to start taking input on what is next. And based on what I've recently been reading, I think targeting items which bring new people in would be a great thing to focus on.

It is exciting to see btc approach the 60k resistance again. I’m really curious if it will break through that psychological barrier, because if it does then we have a great new support at this level.

Spot on pal, I think we are already seening this play out as large entities have started to invest in bitcoin.

This is definitely as you stated bitcoins blockchain is battle hardened and trusted by many.