Its been a couple months since I announced Utopis and opened the Market for the token.. its safe to say a handful of people where in anticipation of the coin being released. Though the backend of Utopis is still being tweaked and checking out new ideas and features for hodling Utopis by a master coder taskmaster the growth continues, the ETH rig is chugging away and I am earning those fiats to convert to HIVE. 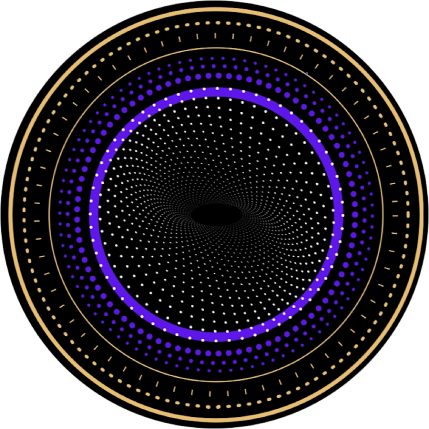 Fund already growing each day as the Utopis rig mines away cracking into those lines of math questions.. and earning shares from nanopool to than earn portions of each block mined.

I did get some help on the white paper from the BRO Master him self Ray, If you want to have a read check it out Here its a pretty amazing white paper for a Hive Project and will continue to grow with the Hive blockchain.

This paper explains the ins and outs of the Project, breaks down the Tokenomics for you.

With the decrease in Hive price it is still exciting to see people still want a piece of Utopis, now there is only less then 5,000 Left on the market at 3.5 next batches moving forward will will be a bit higher. Allowing for the growth of Utopis' ETH Mining power. At the current mining rate its pumping out roughly $15 ETH per day now increasing this income with $0 electricity cost is super efficient.

Goal is to increase the hash rate (earning rate) by purchasing and building more rigs the ETh gets converted to Hive, I would like to have the ETH sent to Swap.ETH once that portion of hive-engine is complete, in the mean time further fiat is being earned on a daily bases and converted to Hive at the end of the weak and disbursed to all Utopis holders.

Unlike other tokens you do not need to Stake these tokens to earn passively. With the project growing strong you will be able to cash out persay.

I will update on a daily bases on my earnings and profits only because its super easy to share my own progress and I turn allows for Utopis to grow. The heat is killer though, in SOCAL

Also I wasn’t able to hit my goal of $2,000 and I will love to say that I want to hit it this week but I feel like I need a sabbatical.

You can pick up a small bag of Utopis https://hive-engine.com/?p=market&t=UTOPIS

Hive Looking like it isn’t stopping going down anytime soon, which is good for project utopis since I purchase hive with fiat profits

But the good news is it continues to grow hive is on a down trend much like the whole market, DoorDash has pump in profits, Ethereum mining is a little bit lagging behind but we can work on that pump in some more GPUs.

I want to emphasize again that this project is still current constantly high APR and will constantly pay high Apr when profitable, Dividends and payouts can change on a weekly basis depending if I don’t do the $1800-$1900 or if my mining rig crashes or the difficulty of Ethereum goes up anything is possible it’s just like hi risks I rewards type of thing but don’t they have to worry about is if hive goes to zero that’s it other than that continue enjoying those dividend payouts every Monday.

You are doing a fantastic job, keep it up, I just keep buying on my main account and on all my project accounts.

Thanks man, I like to hustle and make profits. Let’s grow our wealth the right way.

Yeah the fact that this also brings more funds to Hive is really something great on top of a good APR.

Project Utopis is really a great thing I have invented in.
It really great to see the hive on Monday in my account 😍

Thank you for creating this token and for all the work you have put into this. I am a small player in the Hive game but am glad I am able to buy a few UTOPIS every week.

Yeah man we grow our wealth nice and steady here.

Keep up the excellent work. Hope it cools down for you a bit. It's been really hot in the Uk too but the last couple of days we've had some very welcome rain which has given me a bit of a chance to catch up with some online stuff instead of going to the beach.

Good to see you still hustling for your token holders. Hopefully there will still be some left when I have funds to buy in a few weeks. Until then, keep aming for the Moon!

I recently joined Utopis and its a nice project on Hive.

I think so too.

I think your template needs modifying:

Hive is on a bullrun

They contradict each other and the evidence contradicts both: 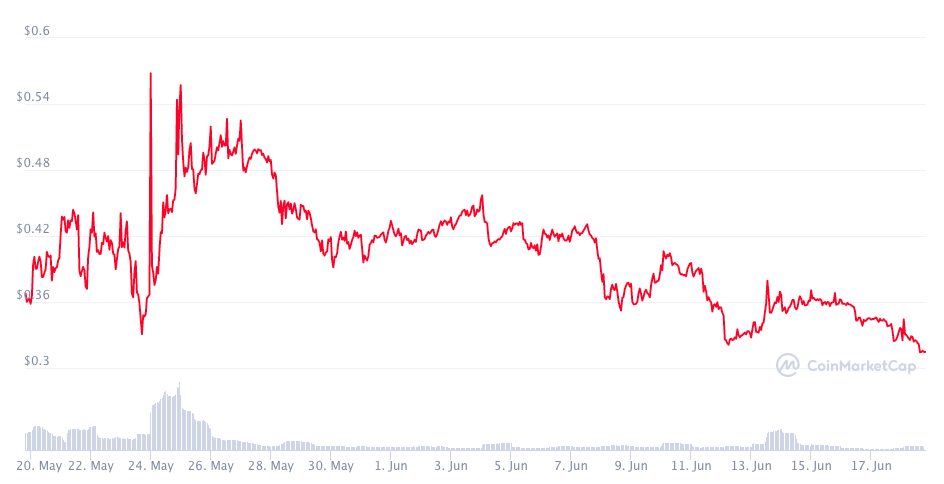 We've all been there!

Chrono you sell out 👅 nah,.. but utopis will eventually sellout, it's inevitable! Stay cool in this heat brotha.

Utopis shall be sold out soon.

Thanks man yea need to hydrate just a bit more then usual.

Alright, just bought another 20 bringing my modest sum holding to 120. I do have SPI that also holds some UTOPIS too.
I like "Keep-it-Simple" styled Passive Income.

Appreciate the trust of confidence

@chronocrypto! I sent you a slice of $PIZZA on behalf of @eirik.

Keep up the hustle. I don't have much but I love the dividends each week.

With the decrease in Hive price it is still exciting to see people still want a piece of Utopis, now there is only less then 5,000 Left on the market at 3.5 next batches moving forward will will be a bit higher.

Well who doesn't want to buy a token which pays high returns every single week :)

I keep on adding it to my wallet .