Welcome to the Cryptosphere! We Hope You Enjoy Your Stay! The Weather Changes Every Five Minutes...

denmarkguy in LeoFinance • 3 days ago

With some dread, a lot of people watched the price of Bitcoin sink below $30,000.

Is it all just going to melt away? Is the world coming to an end? Is it all Elon Musk's Fault? Is it time to cash out everything and invest in pork bellies instead? Where's my Lambo? 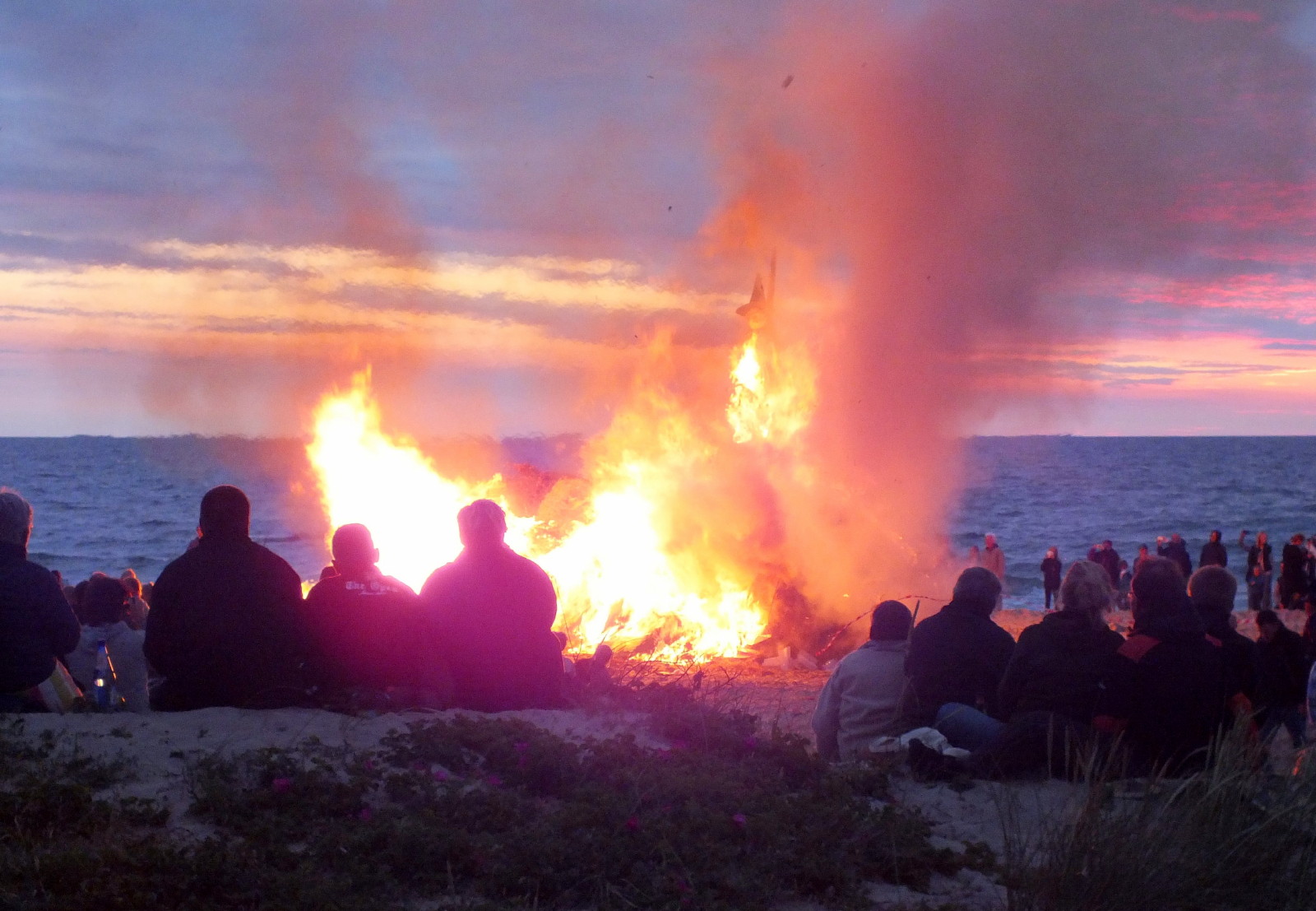 The world is burning?

In a time long gone by, I was "somewhat involved" in the legacy stock market. Specifically tech stocks and biotech stocks in emerging markets.

Most of my friends didn't really understand what I was doing and thought I was sincerely nuts for participating in something that seemed so risky. Wouldn't I be "better off" just buying some Savings Bonds or a nice mutual fund?

Not even showing them a 30-year historical chart of the Dow or S&P 500 — which will show that in the long term stocks invariably rise substantially and pretty much without fail — was enough to change any minds. Here we are, all these years later, and now it's cryptocurrencies that are "too risky and volatile" for most people to seriously consider. In many cases, the same risk-averse people of yesteryear who now have stock trading apps on their smartphones...

Sadly, we don't yet have 30-year crypto charts to point to; this industry is still much too young for that. All we can really point to is what you'd have today if you'd put $1,000 into Bitcoin ten years ago... even after BTC took a dive to less than half its recent highs.

It all makes me pause and wonder what we will be looking at in 2051? What will people be describing as "far too volatile and risky," by then? 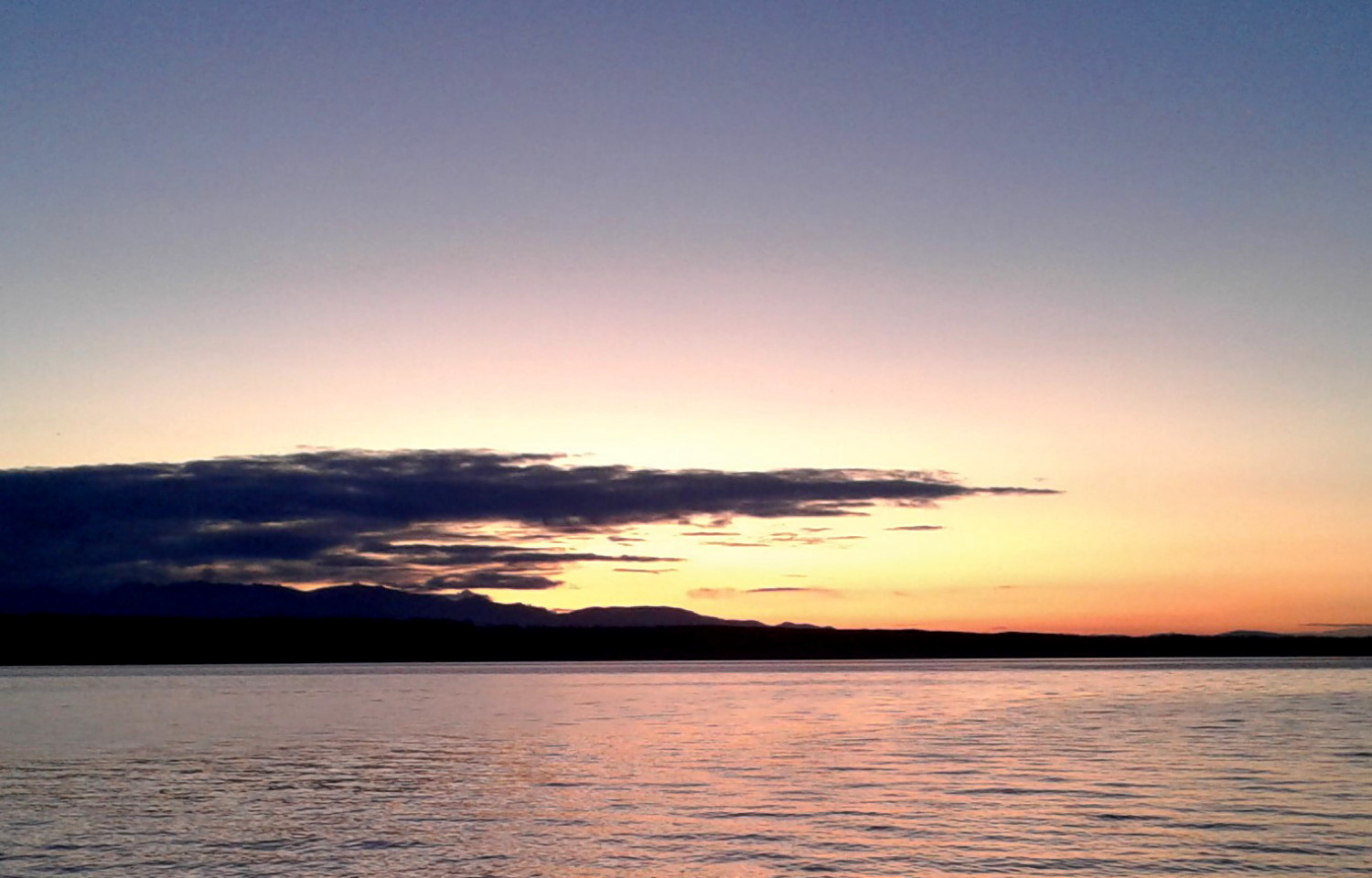 What will be over the horizon?

That volatility scares people, on a broad scale, because most of the world isn't comfortable with participating in a "game" where their $10 today is worth $5 tomorrow, even if the potential for it to be worth $20 by Friday exists. And they certainly aren't going to participate in commerce under those conditions!

However, the way I see it... stablecoins are in the news because the "Original Promise" of cryptocurrencies as a decentralized and borderless non-bank, non-nationalized payment system has been an abysmal failure, because that promise was usurped by good 'ole Wall Street style "greed is good" uber-high risk investing.

In short, in layman's terms: Cryptocurrencies became a way to MAKE money, not a way to USE money."

Even though I have "made some" from the cryptosphere, I am also disillusioned because I fully expected that by now I would be listing cryptos as a payment method on my eBay listings!

Maybe stablecoins can be a way to de-risk the situation and recover a bit of that original promise... because otherwise I fear we may be heading down a blind alley with no way to exit. I'd rather be here than poring over trading charts!

Even as I was writing these words, Bitcoin has pulled one of its "Crazy Ivan" reversals, shooting from $29,800 to $30,700 in a matter of minutes and thereby rendering the opening sentence of this post irrelevant — or at least out of date — but effectively demonstrating part of what the challenge is, here.

Minute-to-minute micromanagement really doesn't work if your objective is to build something of long-term lasting value. If you're going to freak out and change course with every tiny environmental change, chances are there won't be much of a long term.

Frankly, I'm not interested in the kind of ulcers that come with worrying about which way the wind is blowing, every minute of every day.

Either your plan is solid and here to stay and you believe in it, so stick to your plan... OR it's not solid, so get out and do something else!

How about YOU? Does crypto volatility make you nervous? Does Bitcoin's decline below $30K worry you? Do you feel like the promise of cryptos as alternative PAYMENT systems has been usurped by greed? Do you think stablecoins will help? Or is it too late to save that original idea of usable CURRENCIES? Comments, feedback and other interaction is invited and welcomed! Because — after all — SOCIAL content is about interacting, right? Leave a comment — share your experiences — be part of the conversation!

(As usual, all text and images by the author, unless otherwise credited. This is original content, created expressly and uniquely for this platform — NOT cross posted anywhere else!)
Created at 20210720 22:42 PDT
0303/1546

I know it is not a popular view here, but I dont think of crypto as an investment for me. I think of it as I do gold, Im not interested in investing in it. I prefer stocks in real companies that make real products that improve people lives everyday. Call me old school but I like that stocks make real profits as well.

Well, I'm not too far from that, myself. We don't LIVE in an intangible world, which is why I keep referring back to the original promise of cryptos... and why I keep pounding people for use cases that involve actual commerce, not just rapid-fire trading and speculation in hopes of scoring a Lambo.

Which... ironically... someone would end up having to SELL their crypto for, to get FIAT to pay for the Lambo.

We are in 2021 and there are people who still deny the impact of cryptos, even with many banks and investors already aware that this is a financial revolution.

Oh, there's no denying the impact of cryptos... but from a purely monetary perspective they more resemble high risk stocks than they resemble actual *currency/money."

Hey @denmarkguy, here is a little bit of BEER from @lxsxl for you. Enjoy it!

I got my Lambo! I look at it this way: faucets trickle more, and we winnow the wheat from the chaff. This pattern happens every few years so far. HODL.