Hit me. I have a feeling mine is gonna be a bit...colorful.

In April (2021), you authored 19 top level posts comprising of 38464 characters. You also entered 337 comments onto the Hive blockchain totaling 38623 characters of text.

You used 9 different categories for your content and hive-193084 was the most popular, chosen 6 times.

The post titled [#Hive: no matter what they say, it's always about the #rewards.

Your average vote weight (to the nearest whole number) in April was 9%.

You spoke to adamada the most, leaving 14 comments and adamada spoke to you the most with 14 comments.

You upvoted cryptospa the most, 112 times, and chose to issue 135 downvotes to crypto.piotr. 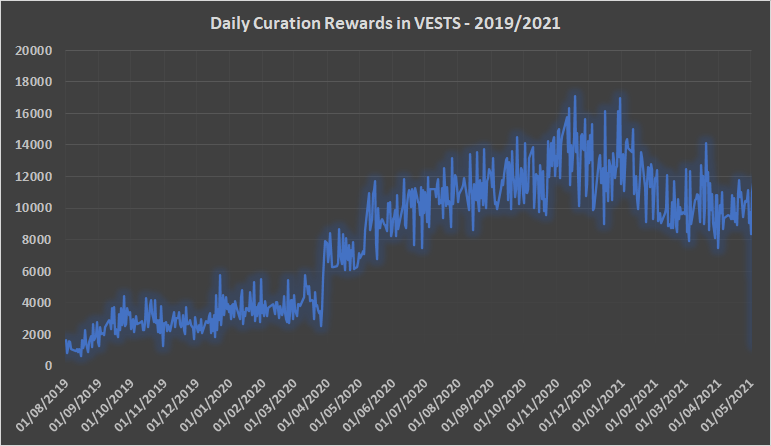 We are gonna pretend those 300 other downvotes never happened.